On Tuesday, August 9, Russia launched an Iranian remote sensing satellite from the Russian Baikonur Cosmodrome in Kazakhstan. Some Western officials fear Moscow will use it to support… 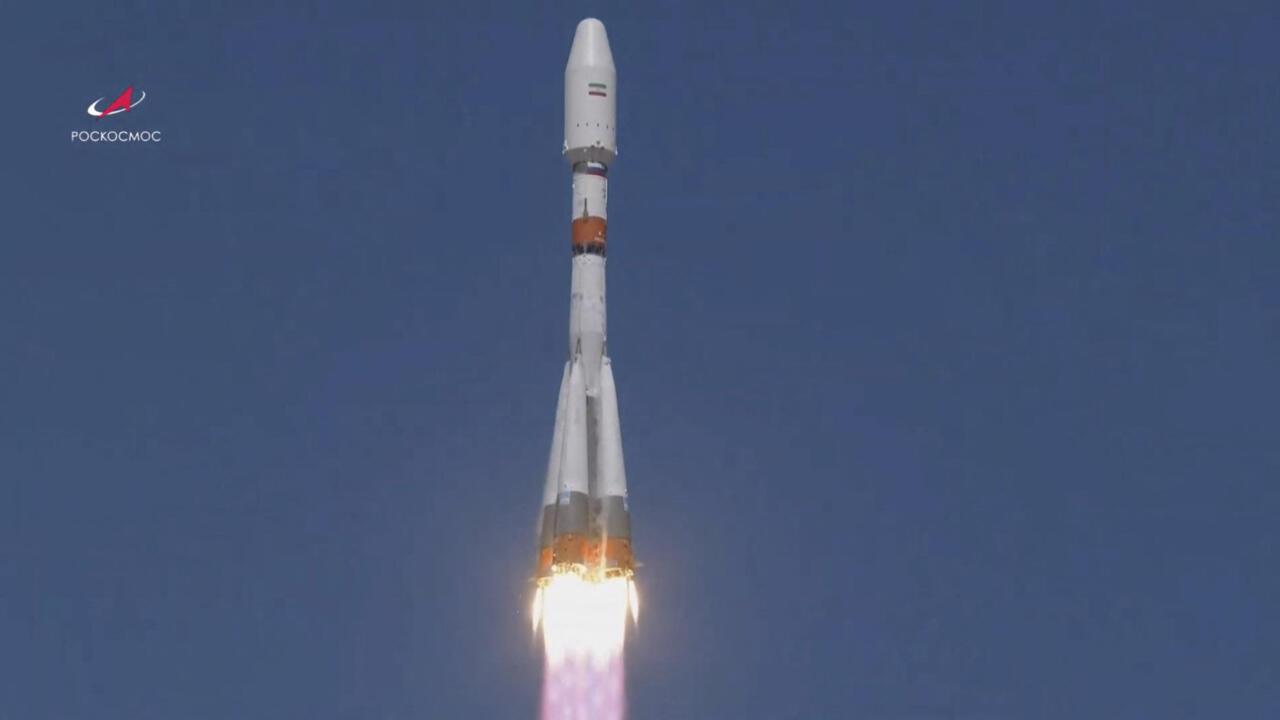 A Soyuz 2.1b rocket orbiting the Iranian satellite Khayyam from the Baikonur Cosmodrome in Kazakhstan, August 9, 2022. © Roscosmos/Handout via REUTERS

Some Western officials fear that Moscow will use it to support its offensive in Ukraine, which Tehran denies.

The satellite, named in honor of Persian poet and scholar Omar Khayyam, was placed into orbit.

Its main purpose is to "

For the United States, the Iranian space program is intended for more military than commercial purposes, while Tehran maintains that its aerospace activities are peaceful and in accordance with a resolution of the UN Security Council.

A satellite to spy on Ukraine?

This time, however, the Iranian authorities had to defend themselves against charges of a different kind, after the American daily

plans to use the satellite for several months

” as part of its offensive in Ukraine. before handing control over to Iran.

," the Iranian Space Agency said in a statement on Sunday.

” sent by the satellite via an “

from the American newspaper.

This same newspaper had already assured last year that Moscow was preparing to provide a sophisticated satellite to Iran to improve its espionage capabilities.

The Revolutionary Guards, Iran's ideological army, announced last March the putting into orbit of a new military reconnaissance satellite called Nour-2, after the launch of the first, Nour-1, in April 2020. October 2005, Russia had already launched the first Iranian satellite, Sina-1, from the cosmodrome of Plesetsk (north-west of Russia).

The Khayyam was launched three weeks after Russian President Vladimir Putin visited Iran on July 19, where he met his counterpart Ebrahim Raisi and Supreme Leader Ayatollah Ali Khamenei on July 19.

The latter had called for

The launch of the Khayyam satellite also comes at a time when the Iranian nuclear negotiations bringing together Iran, Russia, China, France, the United Kingdom and Germany

resumed in Vienna, after a blockage of several months, in order to save the agreement of 2015

The European Union put a final text on the table on Monday, but Tehran has not yet given its approval

The pact known by its English acronym JCPOA aims to guarantee the civilian nature of the Iranian nuclear program, accused of seeking to acquire