Public enemy number one for the Israelis was shot dead in Nablus on Tuesday morning. Ibrahim al-Nabulsi, a Fatah warlord, had taken refuge in a house in the occupied West Bank city. He… 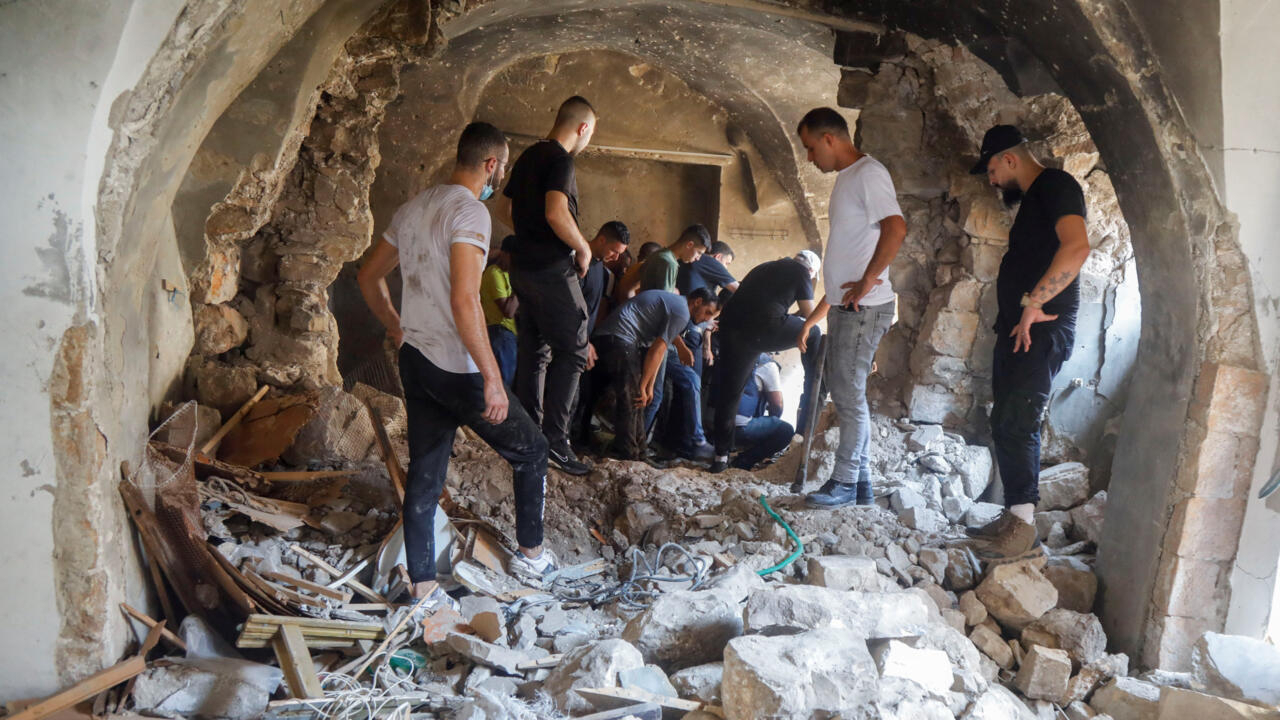 Nablus, occupied West Bank: Several Palestinian fighters from the armed wing of Fatah were killed in an Israeli army raid, including one of its leaders, Ibrahim al-Nabulsi, a senior figure in the Al-Aqsa Martyrs Brigades, the August 9, 2022. REUTERS - RANEEN SAWAFTA

Public enemy number one for the Israelis was shot dead in Nablus on Tuesday morning.

Ibrahim al-Nabulsi, a Fatah warlord, had taken refuge in a house in the occupied West Bank city.

He had managed to slip through the cracks of the Israeli special forces on several occasions.

surrounded a house in Nablus

in the northern West Bank.

Inside Ibrahim al-Nabulsi, a senior official of the Al-Aqsa Martyrs Brigades, the armed wing of the Fatah movement and other fighters of this organization.

The Israeli soldiers ask them to surrender.

Al-Nabulsi sends an audio message: I will die like a martyr, do not give up arms, he proclaims.

An exchange of gunfire takes place.

Eventually an anti-tank rocket is fired at the building, killing the Palestinian commander instantly.

According to the Palestinian Ministry of Health, two other fighters were killed during this attack and around 40 others were injured.

Ibrahim al-Nabulsi was the most wanted man by the Israeli security services in the West Bank.

He was suspected of having participated in a series of anti-Israeli attacks.

On several occasions he had narrowly escaped being dragged by the Israeli army.

Six months ago he notably survived a targeted attack by Israeli special forces in the heart of the city of Nablus.

A few hours later, he participated in the funeral of his comrades taunting the Israeli soldiers.

: On the first day of truce, the Gazans heal their wounds and mourn their dead