Emirates will operate a third daily flight to Mauritius next October

Emirates Airlines announced plans to enhance its service to Mauritius, by adding a third daily flight, starting from October 1, 2022. It confirmed in a statement yesterday that the new flight, which will operate until January 31, 2023, will meet the huge demand for travel to and from this country, which is a popular tourist destination. 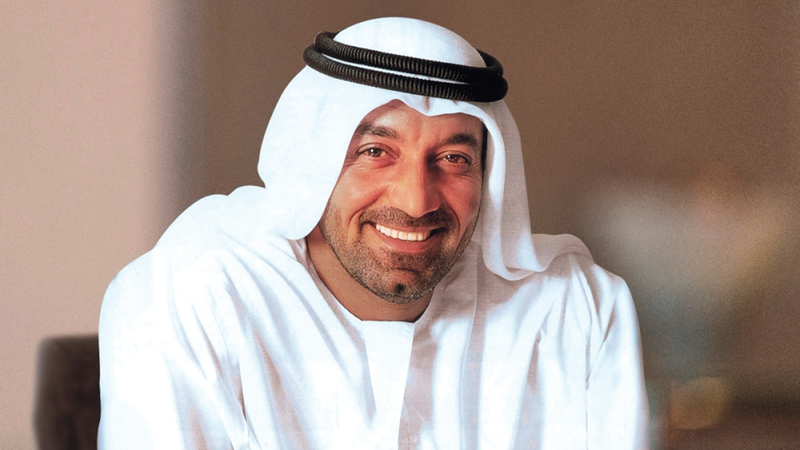 Ahmed bin Saeed: We are committed to playing a major role in promoting travel to Mauritius

Emirates will operate a third daily flight to Mauritius next October

Emirates announced plans to enhance its service to Mauritius, by adding a third daily flight from October 1, 2022. In a statement yesterday, it confirmed that the new flight, which will operate until January 31, 2023, will meet the huge demand for travel to and from this country, which is a popular tourist destination. .

The third daily Emirates flight to Mauritius operates with a Boeing 777-300ER, as flight EK 709 will depart Dubai International Airport at 10:10 pm and arrive in Mauritius at 4:45 am.

His Highness Sheikh Ahmed bin Saeed Al Maktoum, Chairman and Chief Executive of Emirates Airlines and the Group, thanked the Government of Mauritius for responding to Emirates' request to operate a third daily flight.

His Highness said: “We are committed to playing a major role in promoting travel to Mauritius, and supporting the government in achieving its goal of hosting 1.4 million tourists by June 2023. Air connectivity is critical for international tourism, and these additional seats will help us bring more visitors to Mauritius from across our network, accommodating the growing demand.”

With the operation of the third daily flight, seat capacity to and from Mauritius is boosted by 35%, to meet increased demand and provide additional support to the tourism industry during one of the busiest travel seasons.

The third flight supports the two daily flights currently operated by Airbus A380 aircraft and also provides travelers to Mauritius with more flexibility when planning their trips with the option of arriving early in the morning to Sir Seewoosagur Ramgoolam International Airport, in addition to flight EK701. The currently operating flight, which arrives in the morning, and the E-Kid 703 flight, which arrives early in the evening.

Passengers departing from Mauritius also have a wide choice of access to Dubai, and continue to travel from it through Emirates' global network that covers 130 destinations.

The three daily flights operate on a codeshare with Air Mauritius.

Last May, Emirates Airlines renewed the Memorandum of Understanding with the Mauritius Tourism Promotion Authority with the aim of jointly promoting its global network of Mauritius, which is a popular tourist destination and is still experiencing continuous growth after the pandemic.

In addition to transporting more passengers, the third daily Emirates flight between Dubai and Mauritius will provide between 30 to 40 tons of cargo hold for companies, which opens more global trade opportunities and enhances the import and export movement.

It is noteworthy that Emirates Airlines launched its operations to Mauritius in September 2002 with three flights a week, and will soon complete its 20th year in serving this popular tourist destination in the Indian Ocean.

Emirates continues to rebuild its network in response to increased demand on the back of rising confidence and relaxation of international travel protocols.

It recently announced plans to add a second daily flight to Tel Aviv, resumed passenger service to London Stansted, and returned flights to most of its global destinations it served before the pandemic.