The Avlo train that covered the route between Madrid-Puerta de Atocha and Barcelona Sants has suffered a technical incident on Monday night that has led to a... 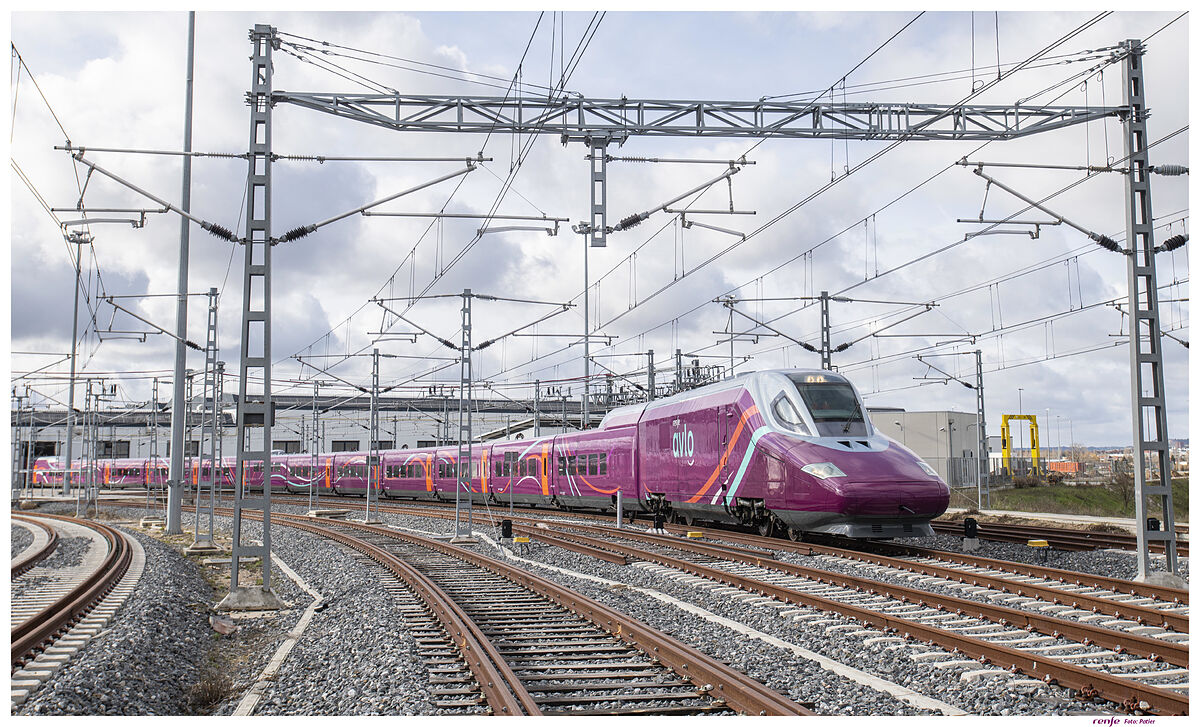 As reported by Civil Protection of Catalonia on Twitter, an incident that affects the electrification system of the high-speed line has caused the

For this reason, the company has chartered two other trains to transfer passengers to their destination.

Around 2:15 a.m., and after several hours stranded, the Avlo

passengers were transferred in parallel

to another convoy, as detailed by Renfe on its social networks.

Some users on social networks report having arrived in Barcelona

after leaving the capital at 8:00 p.m., almost seven hours later.

In addition, they say they have seen a small explosion through the window followed by a flame, which presumably was a high-tension cable hanging above the car.

On Sunday night, a train from the

company experienced a similar episode, when one of its trains suffered a technical breakdown and left its passengers stranded for more than three hours.