Senior researcher at the Center for European Studies at IMEMO RAS Vladimir Olenchenko, in an interview with RT, commented on the position of former German Chancellor Gerhard Schroeder, who advocated the launch of the Nord Stream 2 pipeline against the backdrop of a difficult situation with Germany's energy supply. 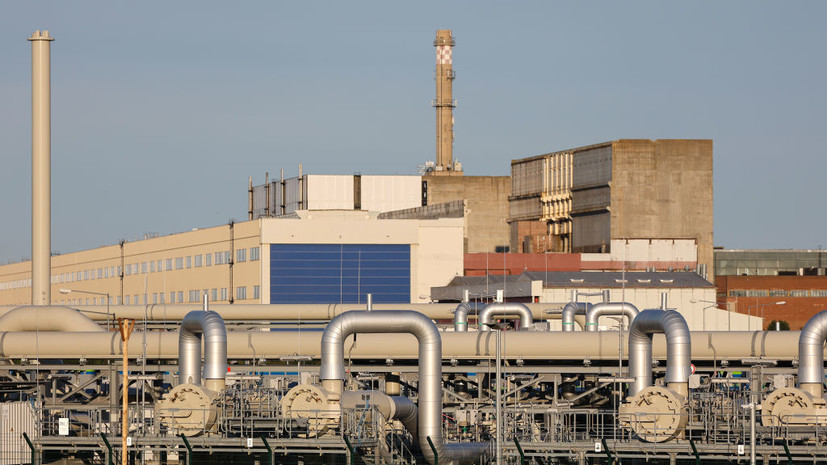 According to the expert, Schroeder belongs to the category of politicians who are called "statists".

According to the analyst, he "thinks in the interests of Germany."

Olenchenko also noted that the current situation that has developed in the EU and, in particular, Germany, is dramatic, but this drama is "artificially created."

In addition, the interlocutor of RT emphasized that Schroeder is worried about Germany as a state that is losing "its competitiveness, authority and the possibility of further development."

“The launch of Nord Stream 2 is the normal functioning of the German economy and society.

Let's not forget that Germany has a very big responsibility, as it is the leader of the EU.

Schroeder acts in the interests of all of Europe, and understands that business and the population of Germany will support him, ”concluded the political scientist.

Earlier, former German Chancellor Gerhard Schroeder advocated the launch of the Nord Stream 2 pipeline against the backdrop of a difficult situation with Germany's energy supply.

He noted that “when things get really tight,” then the Nord Stream and Nord Stream 2 pipelines exist, and there will be no problems with gas supplies for German industry and German households.