Deputy head of the Russian Foreign Ministry Sergei Ryabkov called the plans of the West to impose a ceiling on the price of oil from Russia another element of psychological warfare. 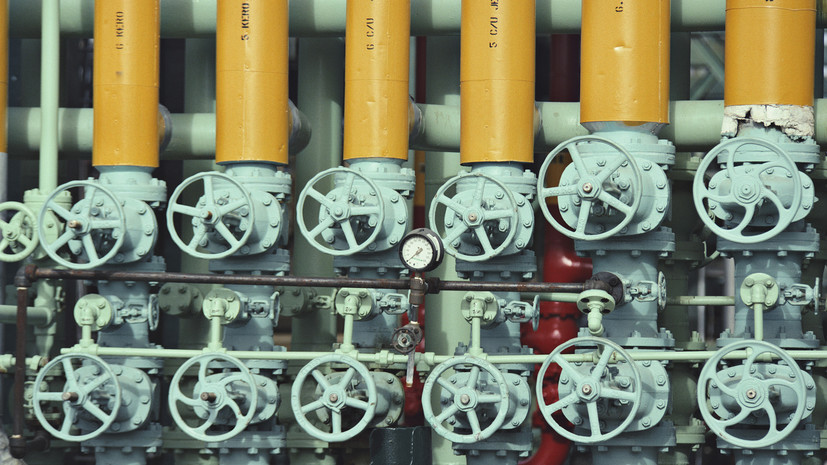 But these plans are not destined to come true, ”RIA Novosti quotes him as saying.

Earlier, Japanese Prime Minister Fumio Kishida said that the mechanism for limiting the price of Russian oil, which the G7 countries are discussing, provides for a halving of its cost.

Candidate of Technical Sciences Alexander Vlasov commented in an interview with the FBA "Economy Today" on the situation with the supply of Russian oil.