Le Figaro: the Russian ruble has become the most successful currency in the world

The Russian ruble can be considered the most successful currency in the world, against the background of its strengthening by 45-50% against the dollar, Le Figaro writes. 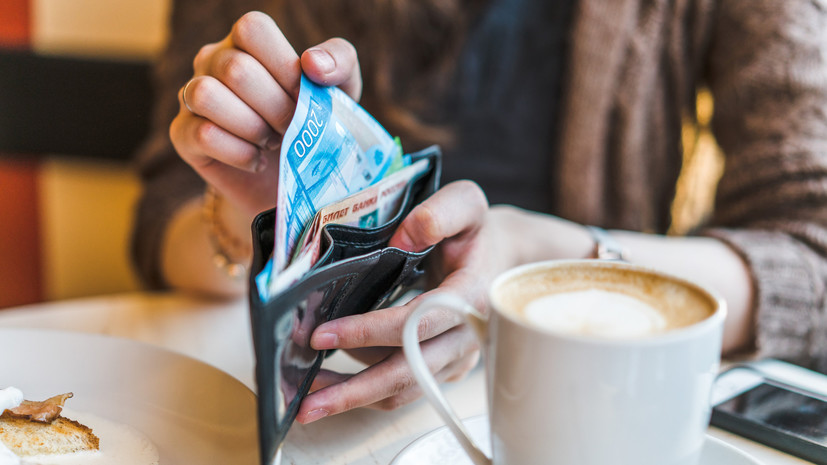 The ruble has become an "island of prosperity in an ocean of financial instability" and the most successful currency on the planet.

The article points out that these results are the merit of the head of the Central Bank of Russia, Elvira Nabiullina.

According to the journalist of the publication, a strong ruble gives Moscow an advantage in the economic war between Russia and Europe.

Earlier, experts in the US said that the Russian ruble is one of the strongest currencies this year and shows amazing growth.