The French Executive intends to acquire 100% of the share capital of the electricity company EDF, as confirmed by the French Prime Minister, Élisabeth... 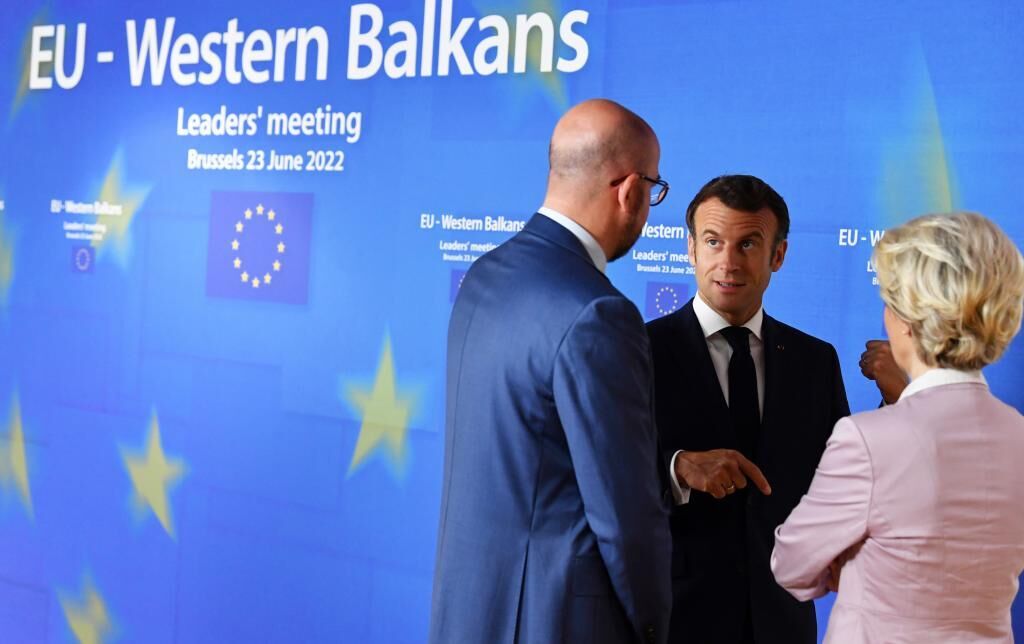 The French Executive intends to acquire 100% of the share capital of the electricity company EDF, as confirmed by the French Prime Minister, Élisabeth Borne, during her speech at the National Assembly.

"I confirm today that the State intends to control 100% of EDF's capital," Borne explained when exposing the priorities of the Government, which currently controls 83.88% of the company's capital.

The operation is justified on the basis of guaranteeing the production of electricity against the consequences of the war in Ukraine with its commitment to nuclear energy.

During the campaign for his re-election last March, the French president, Emmanuel Macron, had defended the nationalization of the company to reinforce French energy independence and its ambition of zero emissions through the construction of new nuclear plants, reports Europa Press.

"We will be the first great ecological nation to get out of fossil fuels," said the French prime minister, for whom the climate emergency requires forceful and radical decisions.

We need to be in full control of production and our energy future, Borne added, stressing that the pandemic has shown excessive dependence on foreign industries.

"We can no longer depend on Russian oil and gas," he added.