The head of Norilsk Nickel, Vladimir Potanin, in an interview with RBC, announced his readiness to start discussing a merger with Rusal. 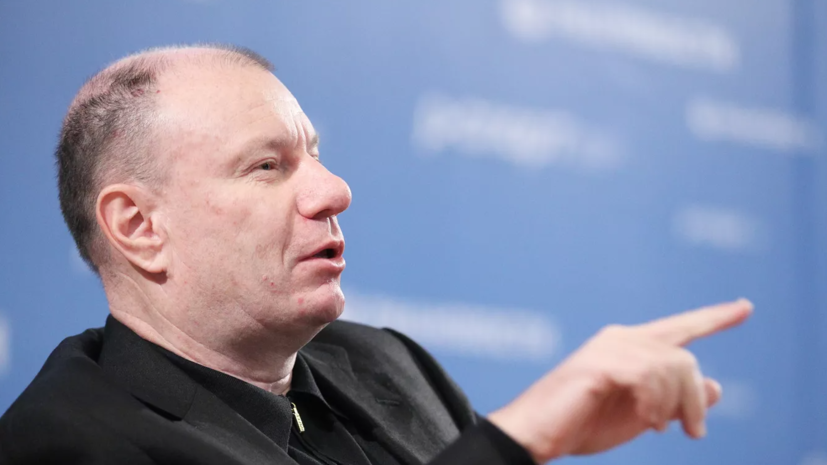 He noted that the idea of ​​merging with Rusal was rethought.

“And today (July 4) I sent a letter in which I confirmed our agreement to start the process of discussing a merger with UC Rusal,” Potanin said.

In April, it was reported that Interros was acquiring a 35% stake in the Tinkoff group, the deal was approved by the Central Bank.

In March, Potanin called for a very cautious approach to the issue of confiscation of the enterprises of those firms that announced their withdrawal from the Russian market.