It catches the price like weaving a dry towel... What are the remaining measures?

President Yoon Seok-yeol said that from now on, he would go to the livelihood scene every week and preside at emergency economic meetings, and that he would fasten his belt from the public sector. Although the government and politicians are also preparing for countermeasures, reporter Jo Yoon-ha pointed out whether there will be a sharp way to control inflation. 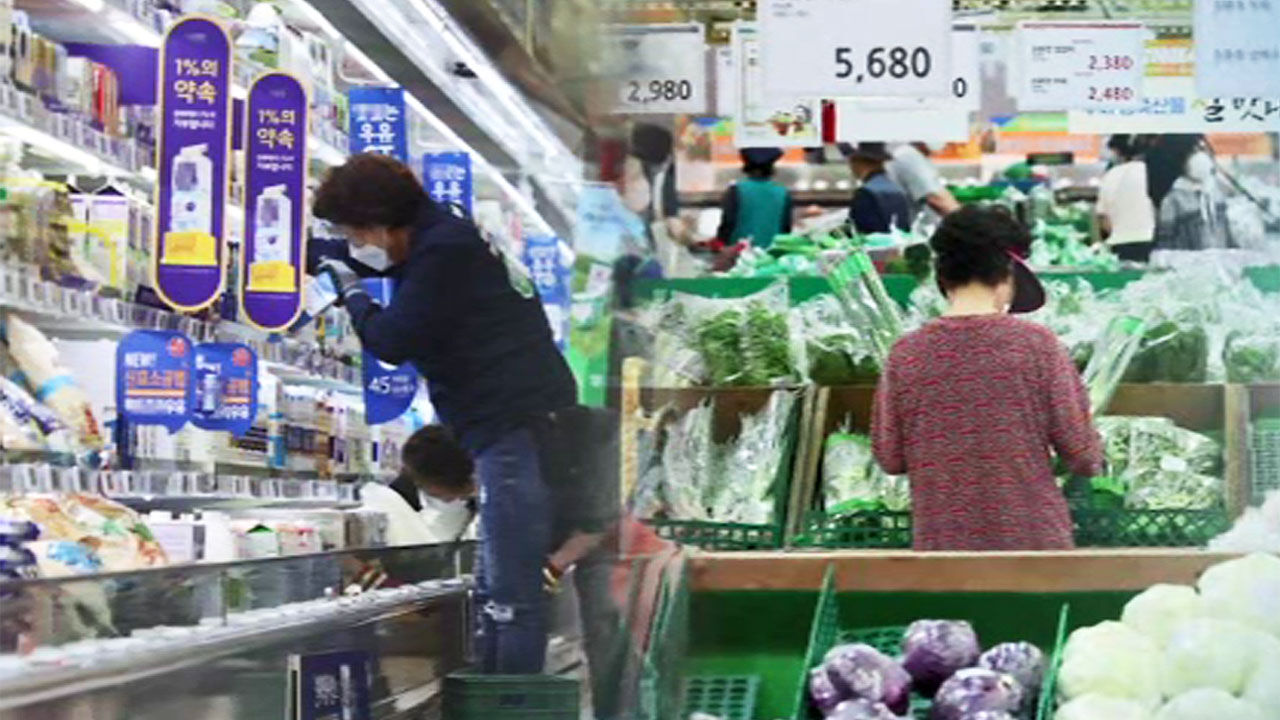 At this point, President Yoon Seok-yeol said that he would go to the livelihood site every week and preside at emergency economic meetings, and that he would tighten his belt starting with the public sector.

Although the government and politicians are also preparing for countermeasures, reporter Jo Yoon-ha pointed out whether there will be a sharp way to control inflation.

ruling and opposition parties plan to deal with the livelihood bill first if the National Assembly works properly.

The bill to lower the fuel tax on gasoline and diesel has already promised to take precedence.

[Sung Il-jong / Chairman of the People's Power Policy Committee: The opposition and opposition parties must also expedite a bill to expand the fuel tax flexible tax rate in order to alleviate the people's fuel tax burden.

A high-ranking government official said they were looking for countermeasures like squeezing a dry towel.

We are considering a plan to temporarily remove tariffs on imported beef.

U.S. and Australian beef imports are subject to tariffs of 10 to 18 percent, which they plan to lower to 0 percent.

This is because of the effect of lowering the price of dining tables, including restaurants.

[Lee Yong-ho/Restaurant President: Taxes or whatever it is, you have to lower it from either side. We also stop raising (price) and...

[Chuncheon Hanwoo Farm Official: The price competitiveness of domestic beef will get worse.

It means that the livestock industry is left unprotected to the United States.]

The wholesale price of Korean beef has fallen by more than 20% now, but the retail price is going up, and the structural problem is still that the actual sale price does not fall that much even if the fuel tax is cut.

Therefore, it is pointed out that the government should take care of the distribution structure while setting up price measures.