Chaos at Lisbon Airport after dozens of canceled flights

Lisbon Airport has registered this weekend long queues of travelers who have criticized the lack of information and the little margin of notice after the cancellation of... 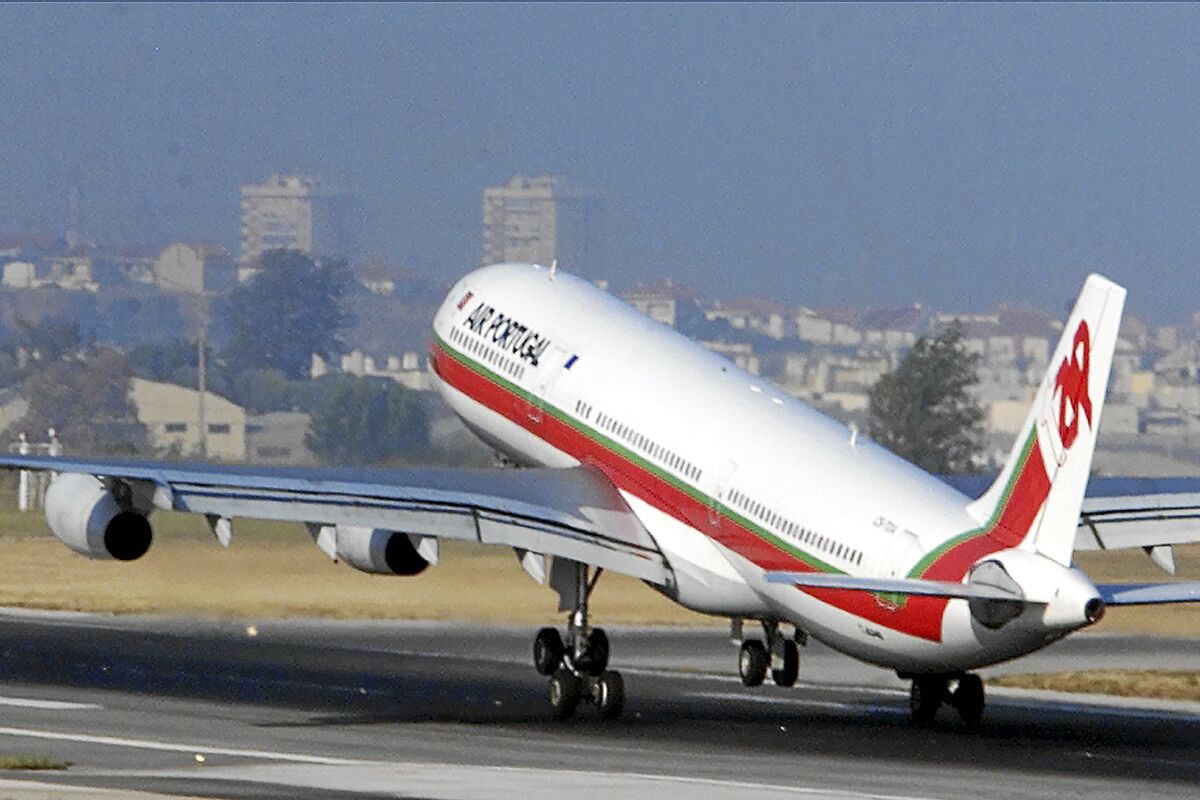 and the little margin of notice after the

cancellation of dozens of its flights

, which, according to the entity, is due to the crisis that other international facilities.

Lisbon Airports justified that this crisis is caused by the

and in a statement released to the press, it recommended that passengers contact their airlines before going to the airport grounds.

This Sunday, the entity's website has indicated that there were about

, but ANA has reported that only 22 of them (11 arrivals and 11 departures) have been canceled today, while the other routes were canceled days ago by other causes.

These alterations have affected both national and international routes, leaving or arriving from places such as Munich, Porto, Dublin, London, Malaga, Rome or Madeira.

On Saturday there were about

65 flights that were not carried out

, to which were added the cancellations and diversions registered on Friday after the breakdown of a private plane, which according to local media was going to be used by

the president of Guinea Bissau,

In its statement this Sunday, ANA has assured that they have implemented measures to support airlines, especially in the installation of passenger service posts to reschedule flights.

"The passenger support and water distribution teams were also reinforced," he added.

Meanwhile, hundreds of travelers criticize the lack of information and means while waiting to obtain a new flight and some of them denounce that they have been waiting for a solution since Friday without having obtained a response from their airlines, local media reported.

The situation experienced in Lisbon has been replicated this week in other European airports, such as those in

, which have registered the cancellation and delay of dozens of flights due to lack of capacity of the facilities or due to strike action. workers.

Despite the critical situation at the Lisbon airport this weekend, this facility has been suffering queues of travelers for weeks due to the company's lack of resources, which has led the authorities to reinforce customer service both in passport control and in luggage, among other measures.

In addition, the need to expand this airport, which has already exceeded its maximum capacity and runs the risk of having to reject flights in 2023, has been discussed for years.

For this matter, the Lisbon Airport was the subject of controversy this week, since the Portuguese Minister of Infrastructure and Housing, Pedro Nuno Santos, published a ministerial order to

advance with its expansion

Costa revoked said order and, with a statement from his cabinet, recalled that large infrastructure projects must be agreed with the opposition and the President of the Republic, Marcelo Rebelo de Sousa, must always be informed.

After that scandal, Costa and Nuno Santos considered the crisis settled, while the debate continues on where and in what time frame to build the airport expansion.

, both on the other side of the Tagus, south of Lisbon, are being considered as alternatives to build the new airport.