Bloomberg: German banks fear a surge in defaults due to the situation with Russian gas

German banks are afraid of massive defaults due to the situation with the supply of Russian gas, according to Bloomberg. 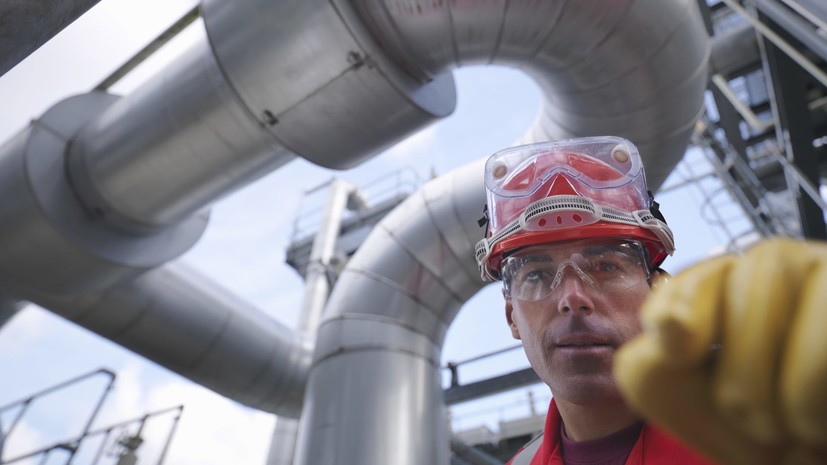 The country is heavily dependent on gas imports from Russia and a complete loss of access to energy supplies would deal a heavy blow to the German economy, the agency writes.

It is noted that creditors are particularly concerned about the planned maintenance work on the gas pipeline connecting Germany with Russia.

They fear that deliveries will not resume once they are completed, two leading bankers, who asked not to be named, said.

Leading expert of the National Energy Security Fund and the Financial University under the Government of Russia Stanislav Mitrakhovich spoke about the situation with gas supplies to Germany.

In an interview with the Izvestia newspaper, he expressed the opinion that Germany needs to either further reduce consumption, or negotiate with Canada to lift sanctions that prevent it from supplying Siemens turbines after repairs back to Nord Stream 1.