Swedish Energy Minister Hashajar Farmanbar expressed the opinion that Stockholm should minimize its dependence on the consumption of Russian natural gas as soon as possible. This is how the politician responded to the appeal of MP Jamal El-Hadj, who had previously stated the need to “alleviate the economic situation of the people of Sweden who use natural gas to heat their homes.” RT has read the document. 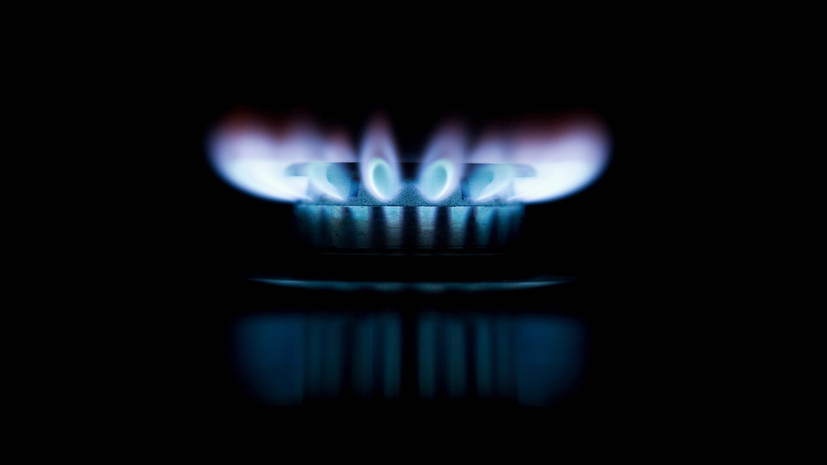 According to Farmanbar, earlier, taking into account obvious seasonal fluctuations, the cost of natural gas in the world was predictable.

However, since the fall of 2021, the situation in the industry has changed, “partly due to the unprovoked entry of Russian troops into Ukraine,” he said.

Along with this, the minister cited data from the forecast of the Swedish Energy Agency, according to which high gas prices may persist for a long time.

Against this background, he said that the Swedish government considers it necessary to "get rid of dependence" on Russian natural gas as soon as possible.

This is worth doing for climate and security reasons, Farmanbar added.

According to the minister, reducing the volume of gas supplies from Russia can be done by accelerating the pace of the energy transition and replacing fossil resources with alternatives, such as wind and nuclear energy.

First Deputy Chairman of the State Duma Energy Committee Igor Ananskikh, in a conversation with RT, called such statements by Western politicians ridiculous.

Some kind of marathon of those who want to give up Russian gas to the detriment of their citizens, their companies, their country.

In Sweden, of course, you can build windmills and tide stations.

But, firstly, their efficiency is much lower.

Secondly, the implementation of such projects takes years, sometimes even decades.

Therefore, all these statements are worthless,” the deputy noted.

According to him, the only alternative to Russian fuel in this situation is American liquefied natural gas (LNG).

However, it will cost the Europeans many times more.

Moreover, in order to obtain fuel from the United States, an appropriate infrastructure is also needed.

“I do not think that these intentions are being realized.

Maybe Sweden will refuse small percentages, but globally in the next five to seven years it is unrealistic to talk about the rejection of Russian gas, ”Ananskikh concluded.

Earlier it became known that exchange prices for gas in Europe exceeded $1,600 per 1,000 cubic meters for the first time since March 10.