Purchasing power: in the Rhône, why SME bosses fear profit-sharing

The government is preparing a bill aimed at increasing the purchasing power of the French. Among the measures, a strong encouragement to profit-sharing in SMEs is mentioned.&nbsp;A proposal which leaves the bosses of small and medium-sized enterprises in the Rhône a little suspicious, who fear above all that the measure is compulsory. 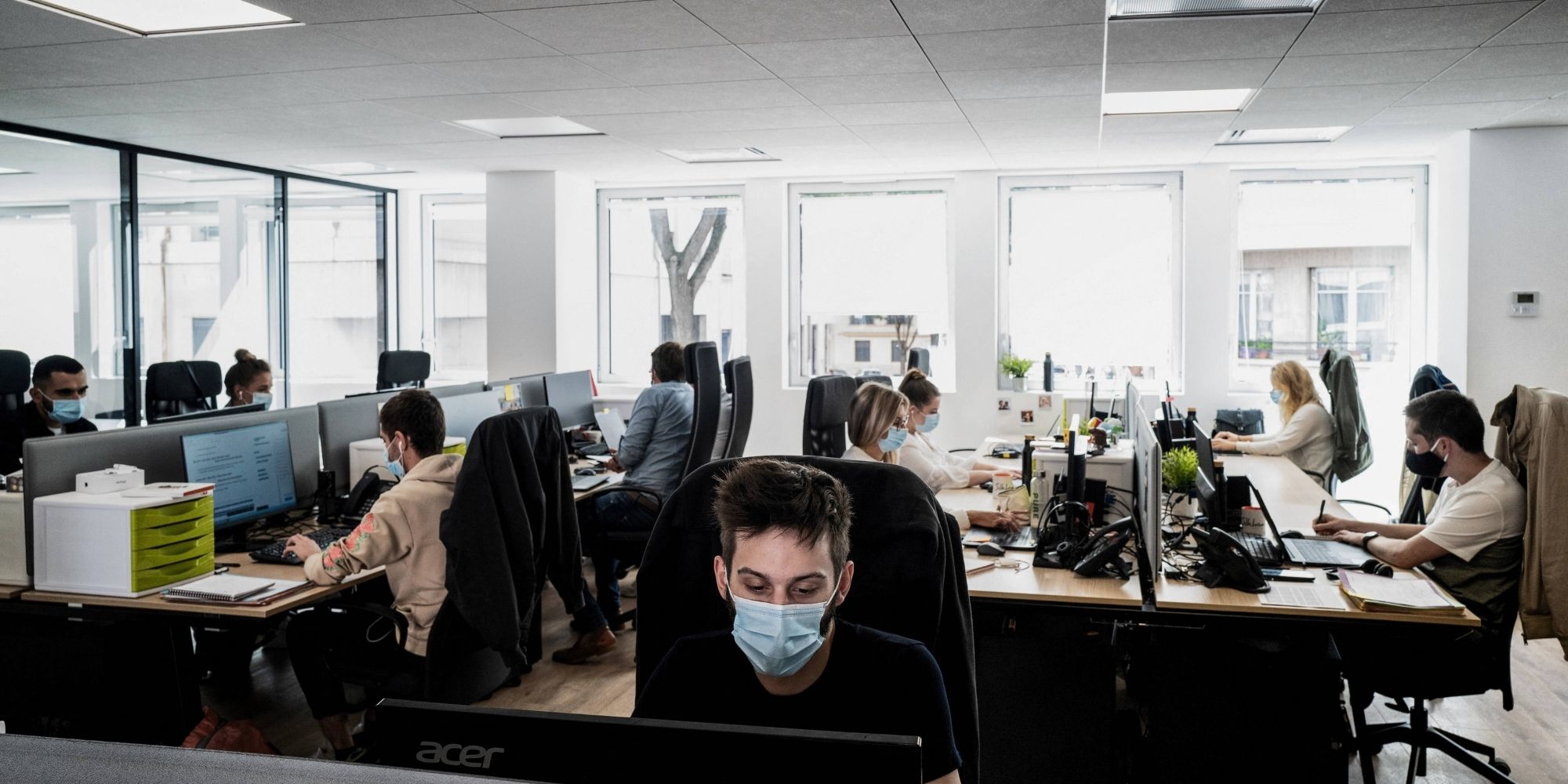 The government is preparing a bill aimed at increasing the purchasing power of the French.

Among the measures, a strong incentive for profit-sharing in SMEs is mentioned.

A proposal that leaves the bosses of small and medium-sized businesses in the Rhône a little suspicious, who fear above all that the measure is compulsory.

To increase the purchasing power of the French in these times of inflation, the government is preparing a bill which includes a very strong encouragement of profit-sharing in SMEs, in order to better "share the value" with employees.

But this measure does not really blow up the small French bosses.

According to Franck Moriz, president of the CPME du Rhône, the system works very well in large companies but it is not necessarily suitable for small ones.

The preference of individual premiums

"Beyond the complexity of the system, the manager will prefer to grant individual bonuses to some, depending on their involvement, rather than implementing a profit-sharing system which, tomorrow, will not allow him to individualize his remuneration", estimates the president of the CPME du Rhône on Europe 1.

Franck Moriz explains that this is the reason why CPME members "are rather reluctant to set up these devices."

Small bosses fear that profit-sharing or participation will become an obligation for small and medium-sized enterprises.

It would be a very bad idea according to Eric Beauchamp, an expert who advises companies on employee savings.

"The obligation will kill the system," he says at the microphone of Europe 1.

- EXCLUDED FROM EUROPE 1 - Inflation: 38% of VSEs-SMEs have already increased their employees

Seen as "an additional cost" for business leaders

For this expert, "business leaders will understand it as an additional cost when this is not the case at all, and employees will consider it a due."

Consequently, "the motivating and virtuous effect will disappear", evokes Eric Beauchamp, for whom "it is urgent not to hurry in the modification of two devices which, today, work very well."

SME bosses would therefore like the bill on purchasing power, which must be presented next week to Parliament, to be done neither without them nor against them.