Nord Stream AG reported that from July 11 to July 21, the Nord Stream gas pipeline will be stopped for scheduled maintenance. 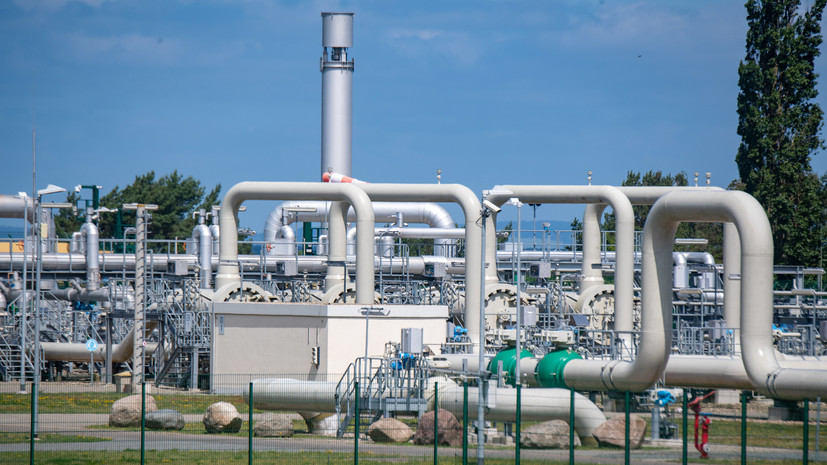 “From July 11 to July 21, 2022, Nord Stream AG will temporarily shut down both strings of the Nord Stream gas pipeline to carry out scheduled maintenance work, including testing of mechanical components and automation systems, to ensure efficient, safe and reliable operation of the gas pipeline,” the statement reads. company statement.

It is clarified that the schedule and work plan were agreed in advance with partners of Nord Stream AG for gas transportation upstream and downstream.

Russian Ambassador to Ottawa Oleg Stepanov said that Russia is not involved in contacts between Germany and Canada regarding the supply of equipment for the Nord Stream gas pipeline, which were complicated by the imposed sanctions.