From a new law which facilitates the change of name, to the entry into force of the rent control in Montpellier, through the revaluation of salaries in the public service, the changes which come into force this Friday, July 1, 2022 are relatively numerous. Europe 1 summarizes them for you. 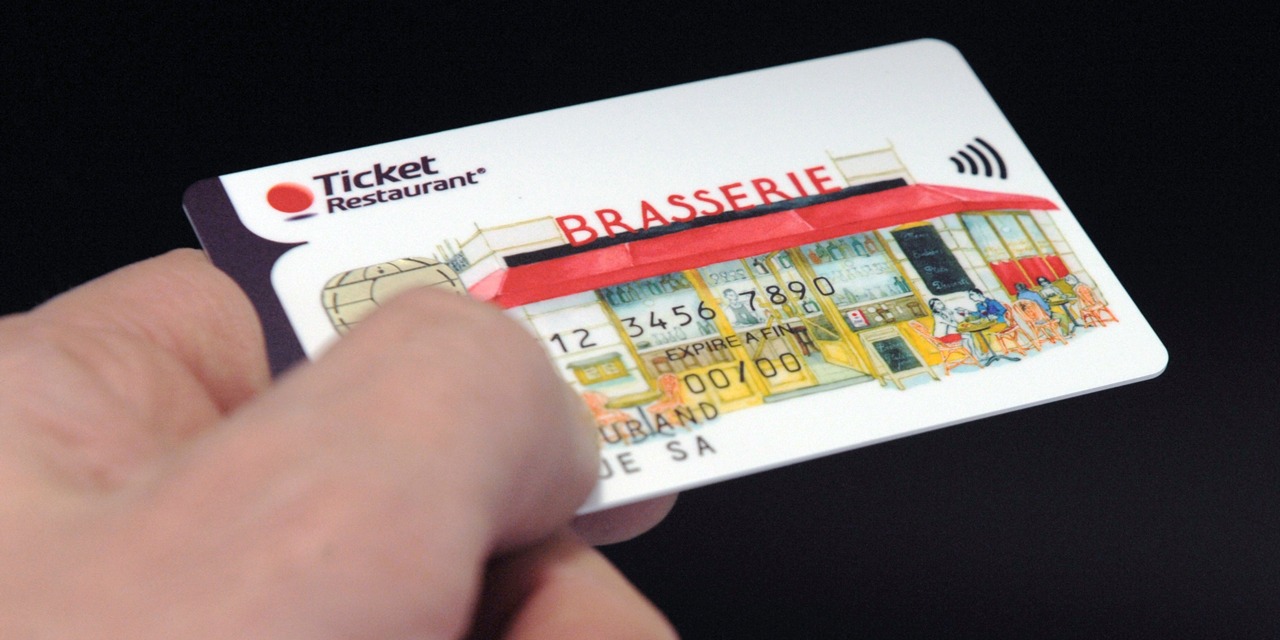 From a new law which facilitates the change of name, to the entry into force of the rent control in Montpellier, through the revaluation of salaries in the public service, the changes which come into force this Friday, July 1, 2022 are relatively numerous.

Europe 1 summarizes them for you.

Possibility for everyone to take or add the name of their other parent, daily expenditure on restaurant tickets reduced to 19 euros, 4% boost to pensions and social minima, ban on the sale of new oil-fired boilers, etc... Here is which changes on July 1st.

The new law opens the possibility for any adult to ask, once in his life, to take, or add, the name of his other parent, by a simple procedure in town hall, without having to formulate justification.

A very simplified procedure compared to that, long and uncertain, in force until now, which involves a decision from the Ministry of Justice and must be justified: discredited or pejorative-sounding surname, desire to Frenchify one's name or prevent the extinction of a rare surname... The so-called "emotional" reasons, for those wishing to abandon the name of a violent, incestuous, absent parent or any other personal reason, are subject to the same procedures.

Even if it makes the procedure much easier, the law will not open the possibility of taking any name: just that of the

Pensions, purchasing power ... What are the reforms that will get stuck in the Assembly?

As part of its "purchasing power" bill, the government has announced that it wants to give a 4% boost to retirement and disability pensions under the basic schemes, as well as to family benefits and social minima .

These increases, intended to help households in the face of inflation, must however still be ratified by Parliament through two pieces of legislation, including an amending finance law.

Once voted on, they should have retroactive effect to July 1.

The cap on rents, which prohibits, except in exceptional cases, renting a property above a certain price per square meter, comes into force in Montpellier.

The metropolis of Hérault joins Paris, Lille, Lyon, Villeurbanne and 18 municipalities of Seine-Saint-Denis which already applied this system.

No longer say "bailiff" but "commissioner of justice"

From July 1, the approximately 3,300 judicial officers and 400 judicial auctioneers in France will be grouped together in a single profession, called judicial commissioner.

"We have aggregated all this to give more readability to the litigant", explains to AFP Me Pascal Thuet, treasurer of the new National Chamber of Commissioners of Justice.

"It is the territorial network that will be strengthened", according to him.

Nearly 95% of professionals have already been trained in their new skills, said Me Thuet, with latecomers having until 2026 to do so.

The government proposes to cap rent increases at 3.5% for one year

Back to normal for restaurant tickets

The ceiling for daily use of restaurant vouchers will be back to 19 euros on July 1 and they can no longer be used on weekends and public holidays.

The doubling of this ceiling to 38 euros and the authorization to use this means of payment also on weekends and public holidays had been decided at the end of the first confinement in 2020. As the health crisis continued, the system had been renewed several times, the last of which in February until June 30.

"These measures have made it possible to revive consumption in restaurants" and "to accelerate the use of tickets saved by employees due to health restrictions", according to Bercy.

“Today, these two causes are extinguished” and “the stock of tickets has been exhausted”,

As of July 1, the costs of life insurance contracts and retirement savings plans (PER) will be more transparent.

The standardized table bringing together all the costs of these contracts, mandatory since June 1, will be enriched with a new column adding contract costs and unit-linked (UA) costs, allowing better readability and comparison between these products. saving.

Life insurance is by far the first investment of the French in amount.

They save around 1.850 billion euros, according to the latest figures provided by the professional union France Assureurs.

The outstanding amount of retirement savings plans (PER), a product launched in 2019 as part of the Pacte law, reached around 40 billion euros.

Purchasing power, holidays, real estate: what are the impacts of inflation for the French?

Ban on the sale of new oil-fired boilers

From July 1, boilers emitting more than 300 g of CO2 per KWh equivalent are prohibited from sale, which excludes any new equipment running on fuel oil (or coal).

Devices already installed can continue to be used, maintained and repaired.

A derogation is possible in particular when there is no existing heat or natural gas network, and when no equipment compatible with this threshold can be installed without strengthening the local electricity network.

Raising of salaries in the public service

The salary of the 5.7 million public officials is increased by 3.5%.

Due to logistical constraints, the change will probably only be seen in August on the payroll of public officials, with however a retroactive effect for the month of July.

For example, the salary increase should result in a monthly increase of 45 euros for a receptionist at the start of his career.