Without dividends: why the shares of Gazprom and Sberbank fell sharply on the Moscow Exchange

At the auction on Thursday, June 30, the Moscow Exchange index updated a two-month low. A sharp wave of sales in the stock market was provoked by the news that Gazprom refused to pay dividends for 2021. Against this background, the value of the corporation's securities fell by almost a third, and investors began to rapidly withdraw money from the assets of other companies in anticipation of similar statements. So, following Gazprom, Sberbank refused to accrue dividend payments to shareholders, which led to a reduction in the price of the organization's shares by 7%. Why the business decided to change its financial plans - in the RT material. 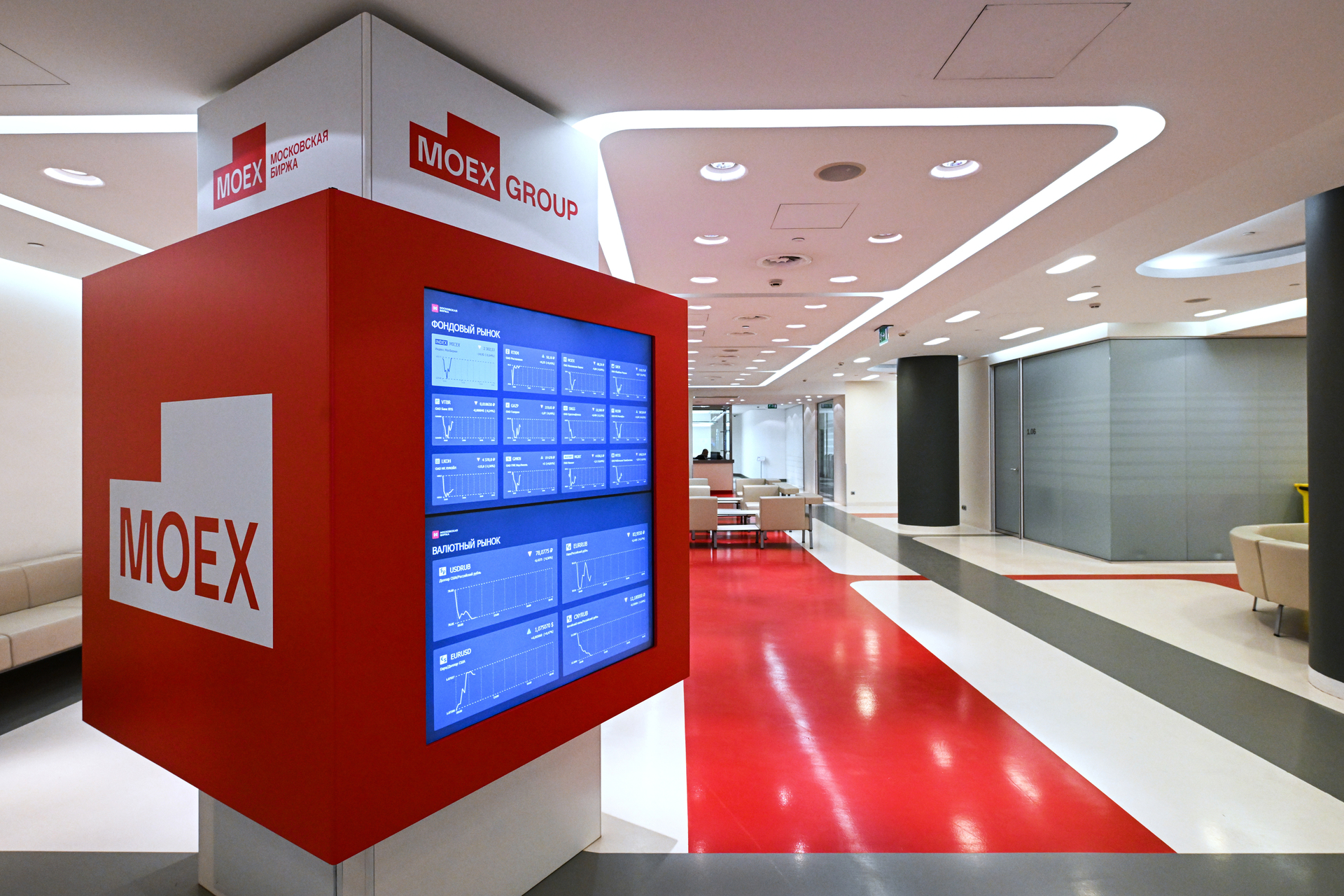 On Thursday, June 30, trading on the Russian securities market is accompanied by a sharp decline in the Moscow Exchange index.

Shares of "Gazprom" became the leader of falling.

At some point, the company's securities fell in price immediately by 32.8% - up to 200 rubles apiece.

The last time a similar indicator could be observed on February 25.

Against the backdrop of a market collapse, the Moscow Exchange switched trading in Gazprom shares to a discrete auction mode.

Such a mechanism is traditionally used as an alternative to suspending operations in the event of strong price fluctuations in a short period of time.

The value of Gazprom shares began to fall after the news that the company will not pay dividends for 2021.

This, in particular, was stated by the deputy chairman of the board of the corporation Famil Sadigov.

“Shareholders have decided that in the current situation it is inappropriate to pay dividends for 2021.

Currently, Gazprom's priorities are the implementation of the investment program, including gasification of the regions of the Russian Federation, and preparation for the coming winter.

And, of course, we must be ready to fulfill our obligations to pay taxes in an increased amount,” Sadigov said.

After the words of the top manager, investors began to massively sell Gazprom shares on the stock exchange.

At the same time, players began to withdraw money from the securities of other companies, as fears of non-payment of dividends on some of them increased among the participants.

Dmitry Babin, an expert on the stock market at BCS World of Investments, spoke about this in a conversation with RT.

“In addition, Gazprom shares are popular with investors and occupy a large share of all investments in the market, including margin positions (the use of borrowed funds when investing. -

Such a strong fall in quotes caused a lack of funds for such positions, and in order to avoid their forced closure, investors sell other shares.

In addition, many do this, simply wanting to transfer money to cheaper Gazprom,” Babin explained.

It should be noted that at the end of 2021, Gazprom's profit under international financial reporting standards (IFRS) increased by more than 13 times and reached 2.16 trillion rubles.

At the same time, the total amount of dividend payments to shareholders was to be a record 1.244 trillion rubles.

According to experts, Gazprom's refusal to pay dividends is largely due to the decision of the authorities to temporarily increase the company's mineral extraction tax (MET).

From September 1 to November 30, the amount of deductions will have to increase by 416 billion rubles.

The relevant bill has already been approved in the second reading by the State Duma.

The plans of the Ministry of Finance to collect an additional severance tax from Gazprom on a one-time basis became known as early as June 21.

As Nikolai Pereslavsky, an employee of the Department of Economic and Financial Research at the CMS Institute, noted in an interview with RT, it was already clear at that time that the company would decide not to pay dividends to shareholders.

At the same time, the situation was misinterpreted by the market, so Gazprom's decision came as a surprise to most investors, the analyst said.

“The fact is that the calculation of the severance tax takes place on a monthly basis, and the decision on additional tax collection applies to the quarter, that is, immediately for three months.

So the entire amount of dividends, which was supposed to be 1.244 trillion rubles, will go to the budget - 416 billion for each month of the third quarter, ”Pereslavsky explained.

At the same time, as the expert emphasized, assumptions about Gazprom's financial difficulties are fundamentally untrue.

Thus, at the moment, gas prices are kept at a consistently high level, which will allow the company to provide significant profits this year, even despite the reduction in supplies to Europe.

Simultaneously with Gazprom, Sberbank also refused to pay dividends for 2021.

As a result, the value of the company's shares also began to fall, and at some point it dropped by 7% to 123.6 rubles per share.

“The meeting approved the recommendations of the Supervisory Board on non-distribution of Sberbank’s net profit for 2021 and non-payment of dividends on shares.

The recommendations are based on the provisions of Sberbank’s dividend policy on taking into account factors influencing capital and the ability to have an adequate margin of safety, as well as on the government’s order… and the recommendations of the Bank of Russia,” Sberbank said.

In mid-June, the Central Bank recommended that banks refuse to pay dividends in the short and medium term.

As explained in the regulator, such a decision is necessary to ensure the financial stability of credit institutions "in the context of the structural transformation of the Russian economy."

“As for Sberbank, everything here is also quite transparent.

Since the Central Bank recommended that banks not pay dividends for this year, and based on the fact that the shares did not fall as much as in the case of the same Gazprom, investors were ready for this and sold their stakes a little earlier, ”explained Nikolai Pereslavsky .

According to the specialist, in the future the value of the shares of Gazprom and Sberbank may stabilize near the current values.

At the same time, the expert does not rule out the possibility of some additional decline in quotes in the foreseeable future.