The negotiators of the European Parliament and the Council have reached an agreement this Thursday to strengthen control and transparency over operations with cryptocurrencies to... 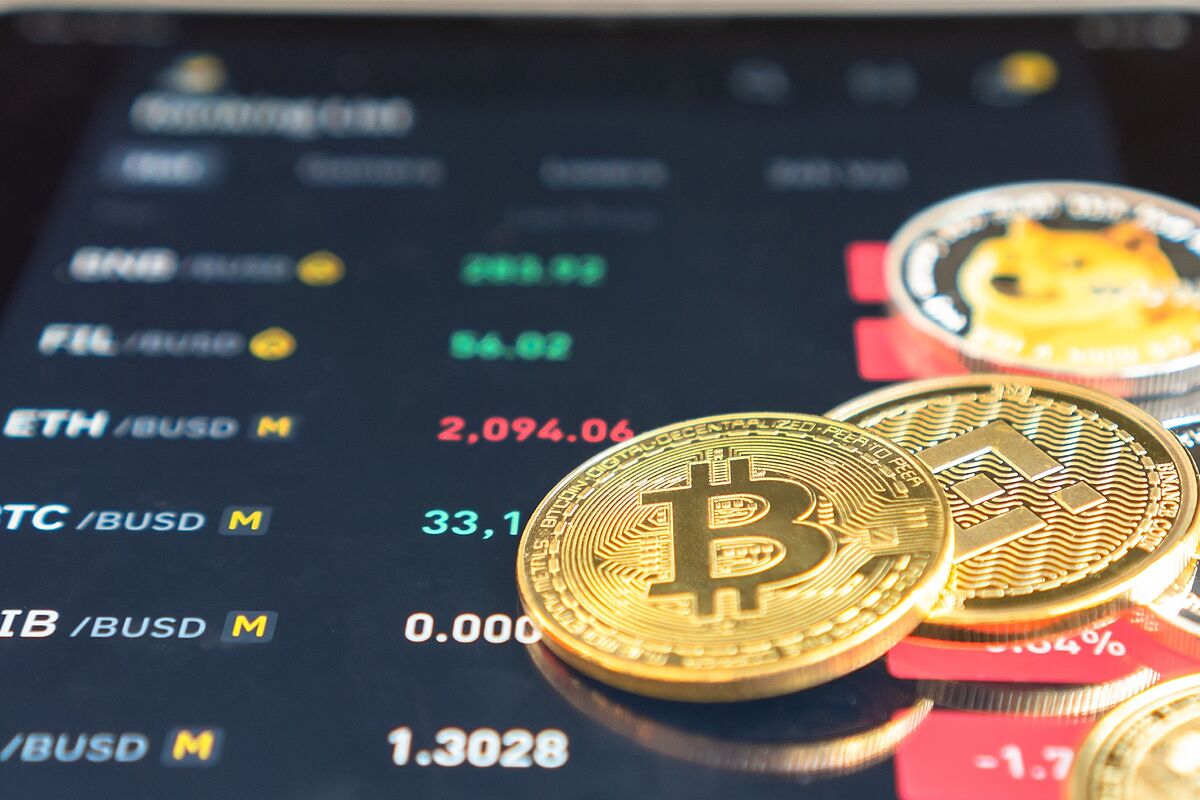 control and transparency over cryptocurrency operations

to prevent anonymous transfers and other measures that facilitate their traceability to prevent digital assets from being used for money laundering. of capital or the financing of terrorism.

The reform, which still needs the approval of the plenary session of the European Parliament and the Council to be formally adopted, will impose the

on all transfers made with virtual currency so that operators are obliged to collect certain data from both the issuer as well as the beneficiary of the transfer made, regardless of the amount thereof, as the minimum thresholds considered for control fell during the negotiation.

"The new rules will make it easier to investigate certain transfers linked to criminal activities and to identify the real person behind those transactions," highlighted the rapporteur for the European Parliament on the review of this fund transfer regulation and MEP for En Comú Podem,

, in English) so that they are obliged to verify transfers to or from their clients with one of these unregistered wallets.

The MEP has also highlighted that the new rule

"will help apply the financial sanctions"

that the European Union imposes on the Russian oligarchs in retaliation for the invasion of Ukraine because they will not be able to use cryptocurrencies to avoid the freezing of the assets they own in community territory.

In addition, the Member States that these providers are entities subject to the rules of the anti-money laundering directive, with the aim of aligning the EU with the recommendations of the Financial Action Task Force (FATF) and harmonizing national regulations that until now they were applied differently.

Under the agreement reached, the EU will also commit to

or escape the designed control and with which European providers will not be authorized to operate.

The European Union data protection regulation (GDPR) will also be applied to this sector to ensure that the virtual asset markets adapt the policies and procedures that apply to their clients to the community rules on this matter.