Israeli MPs on Thursday voted to dissolve parliament, paving the way for the country's fifth legislative elections in three and a half years, the date of which has been set for November 1. After… 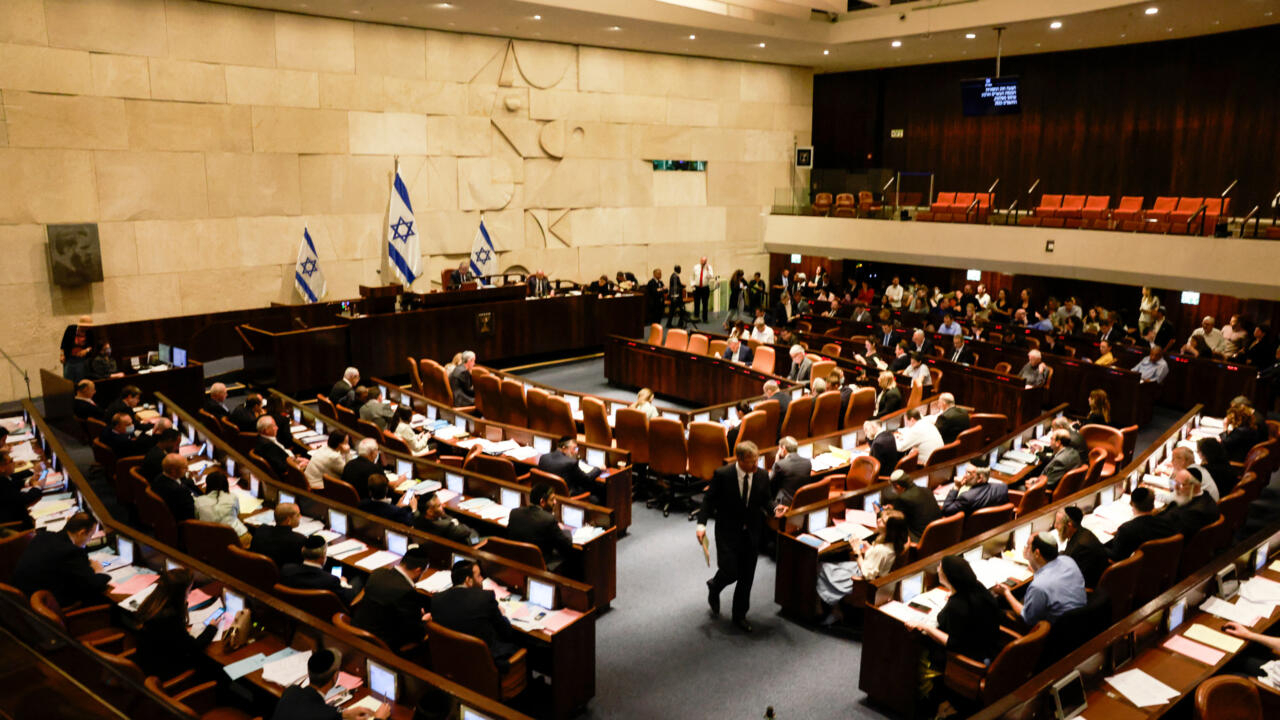 A view of the Knesset on June 30, 2022, just before another dissolution of the Israeli parliament, in Jerusalem.

Israeli MPs on Thursday voted to dissolve parliament, paving the way for the country's fifth legislative elections in three and a half years, the date of which has been set for November 1.

After hours of delay, some 92 deputies out of the 120 in total voted Thursday in favor of the dissolution of Parliament, a vote which will also allow the head of diplomacy Yaïr Lapid to succeed Naftali Bennett as Prime Minister on Friday July 1. minister.

A parliamentary committee, made up of elected officials from the opposition and the ruling coalition, had agreed earlier this week to dissolve the Knesset and Parliament on Wednesday evening, but this vote was postponed due in particular to debates which lingered in the chamber over various bills that elected officials wanted to pass before the dissolution.

I have no intention of running in the next election, but I will remain a loyal soldier of this country, which I have served all my life as a soldier, officer, minister and prime minister

," he said on Wednesday. evening the outgoing Prime Minister Naftali Bennett, confirming to hand over the leadership of his Yamina formation to the current Minister of the Interior, Ayelet Shaked.

Naftali Bennett must cede Friday at midnight (9 p.m. UT Thursday) his post of Prime Minister to the head of diplomacy Yaïr Lapid who will ensure the interim until the formation of the next government, after the November elections.

But as of Thursday afternoon, the two leaders are expected to hold a symbolic handover ceremony.

The end of a motley coalition

In June 2021, Naftali Bennett and Yaïr Lapid had written a page in the history of Israel by bringing together a coalition of eight parties (right, left, center), including for the first time an Arab formation, in order to cut short 12 years without interruption of power of Binyamin Netanyahu.

But a year later, the coalition lost its majority in the chamber to the point where the government was unable to pass the renewal of a law guaranteeing the more than 475,000 settlers in the occupied West Bank the same rights as other Israelis.

In this context, Naftali Bennett, himself an ardent defender of settlements, which are contrary to international law, preferred to harakiri his government, announcing his intention to dissolve the chamber to call new elections.

However, the coalition agreement between Naftali Bennett and Yaïr Lapid provided for a sharing of power, including a clause according to which Yaïr Lapid ensured the interim until the formation of a new government in the event of the dissolution of Parliament, which intervenes by elsewhere at a time when polls still show a fragmentation of the Israeli political landscape with 13 parties sharing 120 seats.

►Also read: The “civil law”, at the center of the Israeli-Palestinian conflict, brings down the Bennett government