Dubai Airports: 4,200 field engineers and workers complete the renovation of the northern runway at Dubai International

Dubai Airports has announced the completion of the northern runway renovation project at Dubai International Airport (DXB), with great success in the implementation of operations, and the reopening of the double runway as planned. 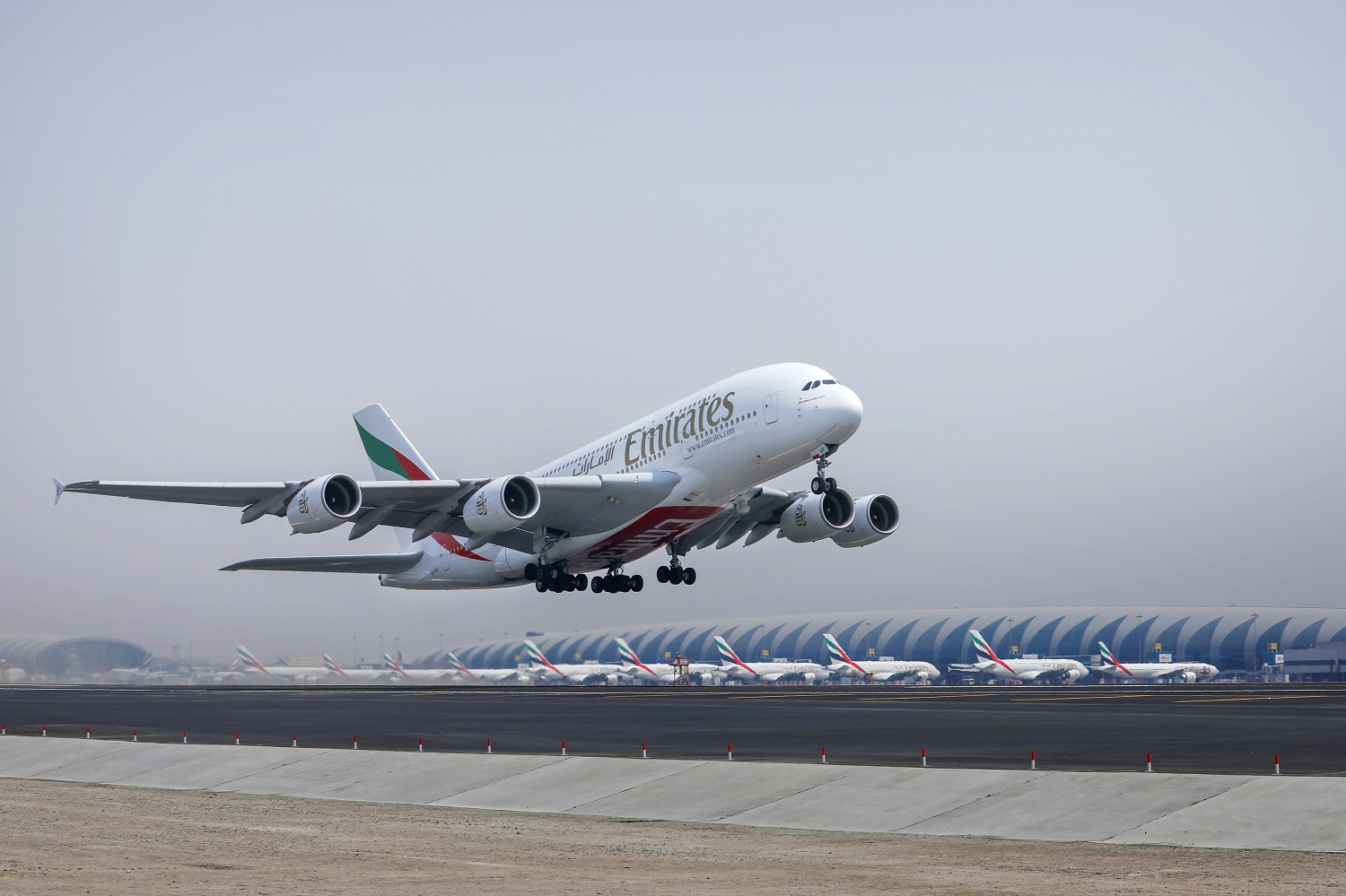 Dubai Airports: 4,200 field engineers and workers complete the renovation of the northern runway at Dubai International

Dubai Airports Corporation has announced the completion of the northern runway renovation project at Dubai International Airport (DXB), with great success in the implementation of operations, and the reopening of the double runway as planned.

And “Dubai Airports” said in a statement that the opening of the new runway on June 22 culminated with the take-off of the first Emirates Airbus 380 flight bound for the Jordanian capital Amman, and the landing of the first Emirates plane from The same model is coming from Sydney, Australia, announcing the official re-work on the northern runway, and its return to receive flights in full in preparation to accommodate the crowded passenger traffic during the summer period.

Dubai Airports pointed out that in light of the strong indicators that Dubai International Airport has achieved since the beginning of this year, with the reception of more than 13.6 million passengers during the first quarter, the completion of the runway renovation project according to the planned schedule and reopening, comes in time to absorb the increase. The increase in passenger traffic, coinciding with the summer holiday season, and hosting the FIFA World Cup in Qatar, which contributes to an increase in the number of passengers at the end of the year, in addition to long-term growth in the coming decades.

Paul Griffiths, CEO of Dubai Airports, said that the northern runway renovation project is a proactive strategic step by Dubai Airports and all its strategic partners to invest in infrastructure at Dubai International Airport, and reflects our continued commitment to improving the passenger experience and achieving excellence in the services provided. As well as enhancing safety, operational efficiency, and the future capacity of the airport.

He added: "There are some stages in the project that were completed and delivered ahead of schedule, which contributed to accelerating the pace of preparations for the reopening of the runway and work on the double runway at the world's busiest airport, according to the specified time schedule."

Since the beginning of the project, more than 400 field engineers and 3,800 workers have continued to work around the clock to complete the project, and implement the scheduled works quickly and efficiently. These works include re-strengthening and flattening the ground of the central runway, which is 4,500 meters long, and strengthening and widening the adjacent runways, in addition to Replacing more than 4,230 units of runway lighting, using technological technologies for air navigation sensors and meteorological equipment, strengthening the paving of entrances and exits to the main corridors, and maintaining sewage infrastructure, in addition to relocating the navigation aid substation, which contributes to enhancing safety standards And increase the operational capacity of the northern runway.

It is noteworthy that the opening of Dubai World Central Airport, and taking advantage of the strong infrastructure to improve the passenger experience and facilitate their flights, during the period of closing the northern runway, which lasted for 45 days, with directing more than 1,000 flights per week, which were operated by a number of airlines, including « Qatar Airways, "Fly Dubai", "SpiceJet", "Indigo", Air India Express, and "Gulf Air".