“A measure directed against themselves”: Novak warned the G7 countries against imposing a ceiling on oil prices from Russia

The participants in the OPEC+ deal approved plans to increase oil production in August by 648,000 barrels per day. According to Deputy Prime Minister Alexander Novak, the initiative will help balance supply and demand in the global energy market during the summer season. However, according to the deputy head of government, certain risks for the industry today are the plans of the G7 to limit prices for Russian oil. Such ideas are fraught with the emergence of a shortage of hydrocarbons in the world and a sharp rise in the cost of fuel, Novak believes. Experts are sure that the introduction of a price ceiling will bring more damage to the Western countries themselves than to Russia, which is already reorienting supplies to the East. 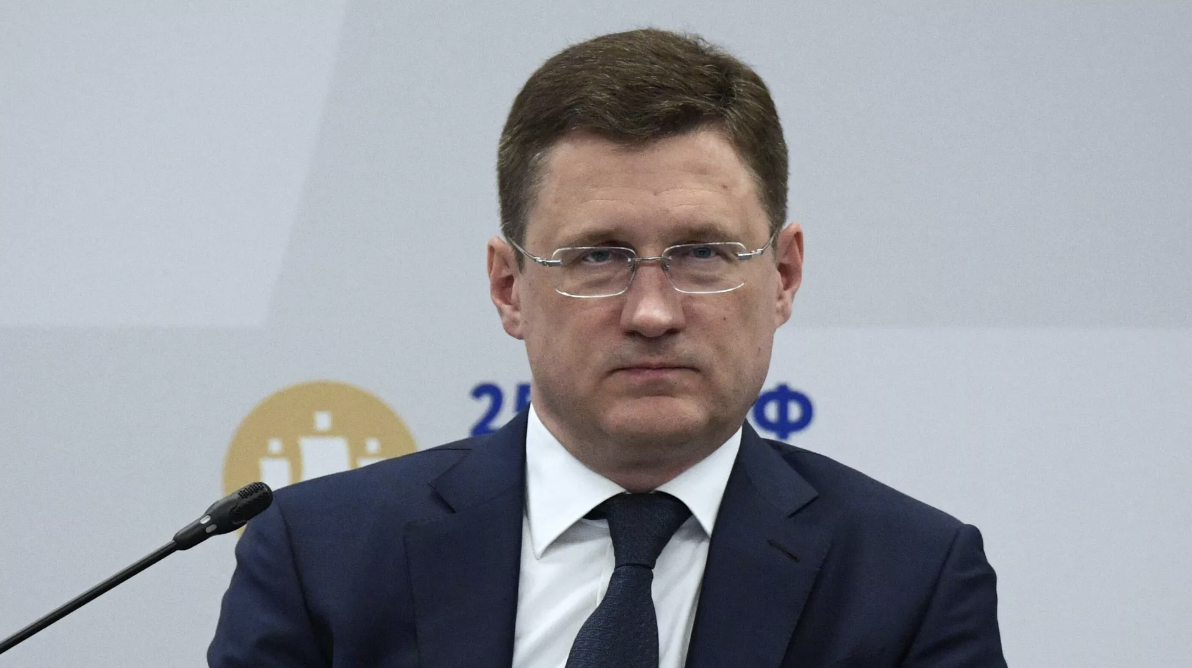 On Thursday, June 30, the countries participating in the OPEC + agreement approved the parameters for oil production in August.

As a result of the negotiations, the representatives of the states decided to leave the previously agreed plans unchanged and increase oil production by a total of 648,000 barrels per day.

As Deputy Prime Minister of Russia Alexander Novak said after the meeting, today the exporting countries fulfill the terms of the deal by more than 100%.

At the same time, the planned increase in oil production in July and August should cover the high volumes of consumption of raw materials in the world, the Deputy Prime Minister believes.

“We will provide additional market supply together in order to meet the growing demand during the summer season.

And this will ensure the balancing of the market,” Novak said on the air of the Russia 24 TV channel.

Such a policy should keep oil prices from collapsing.

Meanwhile, uncertainty remains on the global energy market due to US and EU sanctions against Russia, Alexander Novak noted.

Also, according to him, certain risks are posed by the creation of a cartel of buyers discussed by the G7 countries to contain prices for raw materials from the Russian Federation.

“This is another attempt to interfere in market mechanisms, which can only lead to market imbalance, to a shortage of the market and energy resources on the market, which, in turn, will lead to an increase in prices and, accordingly, to payment by European consumers, primarily from the G7 countries , at a more expensive price of energy in the world market.

In my opinion, this is a measure directed against them," Novak said.

Earlier it became known that the "Big Seven" (USA, UK, Germany, France, Italy, Canada and Japan) is studying the possibility of setting marginal prices for oil from Russia.

Thus, Washington, together with partners and allies around the world, wants to reduce Moscow's profits from the sale of hydrocarbons, as stated by United States President Joe Biden.

“We instructed our teams to work on the details of the price limits for Russian oil in order to reduce the income of (Russian President Vladimir. -

) Putin and not harm Americans and other people at gas stations ... We and the West will not provide insurance to Russian ships for transporting oil, so they will have huge problems with its delivery to customers, ”RIA Novosti quotes the head of the White House.

According to Alexander Novak, such initiatives from the West are "ill-conceived and economically unjustified."

A similar point of view is shared by the head of the Energy Development Center, Kirill Melnikov.

In his opinion, the introduction of a price ceiling will bring more damage to the Western countries themselves than to Russia.

“Such an idea is hardly viable, like any other idea to regulate the prices of a global commodity through directives.

If an attempt to introduce a ceiling is nevertheless made, this will lead to an increase in the discount on Russian oil and a simultaneous increase in world prices, which will only increase the costs of Western consumers, ”Melnikov explained.

According to the Kremlin, there are risks for Russia in this case.

However, there is a way out of the situation, said the presidential press secretary Dmitry Peskov.

“Biden said that they would block insurance of oil tankers, tankers ... Yes, for some buyers this will create additional problems, for other buyers it will create less problems, and the reorientation of oil transportation routes will continue ... The oil market is quite diverse, and if one direction is blocked for some reason, then, accordingly, it is sent to another, ”the Kremlin spokesman emphasized.

Recall that the United States has already introduced a complete embargo on the import of Russian oil, and in Europe the corresponding restriction will come into effect in the autumn.

Against this background, in recent months Russia has been actively reorienting the export of raw materials from the West to the East.

As a result, in May, Moscow came out on top among suppliers of hydrocarbons to China, ahead of Saudi Arabia.

“We already have a fairly large volume of oil, the share of oil and oil products has reoriented to the Asia-Pacific markets.

Our oil and oil products are bought with pleasure.

In general, we provide the growing Asia-Pacific demand with our capabilities,” said Alexander Novak.

Note that Moscow today supplies energy to Asia at a discount.

Meanwhile, Western countries have to buy hydrocarbons from other suppliers at inflated prices, since there are no free capacities in the world today to fully replace Russian oil, experts say.

“Now Russia has actually shifted its focus to Eastern markets, while Europe accounts for a smaller share of our deliveries.

Ultimately, the EU will be left without Russian oil anyway.

Moreover, this can happen even faster than they set the discussed price ceiling, ”Sergei Pikin, director of the Energy Development Fund, suggested in an interview with RT.