Why does the UFC-Que Choisir file a complaint against 12 banking establishments?

The consumer association UFC-Que Choisir filed a complaint for "misleading commercial practices" against 12 banking establishments which it accuses of refusing to reimburse their customers, victims of bank fraud.&nbsp;Each year, more than a million French people are victims of it. 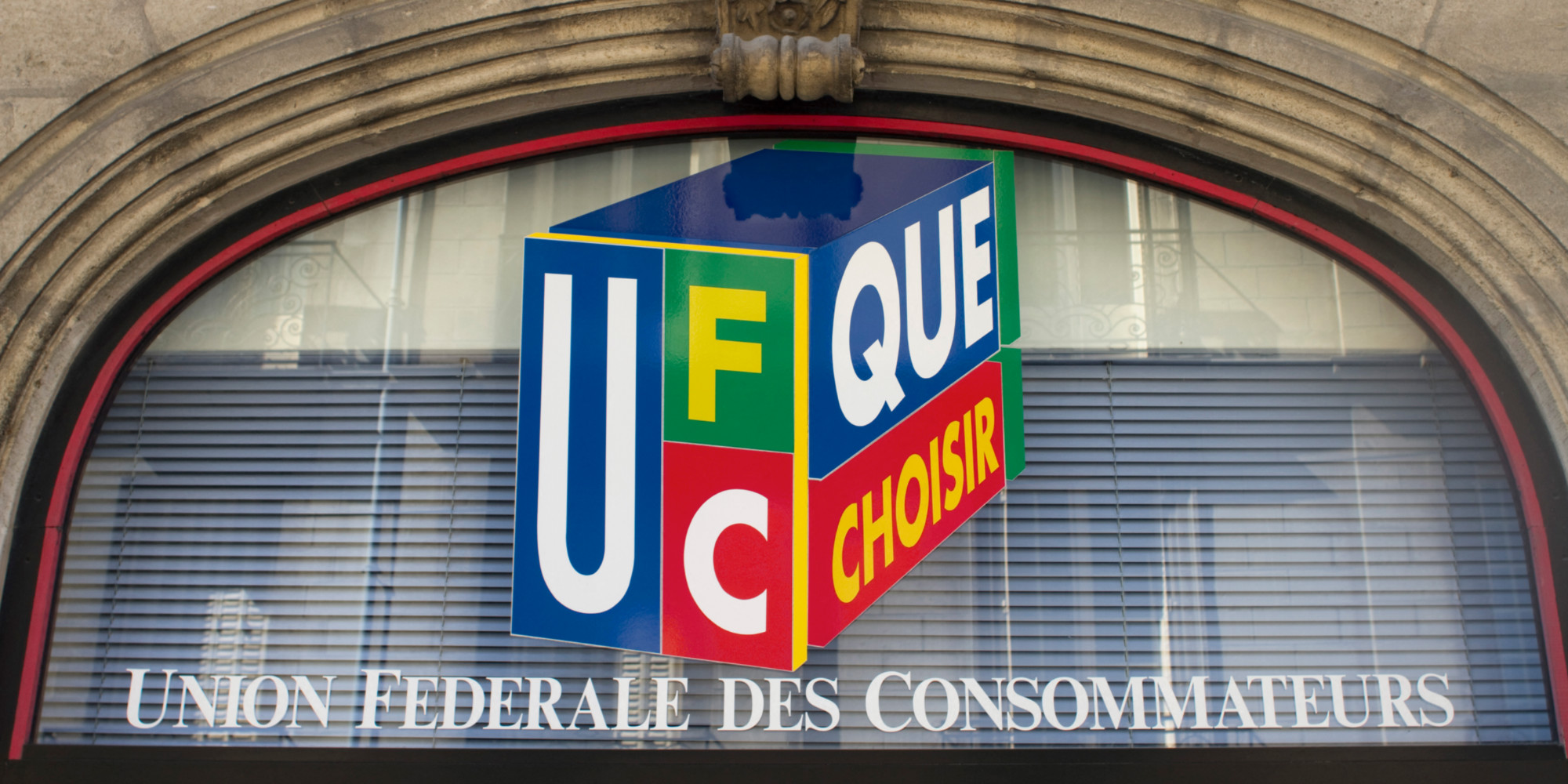 The consumer association UFC-Que Choisir has filed a complaint for "misleading commercial practices" against 12 banking establishments which it accuses of refusing to reimburse their customers, victims of bank fraud.

Each year, more than a million French people are victims of it.

12 banks are in the crosshairs of the UFC-Que Choisir.

After receiving a false call from her bank, Sarah Dembele lost more than 2,500 euros, which her bank refuses to reimburse on the pretext that it was she who validated the operation.

An inadmissible justification for the consumer association UFC-Que Choisir, which filed a complaint against 12 banking establishments for "misleading commercial practices".

A fake bank advisor on the phone

The scammer "had all the info," 28-year-old data expert Sarah Dembele told AFP.

During her telephone conversation, where her correspondent invites her to validate fraudulent transactions, under the pretext of being able to find those responsible, she even receives an SMS whose sender name is that of her bank.

"As soon as I cut, I understood that there was something weird," she recalls.

His bank refuses to reimburse him the amount collected, rejecting him the responsibility.

To spread out his losses, the establishment offered him a loan equivalent to the amount soared.

These situations are very numerous, according to UFC-Que Choisir, which announced Tuesday that it has taken legal action against 12 banking establishments which it accuses of refusing to reimburse their customers who are victims of fraud.

According to the association, which has analyzed 4,300 reports for refusal of reimbursement, 60% of which concern damage greater than 4,000 euros and which can go up to several tens of thousands of euros, the banks make consumers believe "that they do not 'have no right to reimbursement' and 'deceive them on the extent of their rights'.

According to Mathieu Robin of UFC-Que Choisir, banks deceive their customers into believing that they are at fault: "What we see is that banks use deceptive commercial practices and in an industrial way to not reimburse consumers by misleading them. We will accuse the consumer of negligence without providing proof. The regulations are very clear, they say that the consumer who is the victim of fraud must be reimbursed systematically and immediately, except negligence on his part."

More and more victims of "spoofing", a dreaded telephone scam

Other banks try to justify themselves by indicating that their insurance refuses any support, which is not a valid reason, denounces UFC-Que Choisir in a press release.

For Raphaël Bartlomé, head of the legal department of UFC-Que Choisir, the answers of the banks show "an industrialization of the treatment", in violation of the Monetary and Financial Code which circumscribes the criteria for refusal of reimbursement.

"The bank must show how (customers) were negligent, one by one," he said.

Bank fraud on the rise

In case of fraud, and if your bank refuses to reimburse you, know that you can claim proof of your negligence.

Bank frauds have risen sharply over the past ten years: they have doubled and this represents 1.3 billion euros deducted each year fraudulently from bank accounts.

Each year, more than a million French people are victims of it.