The Government plans to close in the coming days the negotiation with the main associations of self-employed workers in order to process already in the second semester... 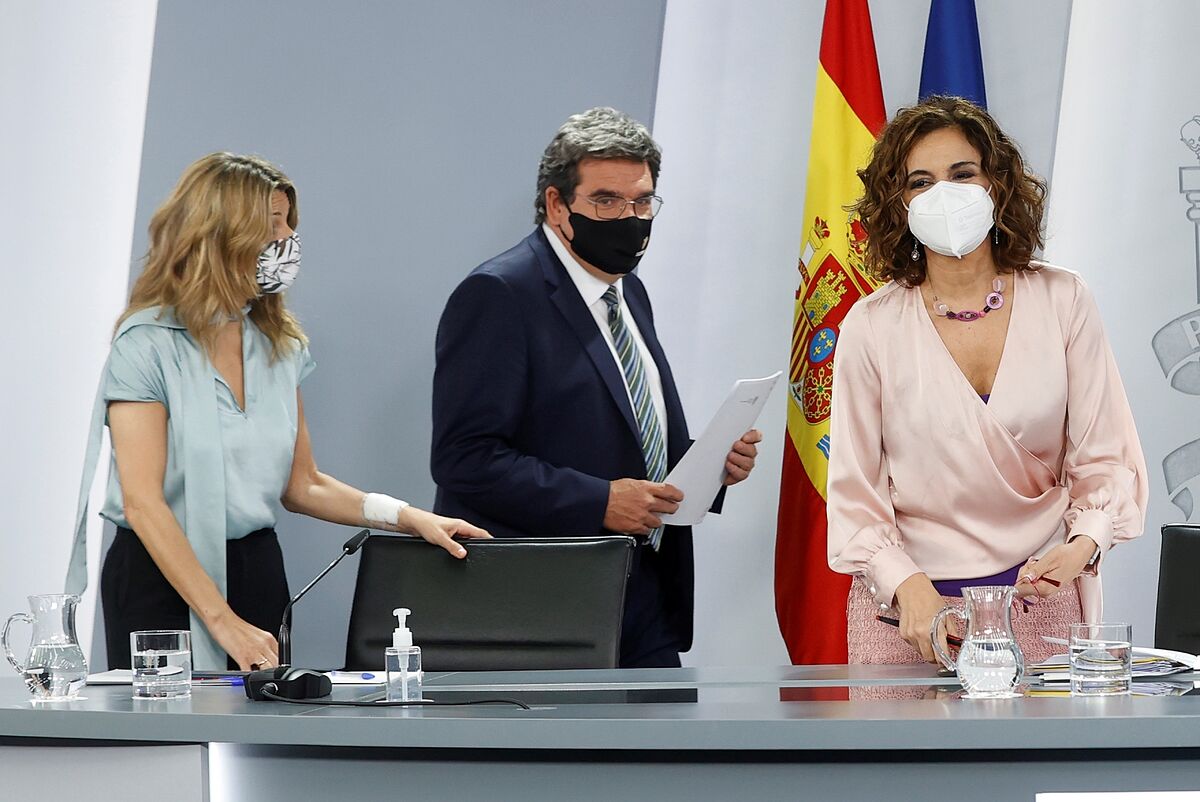 The Government plans to close negotiations with the main associations of self-employed workers in the coming days in order to process the reform commissioned by the Congress of Deputies and the European Commission in the second half of the year.

After more than a year of negotiations and on the verge of the deadline committed to Brussels, the Ministry of Social Security has transferred this morning to the social agents its latest proposal, consisting of lowering the quotas for self-employed workers who declare less income and raising it to those with older

In total, the new system would have 15 income tranches that would be accompanied by installments to be paid of between 230 and 590 euros per month.

The associations of self-employed workers will now study the offer in order to sign an agreement that allows Escrivá to start processing it for its presentation in Congress.

The promised deadline is next Thursday but, in case there are still fringes to close, the Council of Ministers has approved a Royal Decree anticipating that the necessary legal changes will be introduced to implement the new contribution system for self-employed workers, which will be based on their net returns.

For the ministry led by Escrivá, what was approved by the Council of Ministers is enough to take the commitment for granted.

Social Security highlighted yesterday that it considers compliance with the milestone scheduled for the end of June 2022 in the operating agreement with the European Commission to be made, with this rule, the regulatory changes necessary to implement the new self-employed contribution system.

Despite what was signed by the Council of Ministers, late yesterday the future rule was not agreed with the self-employed or, at least some of them, which is a requirement to start the parliamentary process.

"We believe that those 1.8 million self-employed who are below the SMI have to lower their contribution effort immediately and those who are above it, obviously, have to make their contributions not be the ones that are doing right now on a minimum basis immediately, but more slowly, explained yesterday the president of UPTA, Eduardo Abad. In any case, the drop in prices would be immediate, by 2023," said Abad, admitting that the possibility that the agreement does not go ahead would be "a real and resounding disaster".

With the new system, the self-employed who now have net income of up to 1,300 euros per month would pay less to Social Security than what they currently pay;

The latter will pay a fee of 590 euros per month.

In addition, the economic amounts that will determine the contribution bases and the definitive monthly quotas of the self-employed will be constituted by the returns established by the rules of the Personal Income Tax (IRPF).

In this way, the aim is to limit the decision-making capacity that this group of three million workers has regarding the income they declare.

The rule introduces various regulatory changes to improve the information that self-employed workers must provide regarding their activity, particularly that relating to the income they expect to obtain in the calendar year in which they register with Social Security.