The press secretary of the Russian president, Dmitry Peskov, called reports of G7 plans to set a price ceiling for Russian gas a subject of negotiations with Gazprom. 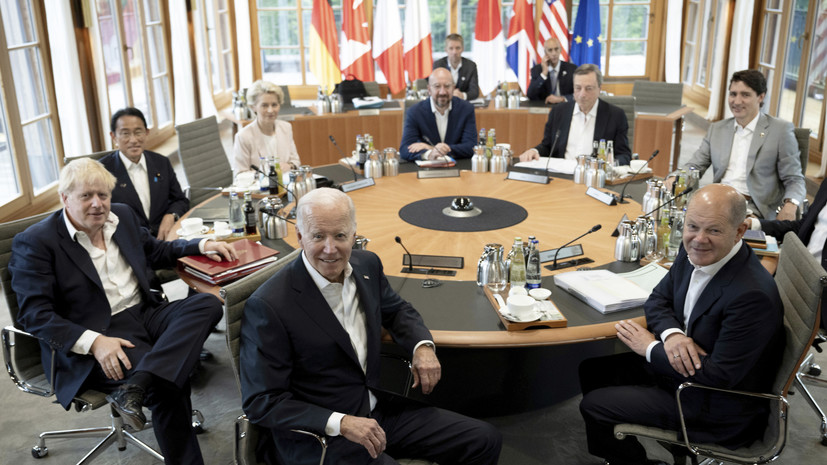 He noted that it depends on the decision taken by Gazprom.

Peskov suggested that "probably they will put conditions on changing the terms of existing contracts and changing the price, as far as it is legally possible, and so on."

Earlier there were reports that the G7 is exploring the possibility of setting prices for gas from Russia.

Igor Yushkov, an expert at the Financial University under the Government of Russia, a leading analyst at the National Energy Security Fund, expressed the opinion in an interview with RT that Russian oil exports will increase, since there is demand for raw materials both in Asia and in Europe.