Backlash: why the ruble rose to a record high after reports of a “default” in Russia

At the auction on Tuesday, June 28, the dollar exchange rate on the Moscow Exchange for the first time in seven years fell to 52.2 rubles. The Russian currency was able to strengthen to a record high, even despite the statement of the international agency Moody's about the "default" in the Russian Federation. The day before, the company announced that Moscow had not paid interest on $100 million in foreign debt. However, foreign exchange market participants understand the artificial nature of the current situation. As experts explain, Russia transferred funds in advance to repay foreign loans, but foreign intermediary banks themselves refused to bring money to creditors. Moreover, according to experts, due to the restrictions of the Central Bank on the movement of capital, the ruble is now less influenced by speculators, and therefore reacts less strongly to many economic events. 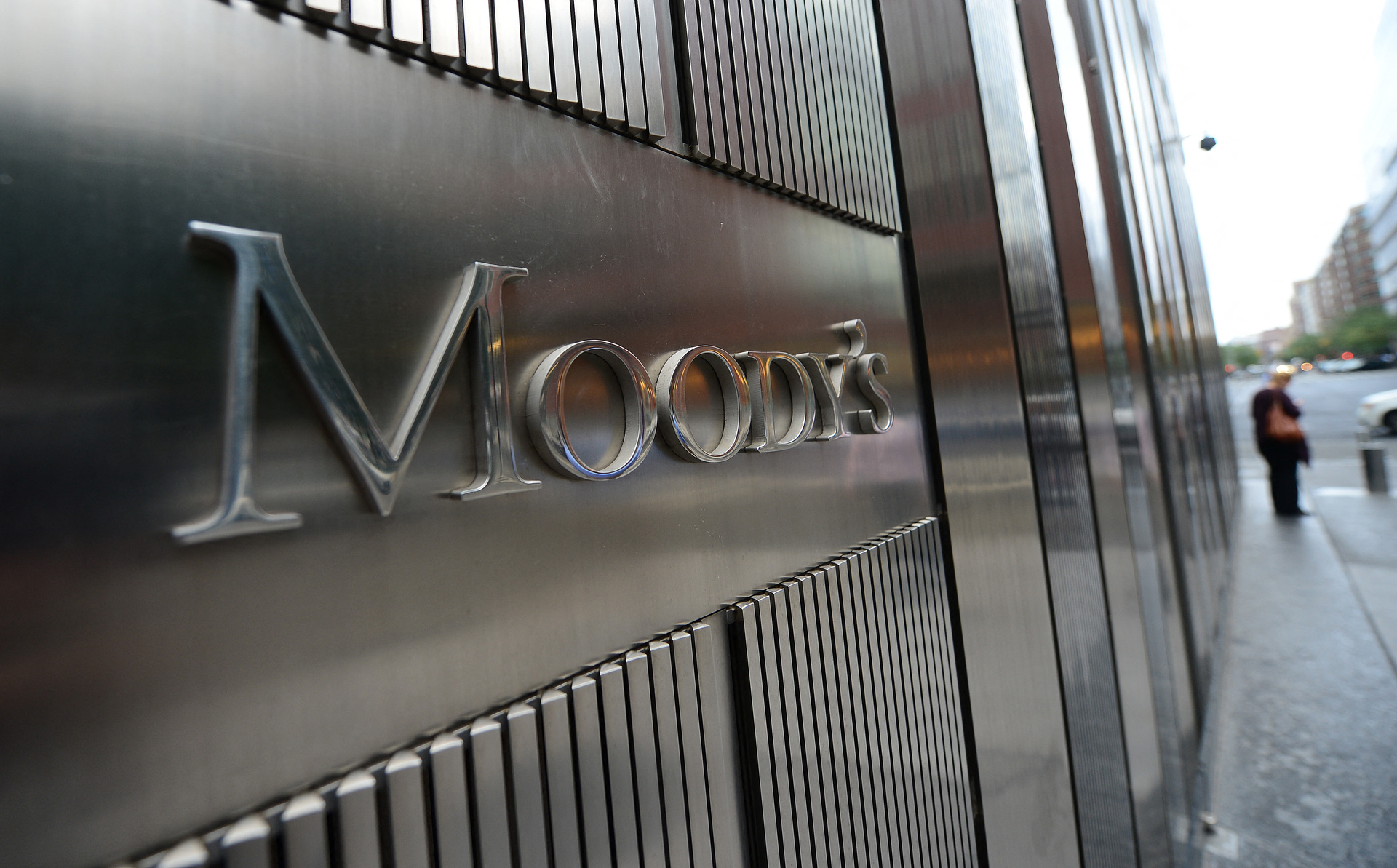 On Tuesday, June 28, the Russian currency rose sharply on the Moscow Exchange.

In the middle of the day, the dollar exchange rate decreased by 2.2% and for the first time since May 2015 reached 52.2 rubles.

It is noteworthy that the national currency and the stock market practically did not react to the statement of the international rating agency Moody's about Russia's "default" on Eurobonds.

Last night the company reported that foreign buyers of Russian debt securities were not paid their due interest on time.

“On June 27, holders of Russian government debt did not receive coupon payments on two Eurobonds in the amount of $ 100 million by the time the 30-day grace period expired, which we regard as a default by our definition ... There is a possibility of further default on future coupon payments,” the statement says. message.

Under normal conditions, this situation leads to a sharp outflow of capital and limited access to international borrowing for the country.

However, today Russia is already protected by Western sanctions from the global debt market, Dmitry Babin, an expert on the BCS World of Investments stock market, said in an interview with RT.

Moreover, according to him, earlier the country's economy was weakly dependent on external borrowings, so Moody's statement had almost no effect on the ruble and the value of Russian shares.

“In addition, the conditions for a “default” were formed not because of the insolvency of Russia, but because of the refusal of third parties due to sanctions to make payments on Russian bonds.

Thus, in the long term, it is hardly possible to say that Russia’s global reputation as a reliable borrower will be seriously affected,” Babin emphasized.

Note that Russia finances part of economic projects through external borrowing - with the help of government bonds.

In particular, we are talking about the so-called Eurobonds, which are denominated in foreign currency and represent debt obligations guaranteed by the government.

Investors buy securities issued by the Ministry of Finance of the Russian Federation and must receive a stable income from them.

“External borrowing is one of the ways to stimulate economic growth when the state receives an additional inflow of funds.

However, Russia's external debt is now at minimal levels compared to what it was 10-15 years ago.

Therefore, the situation is not as serious as they are trying to show in the West, exaggerating the topic around the default, ”Artyom Deev, head of the AMarkets analytical department, told RT.

As early as May 27, Russia had to pay coupon income on Eurobonds totaling about $ 100 million. Meanwhile, on May 25, the United States terminated the license that allowed Moscow to pay off American creditors in dollars.

The Russian Ministry of Finance, in anticipation of such a step on the part of Washington, decided to act proactively and fulfilled its obligations ahead of time - on May 20.

However, the investors never received the money intended for them, and Russia had a 30-day grace period to repay the debt.

According to the Ministry of Finance of the Russian Federation, international settlement and clearing systems received funds in advance, but did not bring them to investors themselves.

Thus, the current situation cannot be considered a “default event,” the ministry is sure.

A similar position is held in the Kremlin.

“Back in May, the necessary payment was made in foreign currency, and the fact that Euroclear (a Belgian company providing banking and insurance services. -

) withheld this money, did not bring it to the recipient, is no longer our problem.

There is no reason to call the situation a default,” the Kremlin spokesman stressed.

It is curious that today Moody's, as well as the international agencies Fitch and Standard & Poor's, cannot make an official decision on default, since all three companies withdrew their ratings from the Russian Federation earlier.

Natalya Milchakova, a leading analyst at Freedom Finance Investment Company, told about this in an interview with RT.

“The headquarters of these agencies are located in the US and the UK, whose authorities have banned companies registered in their countries from providing services to Russia in assigning ratings to its debt obligations.

The weak reaction of the ruble and stock indices to Moody's announcement of a "default" may also be related to the low activity of speculators on the Russian financial market.

Vladislav Antonov, a financial analyst at BitRiver, shared this opinion in an interview with RT.

According to him, due to the restrictions of the Central Bank on the movement of capital, many investors have taken a wait-and-see attitude, so the market has become less responsive to many economic and geopolitical events.

“At the same time, a number of factors are now playing in favor of the strengthening of the ruble.

Demand for the currency from importers remains low as the supply of goods from abroad fell amid sanctions and disruption of supply chains.

At the same time, high oil prices form a large revenue for exporters, who then exchange it for rubles, ”the expert noted.

In turn, the Russians also began to actively sell dollars and euros after banks began to introduce commissions for servicing foreign currency accounts.

Meanwhile, Gazprom continues to supply gas to Europe for rubles, which helps strengthen the Russian currency against the European one, Antonov added.

As Finam FG analyst Alexander Potavin suggested in a conversation with RT, in the current conditions, the dollar exchange rate on the Moscow Exchange may drop to 50 rubles in the near future.

However, in the future, the indicator will return to the level of 60-70 rubles, the specialist is sure.

A similar assessment is shared by Artyom Deev.

“The situation on the foreign exchange market may change, as imports are already starting to grow a little.

It should be assumed that due to this, by the end of summer, the exchange rate will gradually return to a level above 70 rubles per dollar, which is urgently needed by domestic exporting companies and the budget, ”concluded Deev.