The Russian Ministry of Finance announced that the country had sent funds to make a payment on Eurobonds in advance, but due to the actions of foreign financial intermediaries, the amount did not reach the final recipients. The ministry emphasized that this event cannot be regarded as a default. 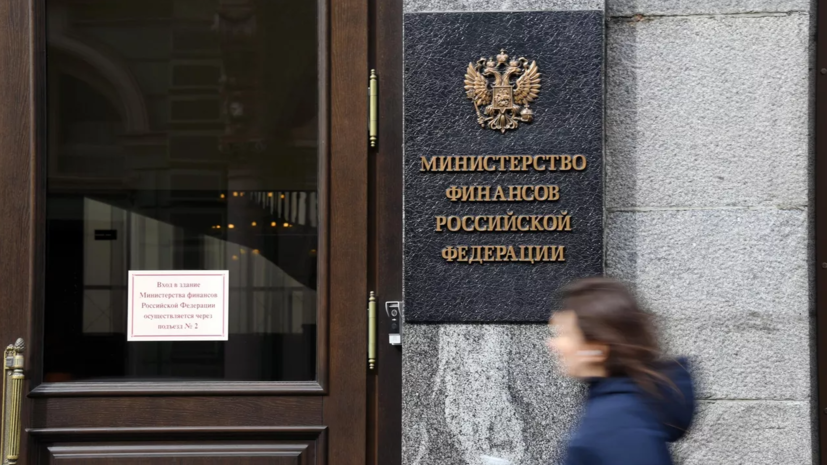 The department recalled that the default is the absence of payment by the debtor.

However, the department emphasized that Russia made the payment in advance - on May 20, 2022.

“In this case, the non-receipt of money by investors did not occur as a result of the absence of payment, but due to the action of third parties, which is not expressly provided for in the issue documentation as an event of default and should be considered within the framework of the general rules of law governing the terms of the issue, taking into account all the circumstances and good faith actions of the parties," the Ministry of Finance said.

The agency noted that the situation with Russian bonds is developing according to a unique scenario, when the borrower has the funds and the desire to pay, but cannot do this due to sanctions.

On June 27, the press secretary of the Russian leader, Dmitry Peskov, stressed that statements about a default in Russia were unlawful, since the payment for obligations was made in May.

According to Peskov, Euroclear withheld and did not bring the funds to the recipients, which is not a “problem” for Russia.