Senator Kovitidi: the "default" announced by Bloomberg does not threaten the Russians

Senator Olga Kovitidi, a member of the Federation Council Committee on Constitutional Legislation and State Building, commented in an interview with RT on media reports that in Russia on the night of Monday, June 27, there was a technical default on external debt. 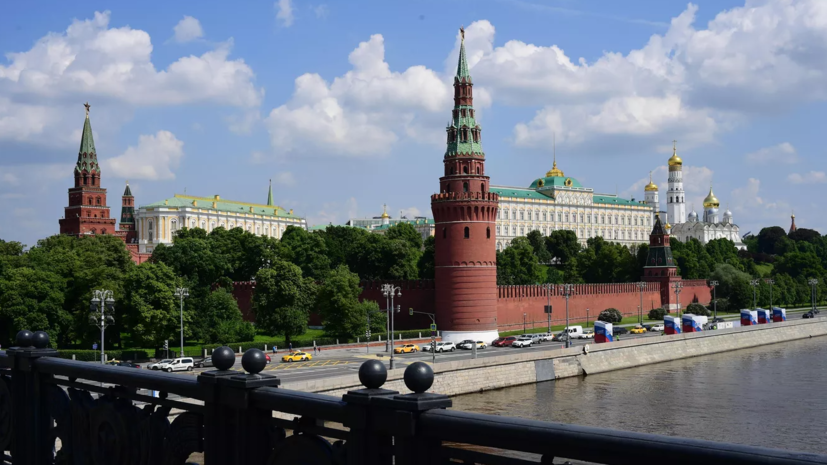 “The so-called Russian default announced by Bloomberg is not real, but formal, and the Russians are not in danger,” the senator emphasized.

As the parliamentarian explained, Russia "never refused" its sovereign debt.

Kovitidi also recalled that Russian President Vladimir Putin issued a decree on June 22, which approved a new procedure for payments on Eurobonds.

“Everywhere we work in rubles, which has made the ruble stronger.

Moreover, the Ministry of Finance has already transferred rubles to the National Settlement Depository for payment on Eurobonds "Russia-2027" and "Russia-2047".

The money was transferred as part of a new scheme for servicing sovereign external debt, which was approved by decree of the President of Russia,” she added.

As a result, Russia fulfilled all its obligations in full, the interlocutor of RT said.

“Russia's reputational shares are growing, confirmed by the ability of Russians to fulfill their obligations in any extreme circumstances.

There are no questions for Russia and cannot be, which cannot be said about certain foreign partners, ”concluded the senator.

The agency noted that the situation with Russian bonds is developing according to a unique scenario, when the borrower has the funds and the desire to pay, but cannot do this due to sanctions.

On June 27, the press secretary of the Russian leader, Dmitry Peskov, stressed that statements about a default in Russia were unlawful, since the payment for obligations was made in May.

According to Peskov, Euroclear withheld and did not bring the funds to the recipients, which is not a “problem” for Russia.