The Russian company Gazprom announced the resumption of gas pumping through the Turkish Stream after the completion of scheduled maintenance work. 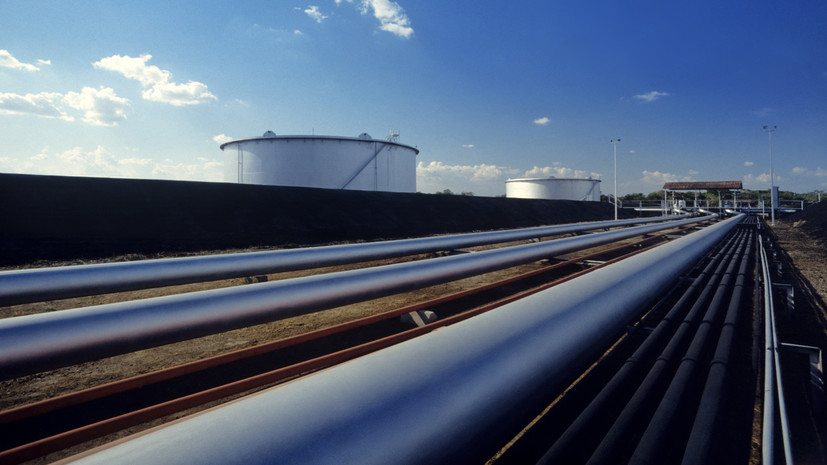 “Scheduled maintenance work on the TurkStream gas pipeline, scheduled for the period from June 21 to June 28, 2022, has been completed.

Turkish Foreign Minister Mevlut Cavusoglu, in an interview with A Haber, earlier stated that the state was unable to abandon Russian gas in the short term.

Russia's Permanent Representative to the EU Vladimir Chizhov noted that Europe's refusal of Russian energy carriers would be "to a certain extent suicidal."