The independent director Silvia Iranzo has formalized her resignation from Indra and joins the other five struck down by the Government. This is the former Secretary of State for... 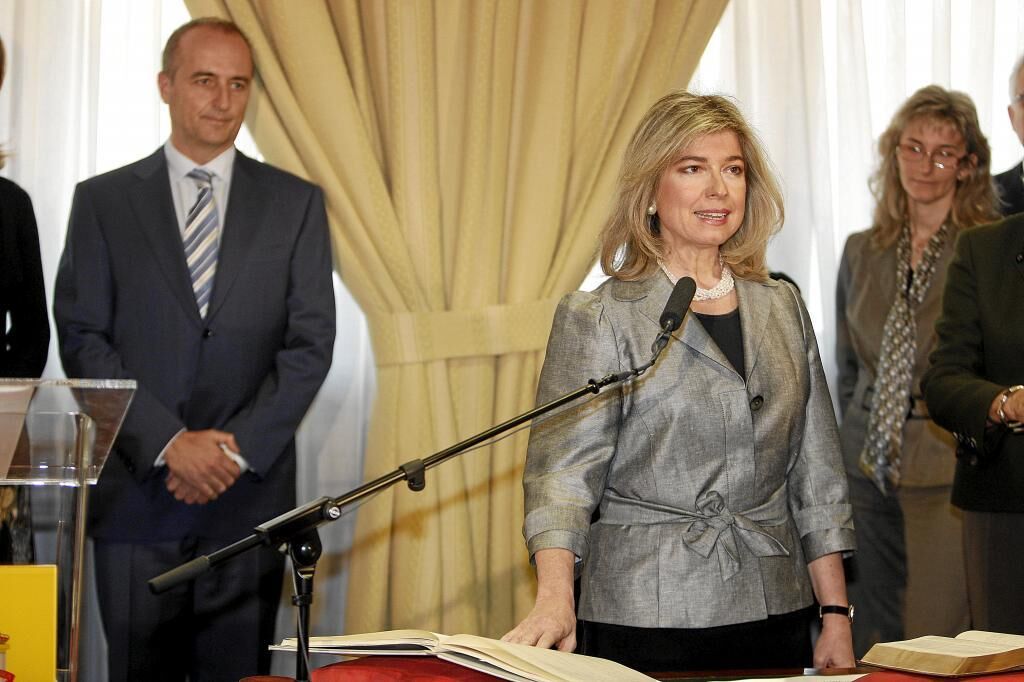 has formalized her resignation from Indra and joins the other five struck down by the Government.

She is the former Secretary of State for Commerce in the

Government that the State Company for Industrial Participations (Sepì) had decided to keep and not include her in the group of those expelled.

but she herself has decided to leave too.

, president of Prisa, to force the surprise dismissal of four independent directors headed by the vice president of Indra,

, and the non-reelection from another counselor

It so happens that Iranzo was appointed Secretary of State in 2008 by the then Minister of Industry,

This is Indra's adviser on behalf of Sepi, but Iranzo has decided to distance himself from what the former minister and the Government are doing with Indra.

With the departure of Iranzo, anticipated by Expansión, Indra is left with only two independent directors,

who are not even sufficient to chair the committees of the board of directors as required by the Code of Good Governance and places this Ibex company in a very complicated situation for investors.

The value fell nearly 20% from the shareholders' meeting until the end of Friday due to the impact of the government's surprise takeover of the entity in alliance with the president of Prisa and the Basque group Sapa, which depends on the contracts from the Ministry of Defense for its viability.