“There are no grounds”: what is behind the statements about the “default” in Russia

In Russia, there are no grounds for declaring a default, said presidential spokesman Dmitry Peskov. According to him, back in May, Moscow made a payment on its external debt, but Western intermediaries refused to bring the funds to creditors. According to experts, the current situation is mostly not economic, but informational and political in nature: the West is trying to organize an artificial default in Russia in order to prove the effectiveness of its own sanctions. However, the current state of affairs will not affect citizens and businesses, analysts are sure. Moreover, Russia does not renounce its debt obligations and is ready to settle accounts with investors in rubles. 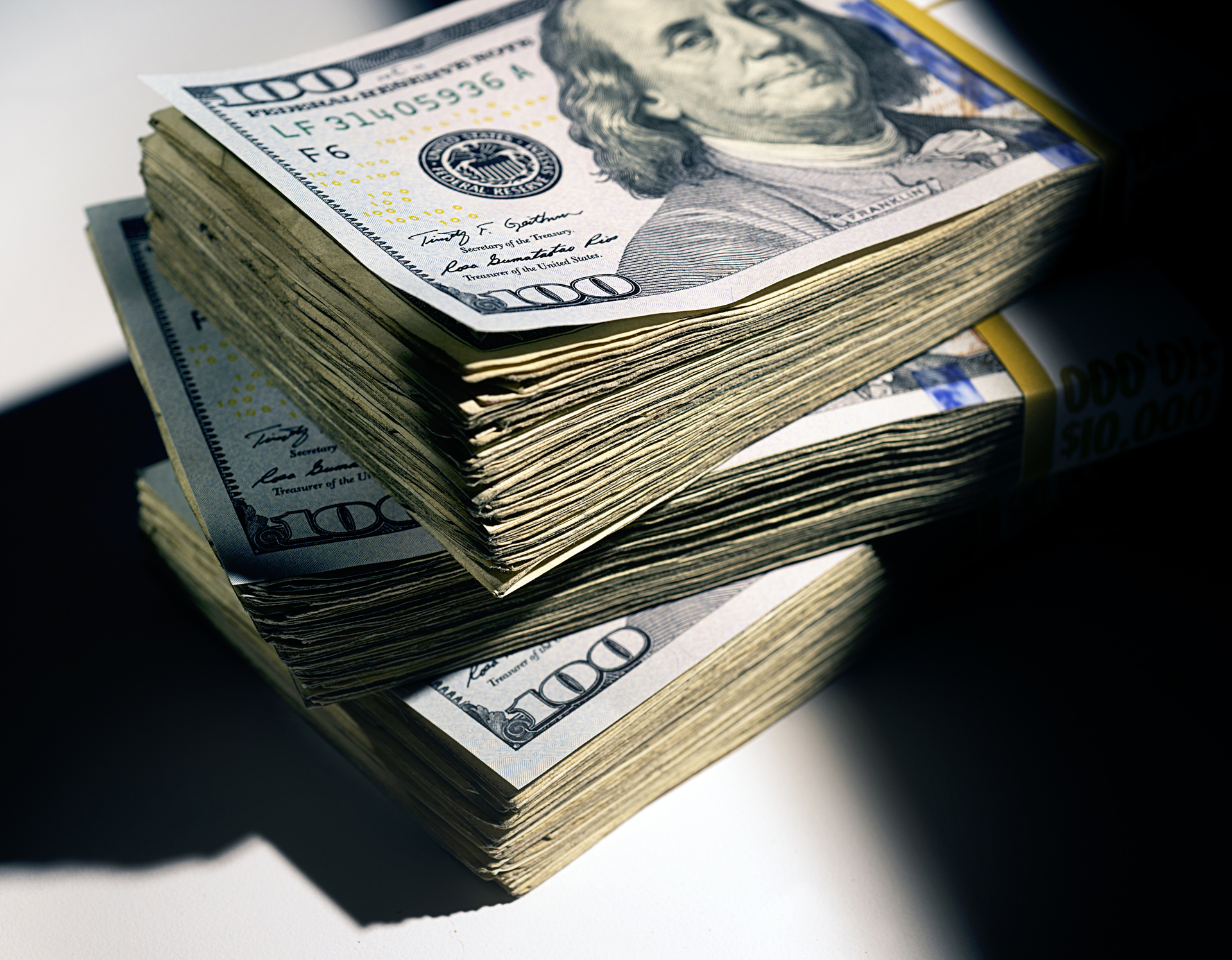 The Kremlin considers allegations of a default in Russia to be absolutely unjustified.

This was announced on Monday, June 27, by the press secretary of the President of the country Dmitry Peskov.

“Back in May, the necessary payment in foreign currency (on external debt. -

) was made, and the fact that Euroclear (a Belgian company providing banking and insurance services. -

) withheld this money, did not bring it to the recipient, is no longer our problem.

There is no reason to call the situation a default,” Peskov stressed.

A similar position was voiced by the Ministry of Finance of Russia.

According to the press service of the department, the Russian Federation did not refuse to fulfill its debt obligations and paid the coupon on Eurobonds in advance.

In turn, international settlement and clearing systems received funds, but did not bring them to investors.

Earlier, Bloomberg reported about the onset of a technical default in Russia.

According to the publication, on June 26, the grace period for paying about $100 million in overdue payments on Russian foreign debt expired.

Russia faced such a situation in 1998, when, against the background of economic problems and the complete depletion of the reserves of the Central Bank, it suspended payments on domestic debts for 90 days.

However, even under these conditions, Moscow continued to fulfill its international obligations.

“It was a default on the ruble debt, that is, on GKO and OFZ bonds denominated in rubles, although there were many foreigners among the owners of these securities.

That default led to a complete reversal of the economic course, aimed at ensuring that Russia paid off its creditors in full and stopped living in debt, which subsequently happened, ”Natalia Milchakova, a leading analyst at Freedom Finance IC, told RT.

The country defaulted on its foreign debt as early as 1918.

Then the head of the Soviet government, Vladimir Lenin, signed a Decree on the annulment of all state internal and external loans of tsarist Russia.

As experts explain, after the socialist revolution that took place, the Bolsheviks refused to pay the debts of the “other state”.

“Of course, the current situation cannot be compared with the one that was 104 years ago.

Now the government is not refusing to service the public debt and, on the contrary, is seeking all available opportunities for creditors to receive their funds, ”said Alexei Fedorov, a leading economist at the TeleTrade information and analytical center, in an interview with RT.

“There is no one to declare default”

To clarify, Russia borrows money from other countries through government bonds.

In particular, we are talking about the so-called Eurobonds, which are denominated in foreign currency and represent debt obligations guaranteed by the government.

Investors buy securities issued by the Ministry of Finance of the Russian Federation and receive a stable income from them.

At the end of February, the United States, the European Union and a number of other countries blocked almost half of Russia's gold and foreign exchange reserves totaling $300 billion. As a result, international rating agencies sharply downgraded Russia's credit rating and warned of the risk of a default in the country.

For a certain time, the United States allowed Moscow to settle its debts in foreign currency, but only with new money, not blocked ones.

However, on May 25, Washington terminated the license that allowed Russia to pay US creditors in dollars.

At the same time, London-based Citibank refused to act as a paying agent for Russian Eurobonds, and the Russian Ministry of Finance decided to repay its external debt through the National Settlement Depository (NSD).

But already in early June, the European Union imposed sanctions against the NRM.

On May 27, Russia was supposed to pay coupon income on Eurobonds totaling about $100 million. The Ministry of Finance began to act proactively and fulfilled its obligations on these payments on May 20 - five days before the expiration of the US general license.

However, the investors never received their intended money, and Russia had a 30-day grace period to repay the debt.

At the same time, a number of legal procedures must be followed in order to formally declare a technical default, and this is not easy to do now.

“Firstly, the decision on default should be made by rating agencies, and they no longer work with Russian ratings due to sanctions.

That is, there is no one to declare a default.

Secondly, the declaration of default requires the consent of 25% of bondholders, as well as their appeal to the paying agent.

In this case, it is the NRM, and it is under sanctions,” Dorofeev explained.

According to Natalia Milchakova, foreign holders of Eurobonds will have to apply to Russian courts with a demand to declare a default of the Russian Federation.

However, in the current conditions it will be difficult for investors, the analyst believes.

Curiously, Bloomberg calls the current situation "a dismal milestone in the country's transformation into an economic pariah."

At the same time, according to the publication itself, "the default is mostly symbolic and means little to the Russians."

According to Alexei Fedorov, it would be possible to talk about a real technical default if Russia did not have the money to pay off payments, but Moscow today has all the necessary funds to fulfill its obligations.

Meanwhile, payment in foreign currency cannot go through precisely because of the unwillingness of the host party to open its financial infrastructure for this, the specialist emphasized.

“Naturally, when the financial position of the borrower does not correspond to the default, then all the consequences of such an event are not economic, but rather informational and political in nature.

Therefore, both citizens and Russian business should not pay attention to this,” Aleksey Fedorov is sure.

According to the expert, the US and the EU are trying to organize an artificial default in Russia by their actions.

Thus, the West wants to solve two priority tasks for itself, the economist believes.

“The first is to show that the result of the economic war against Russia was a default.

The second is to finally break off diplomatic relations between Moscow and Europe.

Because if it comes to courts and a cross-default on Russia's external public debt, then the next step could be the seizure of property, including diplomatic property, ”Fyodorov explained.

However, even an official announcement of default would not have given the desired results, Dmitry Dorofeev is sure.

According to him, Russia did not waive the right to sovereign immunity, so foreign courts cannot rule on the confiscation of any property or assets of the country.

According to the Ministry of Finance, Russia has already offered investors a new mechanism for settling foreign obligations - in rubles.

The corresponding decree was previously signed by President Vladimir Putin.

At the same time, according to Alexey Fedorov, the Russian government will try to challenge the actions of Western intermediaries who refused to bring funds in foreign currency to bondholders.

“We need to prove the illegality of these actions.

The more people in the world understand exactly how the US and the EU are trying to organize a default in Russia, the more difficult it will be for the West to continue its line in the future, ”concluded Fedorov.