White House NSS coordinator John Kirby said that the situation with the reduction in supplies through the Nord Stream due to Germany's inability to return the turbine to Russia is "an example of the use of energy as a weapon." 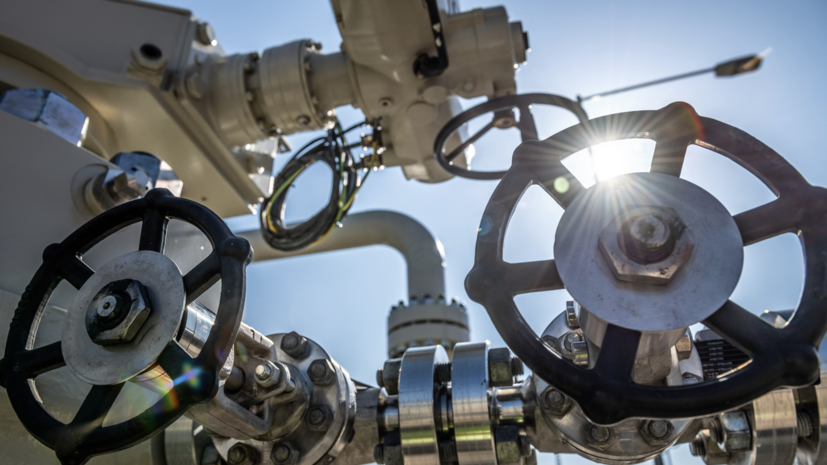 “We think this is another example of Mr Putin's willingness to use energy as a weapon.

And I don’t think that we take any Russian statements on faith as to what is happening, ”he said at a briefing, his words are quoted by RIA Novosti.

On June 9, supplies of Russian gas via Nord Stream were reduced due to scheduled technical work, the volumes of supplies were limited due to the untimely return of equipment from repair by Siemens.

According to the head of Gazprom, Alexei Miller, today there is no way to solve the problem that arose at the Portovaya compressor station, although Siemens is working on the situation.

As noted in the Kremlin, Russia remains the most reliable supplier of gas, however, due to Western sanctions, the mechanical infrastructure of Nord Stream suffers: some turbines cannot be returned, which leads to a reduction in supplies.