The government, which had promised to announce the third-quarter electricity rates within this week at the latest, did not live up to its promise. Inflation has already risen a lot, but the government will have to worry deeply about raising the electricity rate. Even so, delaying the announcement will only increase confusion. 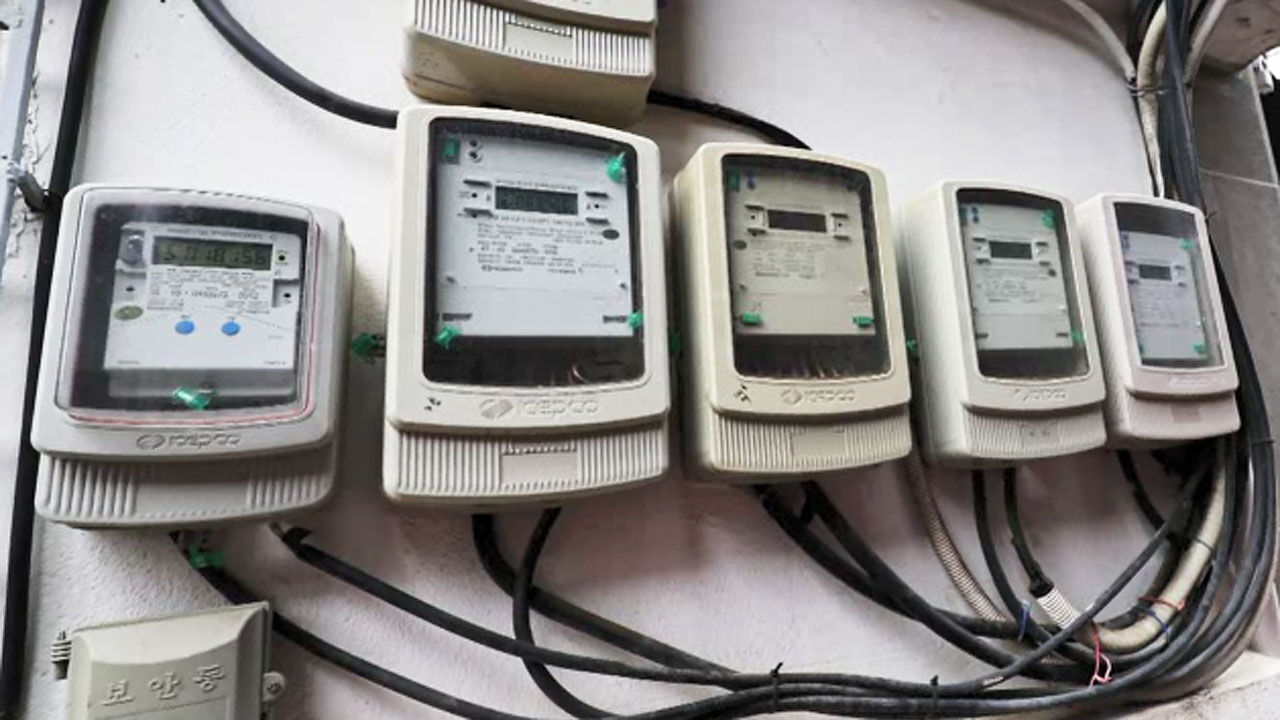 The government, which had promised to announce the electricity rates for the third quarter within this week at the latest, did not keep that promise.

Inflation has already risen a lot, but the government will have to worry deeply about raising the electricity rate. Even so, delaying the announcement will only increase confusion.

He gave the reason that it was necessary to check KEPCO's self-rescue efforts before the rate hike.

[Kyung-ho Choo / Deputy Prime Minister of Economy (last 20 days): The government's position regarding (electricity) rates is about to be decided.

And the government said it would make an announcement within this week at the latest.

This promise was not kept today (the 24th), and the announcement was postponed again to next week.

This is because we are looking for ways to solve KEPCO's deficit, which will reach 30 trillion won this year alone, without stimulating inflation.

[Young-moo Cho / Research Fellow, LG Economic Research Institute: (If the price is raised), the recent issue of inflation pressure may increase, and (if not raised), the financial soundness of an institution that is already in a deteriorating state may become more difficult. As a result of this lengthening...

An official from the Ministry of Trade, Industry and Energy said, "Considering inflation, we are contemplating at which level it is appropriate to suppress the increase."

In addition, we are considering not only raising 3 won per kw from July, but also introducing an overall cost method that reflects appropriate cost and investment remuneration.

This allows for a larger rate increase.

[Jongbae Park/Professor, Department of Electrical Engineering, Konkuk University (New Government Energy Policy Public Hearing, last 21st): If electricity rates are not normalized, supply stability when this summer is hot or winter is extremely cold due to inelasticity of demand. Risk (it can bring...)]

Electricity cost has a great impact on the profitability of not only households but also businesses.

Rather than the government agonizing over the known KEPCO deficit, now is the time to remove uncertainty with a clear decision.