From 30 to 150 rubles: from July 1, Sber will introduce a commission for transfers to cards of other banks through their applications

From July 1, 2022, Sberbank introduces a fee for money transfers to cards of other credit institutions through their apps and websites. The amount of such a fee will be 1.25% of the transaction amount, but not more than 150 rubles, $3 or €3. According to experts, due to innovation, the company intends to encourage customers to use the services of their own ecosystem more actively. At the same time, transfers of up to 50 thousand rubles between Sber card holders and up to 100 thousand rubles through the fast payment system will still not be subject to commission, the organization assured. 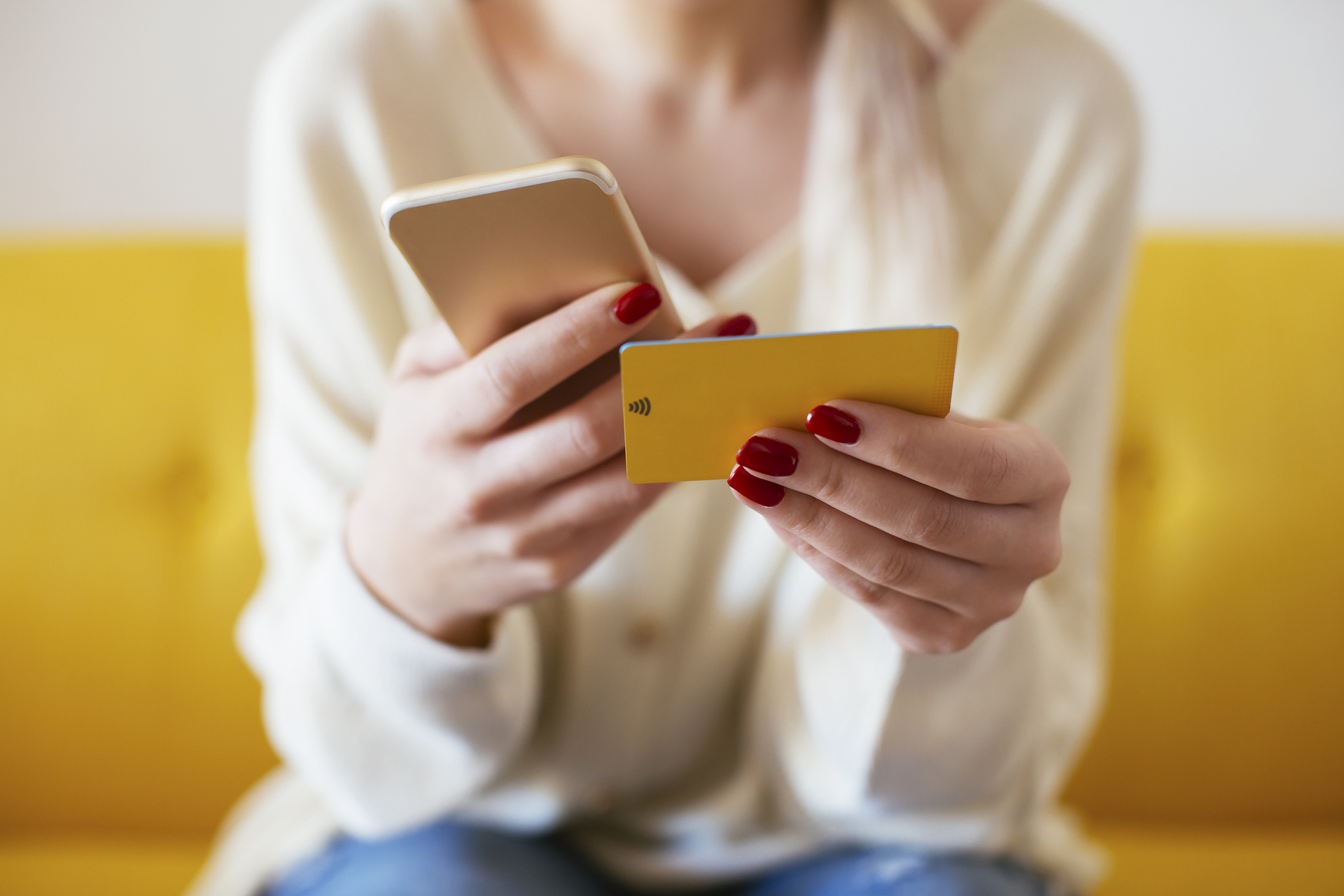 Sberbank decided to introduce a commission for transfers to cards of other financial institutions through their applications and websites.

This was announced on Friday, June 24, in the press service of the company.

“You can replenish cards of other banks with transfers from a Sberbank card not only in Sberbank Online, but also in applications or on the websites of these banks.

The commission is introduced specifically for such transfers - made with the help of applications and websites of other banks, credit and microfinance organizations, ”the message says.

As the company's press service later explained, it was decided to charge for these transfers in accordance with the practice of other banks.

So, earlier a number of credit organizations in Russia have already limited such operations to a commission, while in Sberbank they remained free.

“All banks are interested in people receiving services from them and not withdrawing funds to other banks.

We see no reason for our clients to withdraw funds to cards of third-party banks and offer to evaluate the benefits of our own services, ”RIA Novosti quotes a message from Sberbank.

At the same time, bank customers can still send up to 50,000 rubles a month to other Sber card holders without commission using the Sberbank Online application.

In addition, you can transfer up to 100,000 rubles a month to customers of third-party banks without commission using the fast payment system.

By setting commissions for transfers to other banks, Sber largely expects to encourage its customers to use the services of its own ecosystem more.

Nikolai Pereslavsky, an employee of the Department of Economic and Financial Research at the CMS Institute, shared this opinion in an interview with RT.

“Users of the bank still make most transfers either through the SBP or through Sberbank Online, so it’s not worth saying that the commission will be some kind of serious way to earn money for the bank.

In addition, its amount is still limited to 150 rubles (or three conventional units) per transaction.

That is, in fact, this is just a way to make more bank customers use the application and Sber's Internet bank, ”Pereslavsky explained.

Let us recall that earlier a number of Russian credit institutions announced plans to introduce a commission for their clients for servicing accounts in foreign currency.

In response, the Central Bank warned market participants that such unilateral changes to the terms of the contract violate the rights of consumers and may be illegal.

But it is important that all this be done in compliance with all the rights of bank customers.

We keep this situation under control,” said Elvira Nabiullina, Chairman of the Bank of Russia.

After the introduction of a number of economic restrictions by the West, Russian banks actually lost the opportunity to earn on foreign currency and, as an alternative, they began to introduce various kinds of commissions for their clients, Igor Dodonov, an analyst at FG Finam, explained in a conversation with RT.

“Deposits and accounts in the currencies of unfriendly countries are a kind of burden for banks and create additional risks.

The placement of foreign currency by banks in such conditions is associated with significant costs.

A similar point of view is shared by the personal broker "BCS World of Investments" Mikhail Seleznev.

In his opinion, under the sanctions, assets in dollars and euros become toxic for banks.

“Most likely, commissions for maintaining a foreign currency account will become even more widespread in the near future.

In addition, the risk of announcing restrictions against the National Clearing Center in the seventh package of sanctions is now increasing.

This, in turn, threatens the possibility of free currency conversion on the exchange, ”the interlocutor of RT suggested.

According to the analyst, in the current circumstances, keeping savings in dollars and euros in bank accounts can be risky.

One of the solutions to this problem, the expert considers the exchange of funds for currencies of other, safer jurisdictions.

“In the near future, the Moscow Exchange plans to expand the list of currency pairs with which the dollar can be exchanged through the ruble for alternative currencies.

In addition, some banks are already offering deposits in yuan,” Seleznev added.