Sergei Kondratiev, a senior expert at the Institute of Energy and Finance, commented in an interview with RT that Germany had raised the level of its gas emergency plan to the second of three due to supply cuts. 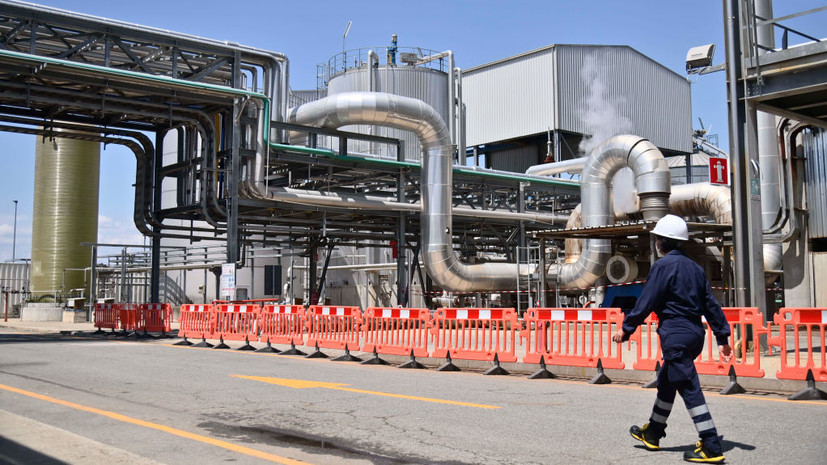 “In fact, enterprises in Germany have been in a rather strict gas saving regime for a long time.

According to the expert, this may mean a gradual restriction of supplies to consumers that gas supply organizations do not consider a priority.

“That is, someone may receive a notice or a strong recommendation to use alternative fuels.

For example, the same power industry.

That is, there may be a restriction and there will be proposals to load coal-fired power units.

What will be the effect of this?

We will be able to understand this two to three weeks after the start of these recommendations.

It seems to me that the basic effect of these measures will be quite limited, ”concluded the interlocutor of RT.

Earlier, Germany raised the level of the gas emergency plan to the second of three.

It is noted that the second degree of the emergency plan gives the government the right to recommend enterprises to save gas.

According to the plan, the situation can still be resolved at the market level, but a deterioration in the supply situation is considered likely.