"Fly Dubai" revealed that it is preparing for a record summer season, in continuation of the exceptional performance achieved by the carrier in the first quarter of this year, and the increase in travel demand. The company expected in a statement that it will transport about three million passengers during the summer of this year, which is the busiest in the world. 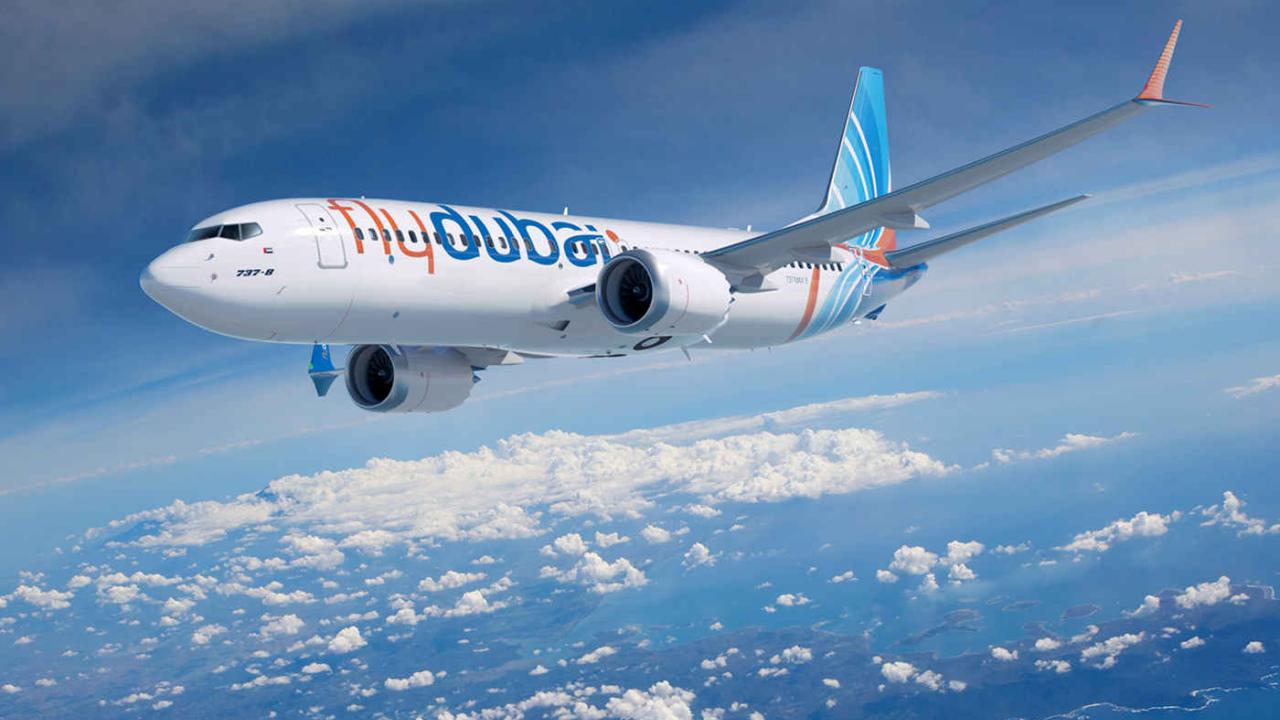 Prepares to operate 8,500 flights per month

"Fly Dubai" revealed that it is preparing for a record summer season, in continuation of the exceptional performance achieved by the airline in the first quarter of this year, and the increase in demand for travel.

The company expected, in a statement, to transport about three million passengers during the summer of this year, which is the busiest in the company’s history, as it is expected to operate an average of 8,500 flights per month through the “Fly Dubai” network, which includes 102 destinations, exceeding pre-Covid levels. 19".

The CEO of "Fly Dubai", Ghaith Al Ghaith, said that while the global aviation sector is slowly recovering from the repercussions of the Corona pandemic, Dubai has proven its firm approach to returning and facilitating the flow of trade and tourism.

He added: "The decisions taken early in the pandemic have enabled us to intensify our operations to meet the growing demand in record time, thanks to the great efforts made by our employees, as well as the solidarity and cooperation of the various relevant authorities in the country, and the confidence that our travelers place in our services and operations

Al-Ghaith continued: "The great flexibility we enjoy and our readiness, as well as our strong business model and the deliveries of new aircraft this year, put us in a firm position to adapt to the various challenges we face in the industry."

He added, "We are looking forward to an exceptional summer that connects people, opens unserved markets and provides more options for our customers to travel."

Back to «Dubai International»

According to the company’s statement, “Fly Dubai” flights will return to more than 30 destinations, which were temporarily operating from “Dubai World Central”, to operate from Dubai International Airport as of June 23, after the successful completion of the rehabilitation program for the northern runway in Dubai International Airport, which lasted for 45 days during the period between May 9 and June 22, during which the carrier worked to facilitate the movement of passengers by working from both airports.

From June 23 onwards, the airline will start flights to 11 destinations, including Abha in Saudi Arabia, Batumi in Georgia, Bodrum, Izmir and Trabzon in Turkey, Catania and Pisa in Italy, Dubrovnik in Croatia, Mykonos and Santorini in Greece, and Tivat in Montenegro.

To meet the growing demand, flydubai will also add more flights to some of its high-demand destinations including: Baku, Belgrade, Budapest, Ljubljana, Maldives, Prague, Salzburg, Sarajevo, Tbilisi, and Zanzibar.

flydubai revealed that it will receive four new aircraft by August 2022, which will raise the number of its fleet of Boeing 737 aircraft to 68 aircraft, an increase of 73% compared to the number of aircraft operated by the company in the same period in 2019.

To support this growth trajectory, flydubai has increased its workforce over the past 12 months by 20%, including pilots, cabin crew and professionals from 135 different nationalities, stressing that the company's recruitment process will continue throughout the year.

flydubai reminded its customers to book early and book online, and to arrive at the airport at least four hours before the departure time of their flight, pointing out that the boarding gates will be closed 20 minutes before the flight departure time.

She explained that the online check-in process will open 48 hours to 90 minutes before the flight departure time, calling on passengers to check the allowed baggage weights before traveling.