The allowable range of 'temporary 2 houses' has been significantly increased... "For Tenant Protection"

Next news. The first real estate measures came out under the new government. There is a lot of content about loosening the regulations on the real estate market created by the last government, but let's take a closer look at them one by one. 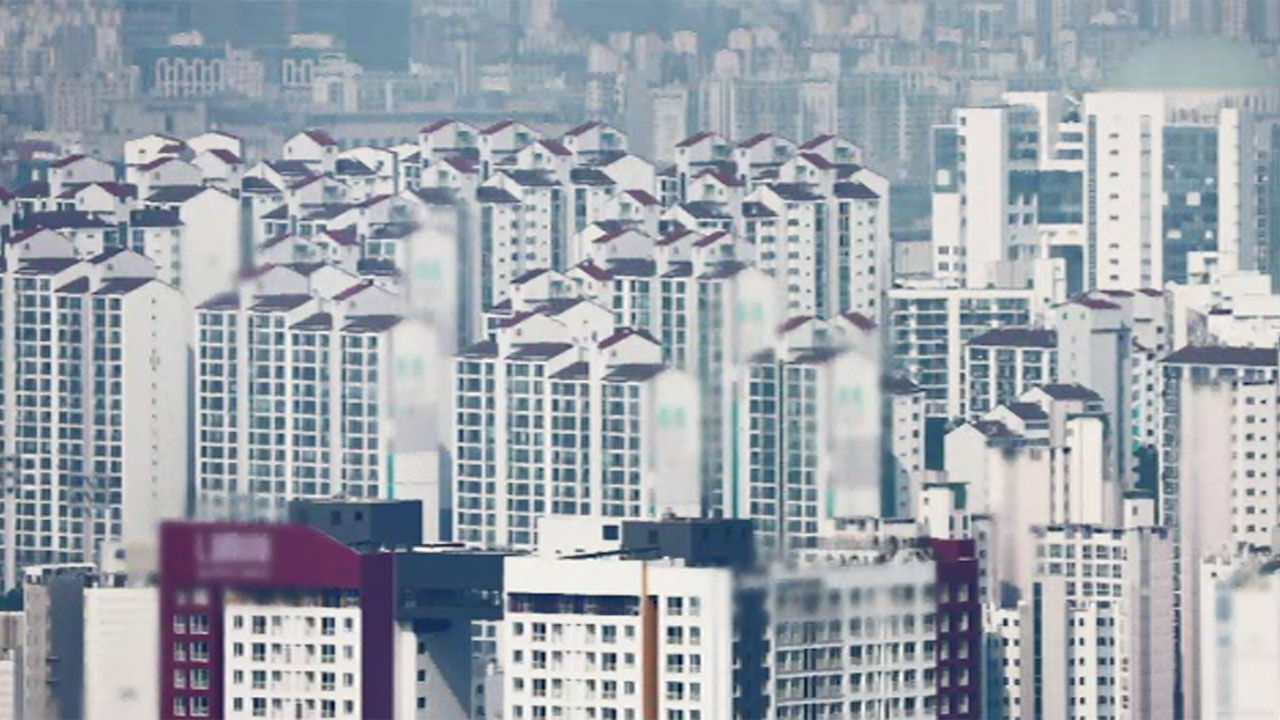 The first real estate measures came out under the new government.

There is a lot of content about loosening the regulations on the real estate market created by the last government, but let's take a closer look at them one by one.

First of all, this is reporter Jo Ki-ho.

Currently, in most areas of the metropolitan area, if you are buying a house with a loan, you need to move quickly.

He had to move in and live in the house within six months, and if there was an original house, he had to sell it within that period.

This is a regulation that was made two years ago to prevent so-called gap investment, which is to buy a house with a jeonse.

The government has decided to eliminate the mandatory period of living in person and change the existing house so that it can only be sold within two years.

It was seen that there was a side effect of moving the original tenant out.

[Kim So-young/Vice Chairman of Financial Services Commission: This will prevent a situation where you have to move to a newly purchased house for a transfer agreement.] We

have also increased the benefits for landlords.

Homeowners who have raised the monthly rent to 5% or less from the previous contract on their own will be granted capital gains tax exemption by 2024, even if they have not lived there for two years.

It will be applied retroactively from the case of contracts signed after December 20 of last year.

The government explained that it would provide incentives to prevent landlords from sending out tenants or receiving large rent increases in order to meet the living conditions.

It was also decided to ease the burden on people living in cheonsei.

We plan to deduct up to 15% of monthly rent for those who are not homeless.

In the case of an office worker with a salary of 55 million won who buys a reverse tax of 300,000 won per month, it has the effect of receiving about 100,000 won more in tax than before.

However, he concluded that it would be difficult to introduce the part that the president promised to deduct up to 24% of the monthly rent.