Billionaire Elon Musk, CEO of electric car company "Tesla", confirmed on Twitter that he will continue to support Dogecoin. Elon Musk and 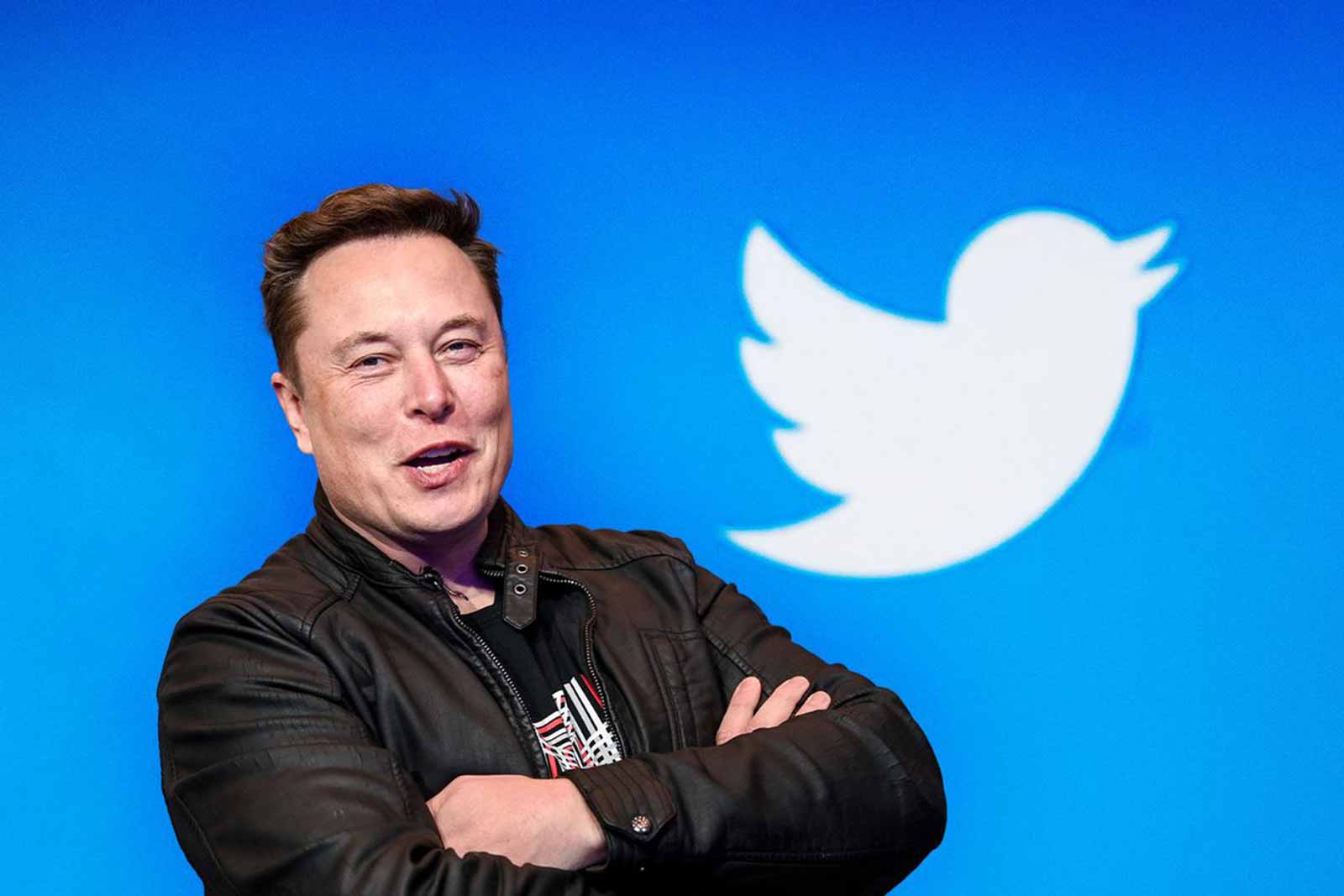 Billionaire Elon Musk, CEO of electric car company Tesla, confirmed on Twitter that he will continue to support Dogecoin.

This comes despite a $258 billion lawsuit, in which a New York district court received a class action complaint against Elon Musk and his two companies, SpaceX and Tesla, over an alleged fraudulent scheme using DOGE tokens.

The lawsuit did not resonate with the cryptocurrency community as entrepreneurs began to mock the move.

Musk, too, was apparently unwavering about the claim as he redoubled his love for the Dogecoin ecosystem by tweeting above.

On June 18, Dogecoin creator Billy Marcus, who is no longer part of the project, shared his view of Dogecoin beyond hype - with developers recommending that they focus more on its usefulness and security.

Musk responded by saying that Marcus' suggestion was "more like coins".

Musk reassured Marcus by sharing his openness to using Dogecoin as a means of payment for other services in addition to Tesla and SpaceX goods.

It was discovered that bad actors trying to profit from Musk's success were releasing fake videos promoting cryptocurrency scams.

Musk came across a fake video circulating online, in which the deepfake was used to imitate the Ted Talk businessman.

This coincides with the collapse of the cryptocurrency market and record losses, but Dogecoin rose by 10.2% to compensate for part of its losses and to reduce its declines during the last week to 13.26% to record a price of $ 0.058, and its market value is currently 1.131 billion dollars.

Cryptocurrency markets rebounded on Sunday, with Bitcoin rising by 4.19%, and Ethereum by 7.55%, while its weekly losses amounted to 30%.