Construction, with 1.3 million workers, yesterday ratified its sectoral agreement pre-agreement, with which it will send the agreement shortly to the Ministry of Labor so that it... 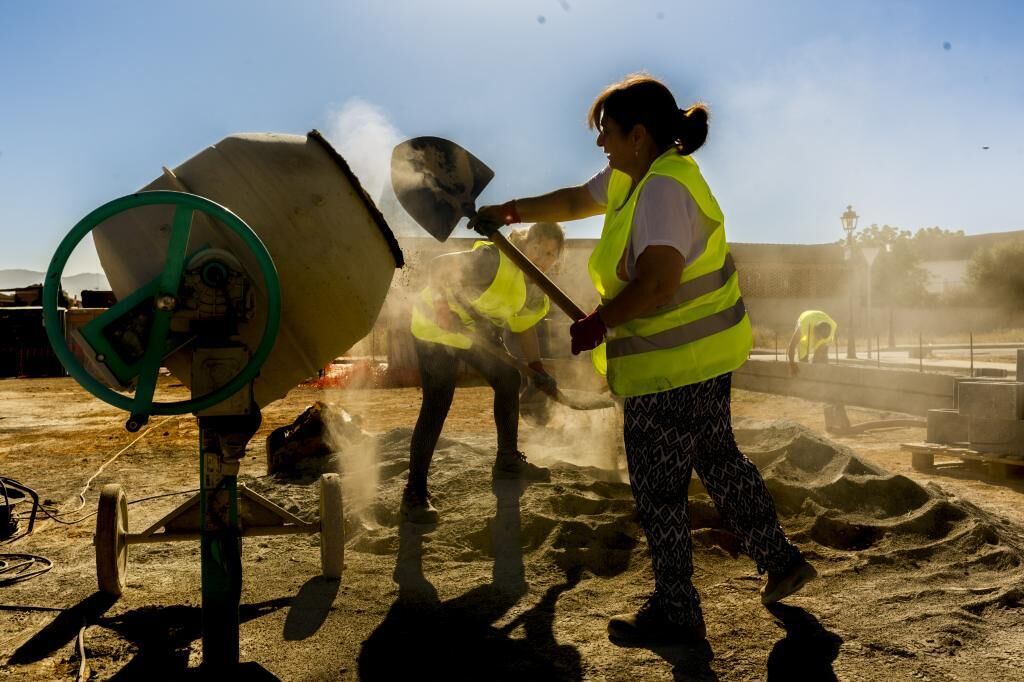 Construction, with 1.3 million workers, yesterday ratified its sectoral agreement preliminary agreement, with which it will send the agreement shortly to the Ministry of Labor for it to be reviewed and published.

In a certain way, the social agreement has gone beyond the terms in which the rest of the collective bargaining

and particularly the terms of the trade union centrals and the employers' association.

and a reopening of negotiations is not expected until the fall regarding a rent agreement.

Thus, unions and companies in the sector clear their horizon of labor relations for the next three years, avoiding the conflict that hangs over the rest of the activities in which the loss of purchasing power and business margins caused by inflation is blocking the agreements in collective bargaining.

The agreement was pending the processing of the

law on pension and employment plans

, a rule that plays a determining role in the new construction agreement.

Not surprisingly, the chaos that has surrounded the processing of this law in Congress in recent weeks has led to the agreement being on hold until yesterday.

The law still has to be reviewed in the Senate but CCOO and UGT signed yesterday with the National Confederation of Construction.

The agreement includes a

Specifically, it will be 3.75% of the total increase: -1.5% in 2022, 1% the following year and 1.25% for 2024. These contributions will be considered complementary savings of the workers and will not be consolidated in the salary tables.