Signal for the ruble: Putin canceled the requirement for exporters to sell 50% of foreign exchange earnings

President Vladimir Putin, by his decree, canceled the requirement for exporters to sell half of their foreign exchange earnings. At the end of February, the authorities obliged businesses to exchange dollars and euros received from the sale of goods abroad for rubles. The initiative was designed to stabilize the situation on the financial market in the face of sanctions. These actions helped the Russian currency quickly recover from losses and seriously rise in price. Nevertheless, according to experts, a too strong ruble is unprofitable for the budget, so the country's leadership is gradually softening the measures introduced earlier. How the dollar and euro exchange rates may change in the near future under these conditions - in the RT material. 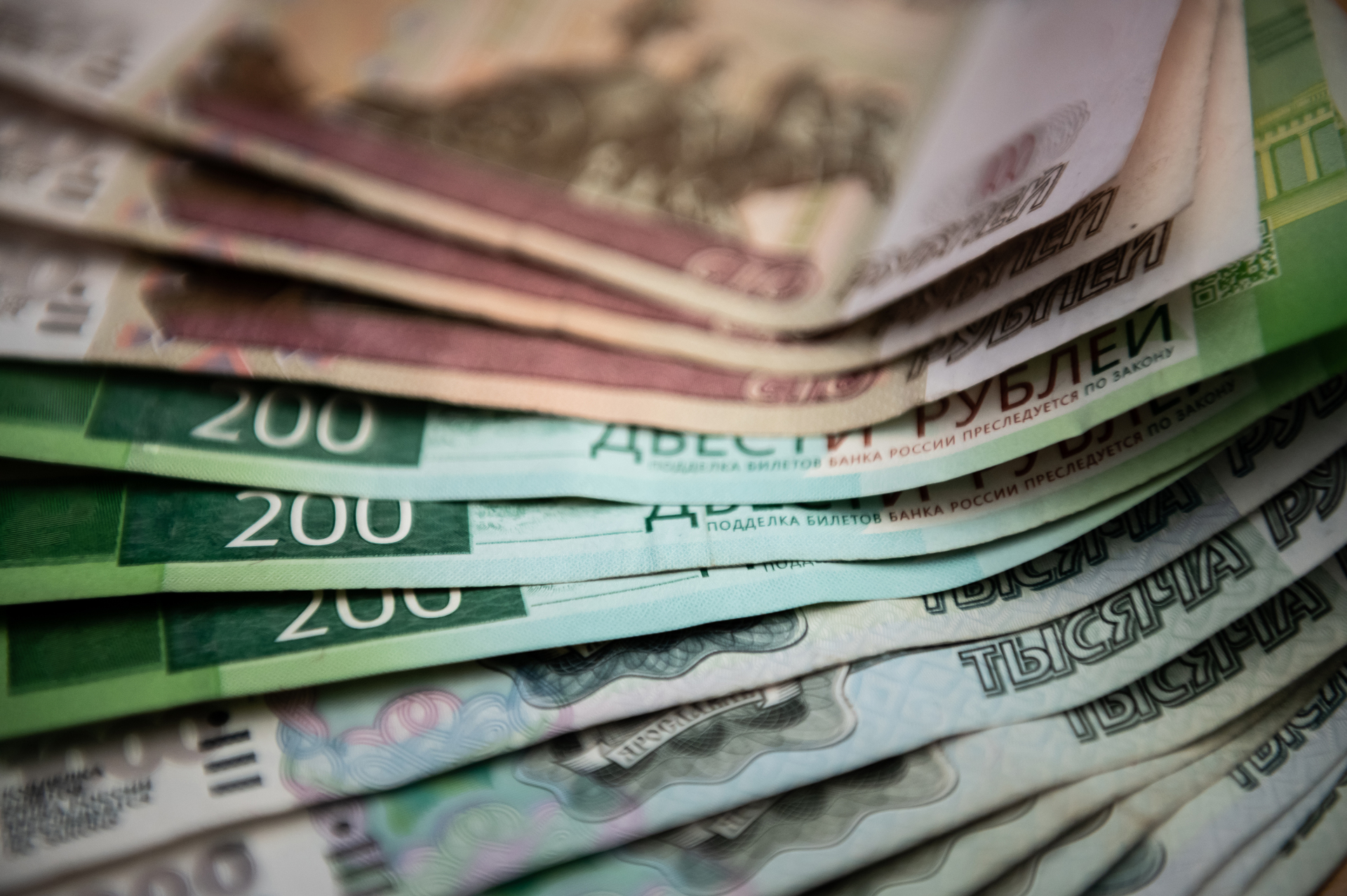 The corresponding decree was published on the Internet portal of legal information.

According to the document, now the amount of the sale of foreign exchange earnings will be determined by the government commission for the control of foreign investment.

In turn, the timing of such operations will be set by the Central Bank.

Recall that on February 28, 2022, the authorities obliged exporters to sell 80% of their foreign exchange earnings, that is, to exchange dollars and euros received from the sale of goods abroad for rubles.

This decision was made to stabilize the situation on the financial market in the face of sanctions.

Later, the standard was lowered to 50%.

“The measure was introduced during the currency crisis, and at that time it was clear that it would become temporary.

In general, the initiative really turned out to be very correct and made it possible to reduce the panic in the foreign exchange market, but now it no longer makes sense, ”said Alexander Razuvaev, a member of the Supervisory Board of the Guild of Financial Analysts and Risk Managers, in an interview with RT.

Since the end of winter, the United States, the EU states and a number of other countries have continued to introduce ever new economic restrictions against Russia.

Initially, restrictions on Moscow caused an emotional reaction from investors and led to a sharp weakening of the Russian currency.

Thus, in early March, the dollar and euro for the first time rose above 121 rubles and 132 rubles, respectively.

Against this background, the Central Bank and the government approved a set of anti-crisis measures.

In addition to the mandatory sale of foreign exchange earnings by exporters, the Cabinet of Ministers canceled VAT for citizens when buying gold.

At the same time, the Central Bank temporarily raised the key rate to 20% per annum, limited the withdrawal of capital abroad and closed foreigners' access to exchange trading.

Due to the initiatives of the authorities, the Russian currency was able to fully win back sanctions losses and significantly strengthened against the American and European ones.

At the same time, at the end of May, the dollar and euro exchange rates briefly dropped to 55.8 and 57.1 rubles, respectively, the lowest values ​​over the past few years.

Under these conditions, the Bank of Russia began to gradually remove restrictions on the foreign exchange market and lowered the key rate to 11% per annum.

At the same time, the authorities began to soften the requirements for exporters to sell their proceeds.

“The crisis as a whole has been overcome, and the ruble shows a steady strengthening.

Nevertheless, for the budget, a strong national currency carries certain risks, so the government does not need a too strong ruble, ”said Alexander Razuvaev.

A similar point of view was previously voiced by the head of the Russian Ministry of Economic Development Maxim Reshetnikov.

According to him, the authorities are trying to limit the excessive strengthening of the national currency and return the exchange rate to an equilibrium level.

“A too weak ruble means that consumers lose, goods become more expensive, an additional boost to inflation, and so on.

Export becomes uncompetitive in foreign markets, and so on.

At the auction on Thursday, June 9, the ruble shows mixed dynamics on the Moscow Exchange.

In the first half of the day, the dollar and euro rates fell to 57.41 and 61.2 rubles, respectively, but after the publication of Vladimir Putin's decree, the values ​​rose above 59 and 63 rubles.

According to experts interviewed by RT, the abolition of the mandatory sale of 50% of foreign exchange earnings by exporters and indulgences on the part of the Central Bank will avoid further strengthening of the ruble.

Nevertheless, experts do not yet expect a serious increase in the dollar and euro in the foreseeable future.

Significant support for the ruble is provided by an imbalance in the supply and demand of foreign currency in Russia, Ivan Manaenko, director of the analytical department of Veles Capital investment company, said in an interview with RT.

As the expert explained, the inflow of foreign currency into the country is still high, while the demand for it has decreased, including due to a drop in imports.

“We still have a certain imbalance in exports and imports.

The foreign trade surplus is increasing mainly due to rising prices for our raw materials.

At the same time, the mechanism of parallel imports has not yet been fully operational, and due to problems with logistics, difficulties arise with the importation of foreign products.

However, there are forecasts that by the beginning of July these issues will be resolved,” Manaenko said.

According to Alexander Razuvaev, in the near future the dollar exchange rate will fluctuate in the range of 55-60 rubles.

However, according to Ivan Manaenko, as imports are launched, the value may return to the range of 70-75 rubles.