Egypt places itself on the map of gas exporters to Europe

Due to the war in Ukraine and anti-Russian sanctions, Egypt is becoming an increasingly important player in gas exports to Europe. During the first 4 months of 2022 it exported… 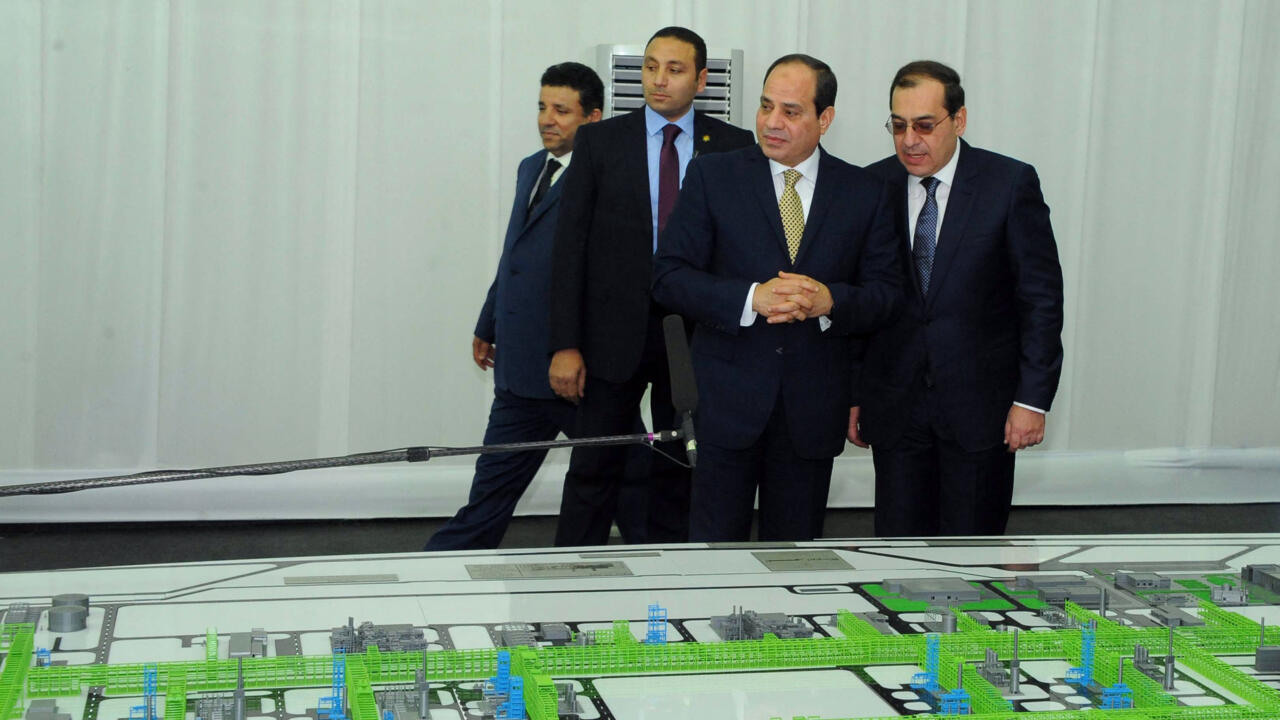 Egypt places itself on the map of gas exporters to Europe

Due to the war in Ukraine and anti-Russian sanctions, Egypt is becoming an increasingly important player in gas exports to Europe.

This exponential growth should continue according to experts.

Even if more than half of the production is consumed by the 110 million Egyptians with the entry of gas in all the major cities, the export capacity can be increased.

Very advanced work is underway for the construction of new gas pipelines, the drilling of new wells and the increase in liquefaction capacity and the expansion of LNG terminals.

An additional $700 million has just been invested to speed up the process.

The 8 billion dollars of gas exports forecast by the Ministry of Petroleum will probably be largely exceeded due to the increase in production, but also to the rise in gas prices.

The largest gas field in the Mediterranean

major gas exporter in such a short time, because in 2015 the Italians of ENI made a

in the concession they had just obtained some 200 kilometers from the northern entrance to the Suez Canal. .

They came across the largest gas field in the Mediterranean and one of the largest in the world.

The field, dubbed Zohr, is growing at record speed.

Wells are drilled and a gas pipeline built.

From 2018 the Zohr deposit supplies Egypt.

Better, the Italians with the Egyptians are investing heavily to refurbish and develop two gas liquefaction plants as well as the increase in LNG terminals, notably in Damietta at the eastern mouth of the Nile.

But this should increase with the arrival of two new wells which should join the 14 already productive wells in a few months.

But Egyptian ambitions are even greater.

Along with Israel, Greece and Cyprus, Egypt has created a kind of Mediterranean gas cartel.

The four countries began by jointly delimiting their economic waters in the Mediterranean.

An important step given that their gas fields are practically in the same region of the eastern Mediterranean.

A cartel that already works between Egypt and Israel.

A gas pipeline connects the Hebrew State to the Nile Valley.

for export or collects a commission on the operation.

A cartel which Turkey seems to want to join.