Small cute pets have a big economy, and the agency estimates that the scale of China's pet market has exceeded 200 billion yuan

Sino-Singapore Jingwei, May 28 (Sun Qingyang) Recently, the CKU (China-Ireland United Purebred Dog Cultural Development Center, English name: CHINA KENNEL UNION) all-breed champion exhibition came to an end in Qingdao, Shandong. It is reported that CKU is a member organization of the World Kennel Federation (FCI) in China.   There are more than 130 dogs participating in this CKU all-breed compe 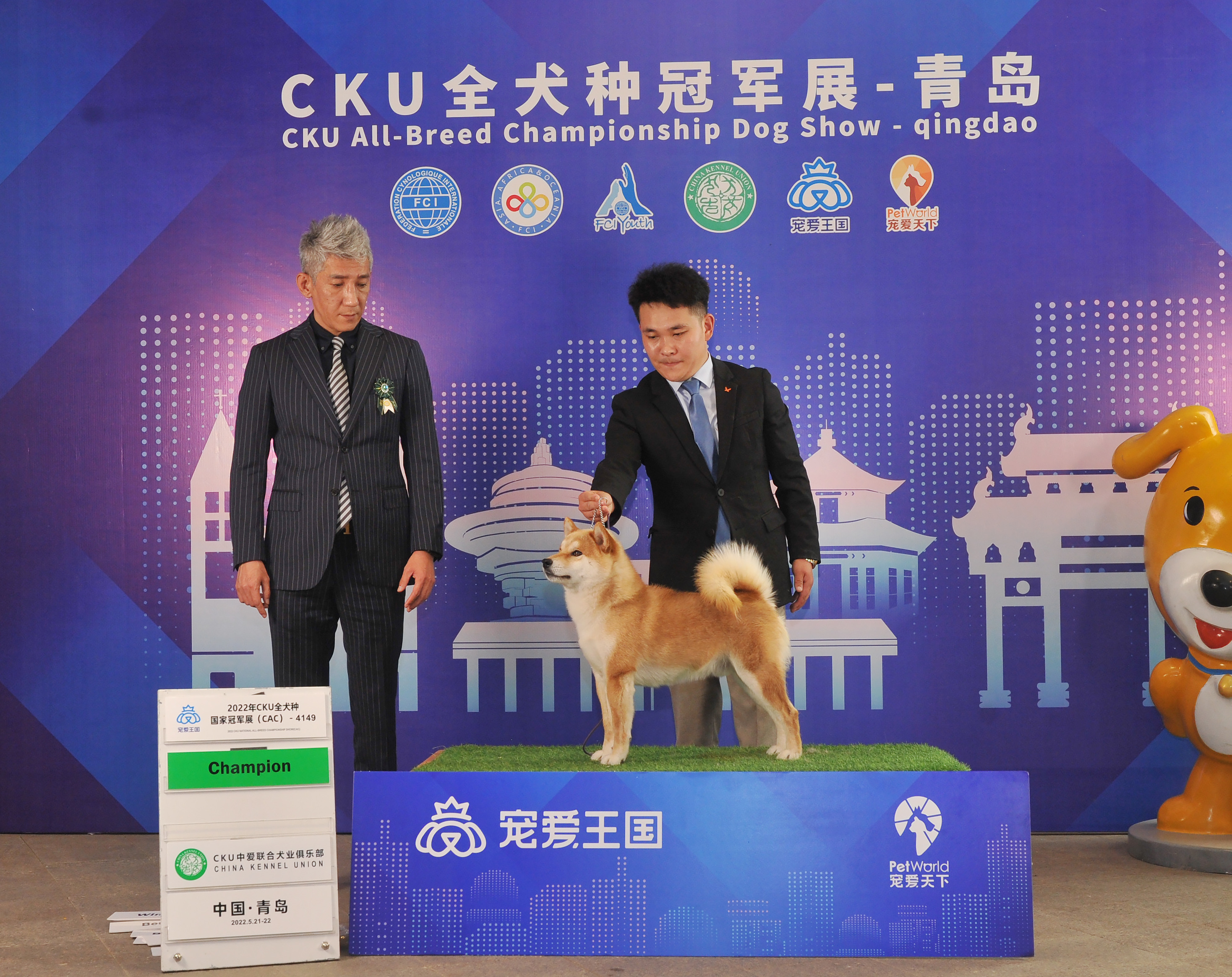 It is reported that CKU is a member organization of the World Kennel Federation (FCI) in China.

There are more than 130 dogs participating in this CKU all-breed competition. Among them, Shiba Inu Dorji from the Dog Kingdom Kennel has successfully won the Chinese registration championship under the leadership of a well-known tractor, and has achieved the best six races in all dog competitions. WD (Winter Dog), 6 cc cards (Chinese beauty pageant champion qualification), four best winner BOW (Best of Winner) certificates.

According to statistics, as of 2021, a total of 54.29 million pet dogs have been registered in China, and the corresponding pet dog consumption market size will reach 143 billion yuan, a year-on-year increase of 21.2%, 8 percentage points higher than the total retail sales of consumer goods in 2021.

Judging from the consumption capacity of a single pet in China in 2021, the annual consumption of a single dog is 2,634 yuan, a year-on-year increase of 16.5%, and has shown a rapid increase year by year since 2018.

This means that the Chinese pet market has begun to steadily improve in terms of consumption quality.

Consumers have more general awareness and price recognition of dog breeds and pedigrees.

In pet stores in some big cities, the price of pet babies with pure blood from both parents is often between 8,000 and 20,000 yuan.

Among them, in addition to young people, a considerable part of the people who buy pet dogs are the elderly.

Many seniors are lonely after retirement, and pet companions are one of the best options.

The agency estimates that the current domestic pet market has exceeded the 200 billion mark, but compared with the United States and Japan, the pet ownership rate and consumption amount are still low, and the future market space is huge.

It is expected that in the next five years, China's pet industry will maintain an average annual growth rate of more than 15%, and the number of employees will exceed 5 million. It can be described as a small cute pet and a big economy.