Jerusalem Day: The Parade of Flags Under Power

High tensions in East Jerusalem a few hours before the parade of flags in the city on the occasion of Israeli celebrations of Jerusalem Day. At the start of the weekend, there were already clashes… 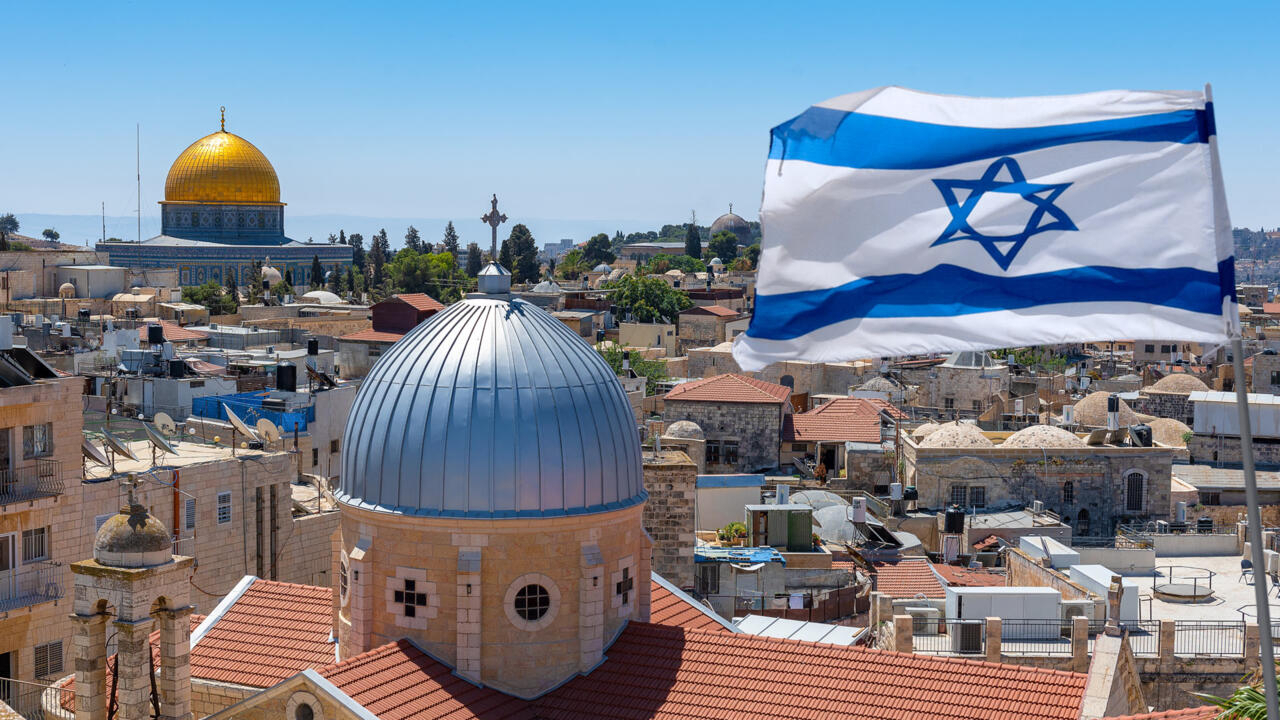 Jerusalem Day: The Parade of Flags Under Power

An Israeli flag flies over the city of Jerusalem in Israel, with a view of the domes of the Our Lady of the Spasm Armenian Catholic Church and the al-Aqsa Mosque.

High tensions in East Jerusalem a few hours before the parade of flags in the city on the occasion of Israeli celebrations of Jerusalem Day.

At the beginning of the weekend, there were already clashes between Israeli police and young Palestinians on the route that will be taken by the flag carriers.

More than 3,000 police are deployed in Jerusalem for a high-risk day: Yom Yerushalayim, the holiday that marks the capture and annexation of the eastern part of the city in June 1967. With especially

its traditional march of flags

which will cross the old town in the afternoon to reach the Wailing Wall.

the planned route will be maintained

The parade will pass through the Muslim quarter via the Damascus Gate.

A journey considered a provocation by the Palestinians and part of the left wing of the Israeli government coalition.

In the morning, far-right Israeli MP

affirms that he will go to the esplanade of the Mosques.

For its part, Hamas calls on the Muslim faithful to go en masse to al-Aqsa, the third holiest site in Islam.

Just a year ago, the parade and rocket fire towards the city, was the starting point of the Israeli military operation Guardian of the Wall which left 232 dead (including 66 children) and 1,900 injured Palestinian side.

Twelve Israelis were killed and 355 wounded.