Iran: a military complex targeted by an Israeli drone attack according to the "New York Times"

In Parchin, a site of the Iranian Ministry of Defense would have been targeted by an attack? A young engineer was killed last Wednesday in what Tehran calls an “accident” as the New York… 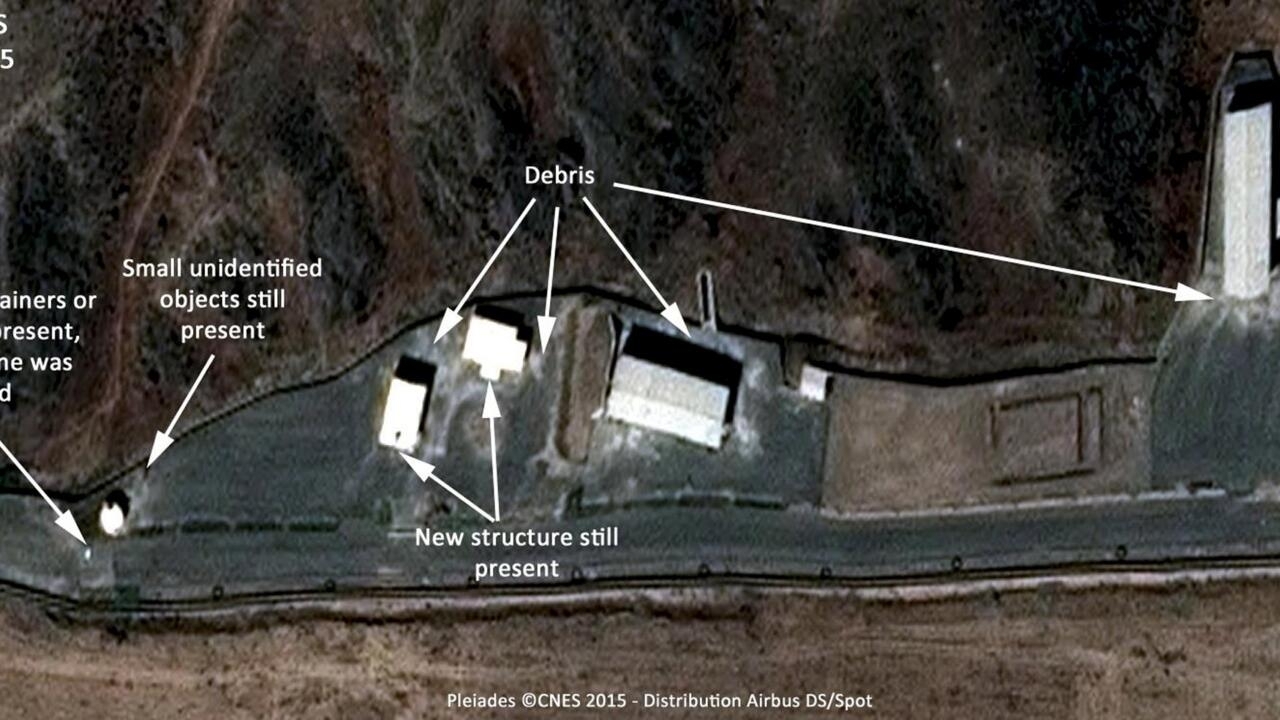 Iran: a military complex targeted by an Israeli drone attack according to the "New York Times"

View of the Parchin military site.

In Parchin, a site of the Iranian Ministry of Defense would have been targeted by an attack?

speaks on its side of an attack carried out by drones.

The military complex, located in the Parchin area, 60 kilometers southeast of the capital, was attacked by suicide drones, says a US official contacted by the

According to Iranian sources, Parchin is a very sensitive military site where Iran is developing drones.

A site which had been the object of an IAEA inspection in 2015, and which is suspected of having hosted Iranian nuclear tests, which Tehran has always denied.

To evoke the death of the young engineer on Wednesday, Iran officially evokes an "

", which leaves little doubt that it is an attack .

The existence of a drone research complex

The attack has so far not been claimed, but The

sees similarities to past Israeli strikes on Iran and Lebanon and insists that the Parchin site is also believed to be home to a drone research, a technology in which the country has made considerable progress in recent years.

” because they can evade its

According to an Israeli military official interviewed by the newspaper, the country is investing considerable resources to find and destroy these drones.

To read: According to the "New York Times", Israel ordered the murder of an Iranian colonel