In remote mode: over the year, the number of vacancies with a remote work schedule in Russia has grown by one and a half times

Over the past year, the number of remote vacancies in Russia has grown by almost one and a half times. The interest of employers in this format of employment continued to grow even after the removal of quarantine restrictions. This was told to RT by specialists in recruitment services. According to experts, remote work is still gaining popularity among applicants: over the year, the demand for such offers among citizens has grown by 46%. According to analysts, working from home allows employees to get more free time, and companies to save on production costs. 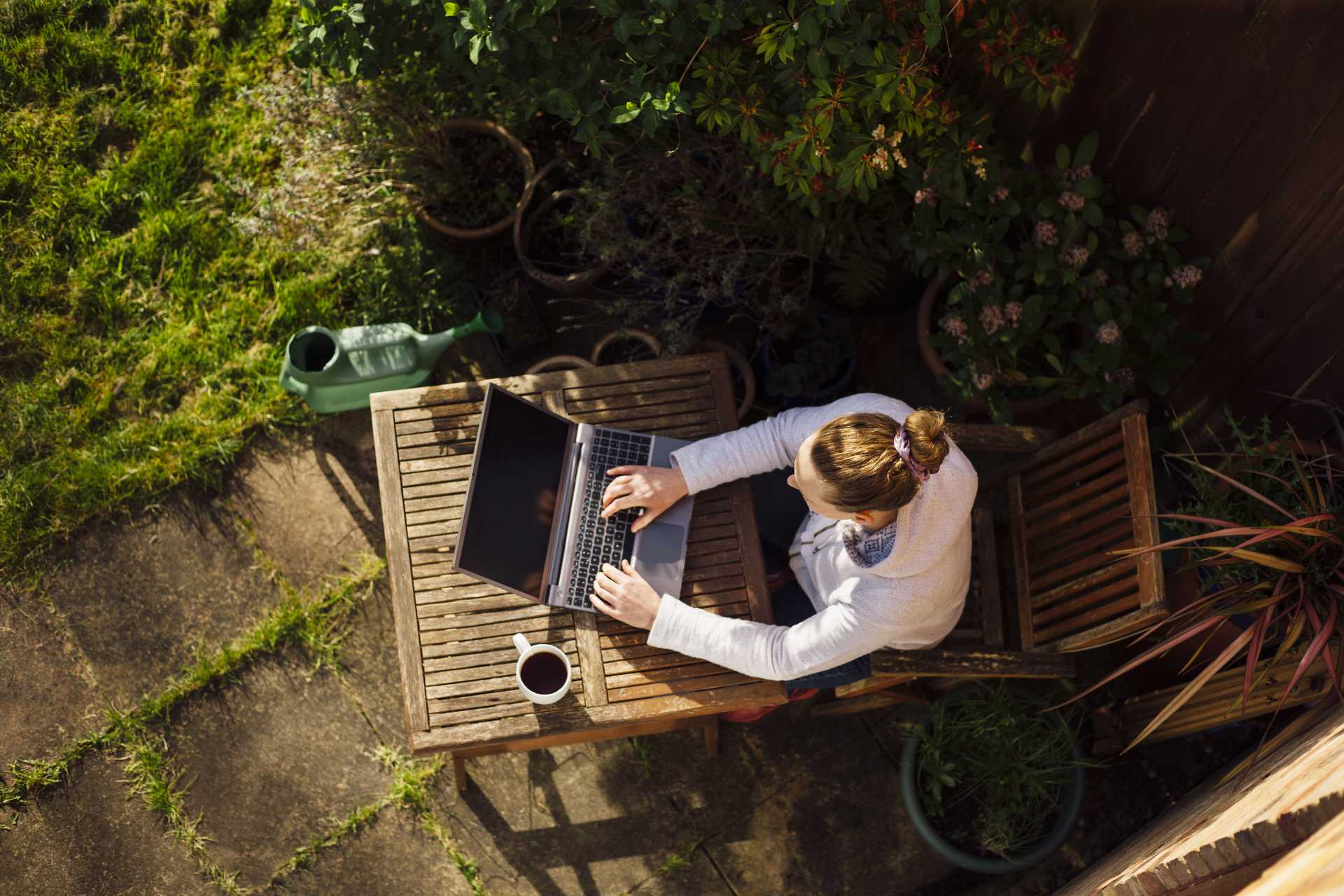 From January to May 2022, the number of vacancies with a remote work schedule in Russia increased by almost one and a half times (by 45%) compared to the same period in 2021.

Such RT data was presented at the Avito Rabota analytical center.

According to the company, the highest demand for remote employees is observed in the banking sector.

Within a year, the number of relevant offers in the industry has tripled.

At the same time, the number of such vacancies increased by 50-60% in the groups of professions "Accounting, finance", "Medicine, pharmaceuticals", "Fitness, beauty salons".

Even amid the easing of epidemic restrictions, remote work still remains one of the main trends in the Russian labor market.

Artyom Kumpel, Managing Director of the Avito Rabota platform, told RT about this.

“During the pandemic, a large part of employers and employees appreciated remote and hybrid schedules.

Now, with the lifting of bans, we see that companies continue to expand remote employment options for their workers, ”said the RT interlocutor.

A similar trend is also recorded by specialists from the hh.ru service.

As RT was told in the company's press service, in May 2022, the number of vacancies with permanent remote work on average in Russia increased by 19% in annual terms and amounted to 41.5 thousand jobs.

According to the SuperJob service, companies in Moscow (34% of the total number of organizations) and St. Petersburg (24%) practice telecommuting most often.

Meanwhile, in the regions, only a fifth (21%) of employers offer remote employment.

During the self-isolation regime, many companies were able to restructure work processes without compromising their profits.

As a result, even after the lifting of quarantine restrictions, some organizations decided not to send employees to the office, Anastasia Uskova, general director of the Rocket Work platform, told RT.

According to her, the remote trend has partly intensified after the introduction of new Western sanctions against Russia.

“What is happening now in the economy is forcing businesses to think about reducing the cost of arranging jobs, cleaning and electricity.

Remote scheduling is a good way to reduce costs without sacrificing productivity.

Studies show that the productivity of remote workers does not decrease.

Most often, it remains at the same level, and sometimes it grows, ”the specialist emphasized.

It is noteworthy that remote employment continues to gain popularity among job seekers.

According to Avito Rabota, over the past year, the interest of Russians in such vacancies has grown by 46%.

First of all, the attention of citizens is attracted by offers with a remote work schedule in the field of marketing and advertising, as well as in sales and information technology.

Remote work is in high demand among job seekers who want to combine work with study.

Alexander Safonov, a professor at the Financial University under the Government of Russia, spoke about this in an interview with RT.

As the expert noted, even after completing their education, young people increasingly prefer not to go to the office.

“The new generation pays much more attention to working conditions than workers aged 35-40.

In addition, remote work allows you to save on lunches, not spend money on travel to the office, and also devote more time to family and hobbies.

At the same time, the relationship between the remote worker and the employer is protected at the legislative level, ”the expert noted.

Recall that from January 1, 2021, a law regulating remote work came into force in Russia.

According to the document, an employee’s performance of his duties remotely can take place on an ongoing basis (during the entire term of the employment contract) or temporarily, that is, continuously for up to six months.

The law also provides for the alternation of remote work and employment at a stationary workplace.

“The trend for remote work will be growing and will definitely not leave the Russian labor market in the coming years.

The popularity of remote employment will grow especially rapidly in categories where there is no need for the presence of an employee in the office every day.

We are talking, in particular, about work in the service sector, accounting and legal advice,” suggested Alexander Safonov.

In the future, the trend towards remote work may lead to an increase in the number of self-employed in Russia, analysts are sure.

According to the latest data from the Federal Tax Service (FTS), at the end of April 2022, almost 4.8 million Russians already had this status.

“By attracting freelancers for specific tasks, companies can significantly reduce the burden on the salary fund.

At the same time, an employee can easily obtain the status of self-employed and quickly start working.

This approach is changing the labor market not only in terms of its digitalization, but also philosophy, giving employees and companies more freedom of choice, flexibility and opportunities for self-realization,” concluded Anastasia Uskova.