Representatives of the Alternative for Germany party in the Bundestag warned of the negative consequences of a possible European embargo on Russian energy supplies. RT got acquainted with the appeal of the AfD deputies to the government of the country containing the corresponding forecast. 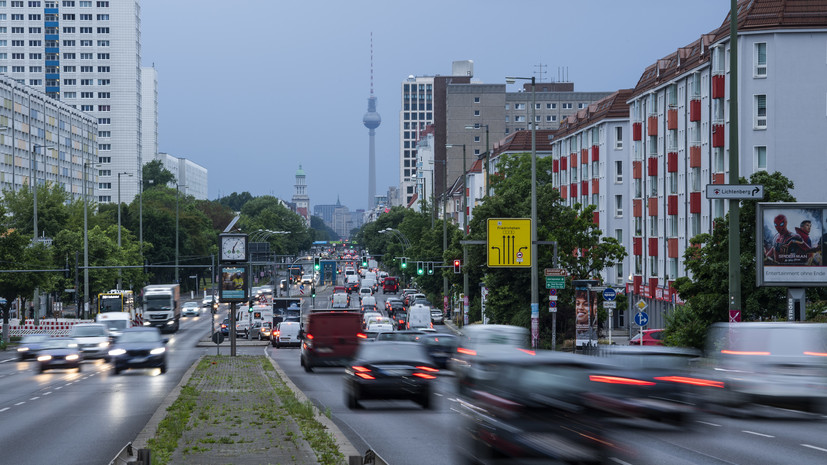 As specified in the document titled "Prevent the oil and gas embargo - protect citizens and businesses", the European Union, among other things, is considering the possibility of imposing a ban on the supply of energy resources from Russia.

“The consequences for citizens and businesses in Germany will be significant and incomparable to the expected impact of the sanctions,” the appeal says.

At the same time, according to parliamentarians, the imposition of an oil embargo by Berlin and the EU may give Russia a reason to stop exporting natural gas to Germany.

It is possible that Moscow will take such a decision as a response to the actions of foreign states, the deputies believe.

“The consequence of this will be a gas shortage with devastating economic consequences for Germany,” they specify.

Against this background, representatives of the AfD appeal to the German government with a call "to abandon the sanctions planned in connection with the conflict in Ukraine, affecting oil supplies, as well as the corresponding measures at the EU level."

In addition, they ask the Cabinet to regularly submit to the Bundestag a "comprehensive status report."

This is necessary to assess the general economic and political consequences of a possible oil embargo against Russia by the EU and a Russian gas embargo against the European Union.

Recall that the countries of the European Union are currently discussing a complete rejection of Russian oil and an embargo on its imports as part of the sixth package of sanctions and restrictive measures against Moscow.

So far, the community has not been able to reach consensus on this issue.

According to Vladimir Putin, the ban on the supply of Russian energy resources to Europe is tantamount to economic suicide for the countries of the region.