Bonus for the budget: why the growth of the dollar and euro is beneficial for the Russian economy

At the auction on Friday, May 27, the dollar and euro exchange rates for the first time in the last two weeks exceeded the levels of 67 and 71 rubles, respectively. The Russian currency is steadily depreciating for the second day in a row after a sharp appreciation in recent months. According to experts, the pressure on the ruble was exerted by the end of the tax period in the country, the reduction of the key rate of the Central Bank and the easing of restrictions on the financial market by the Central Bank. According to analysts, a too strong national currency was unprofitable for the budget, since the state treasury received less income from exports. Against this background, experts predict further growth in the dollar and euro in the foreseeable future, but at the same time do not expect the indicators to return to March records. 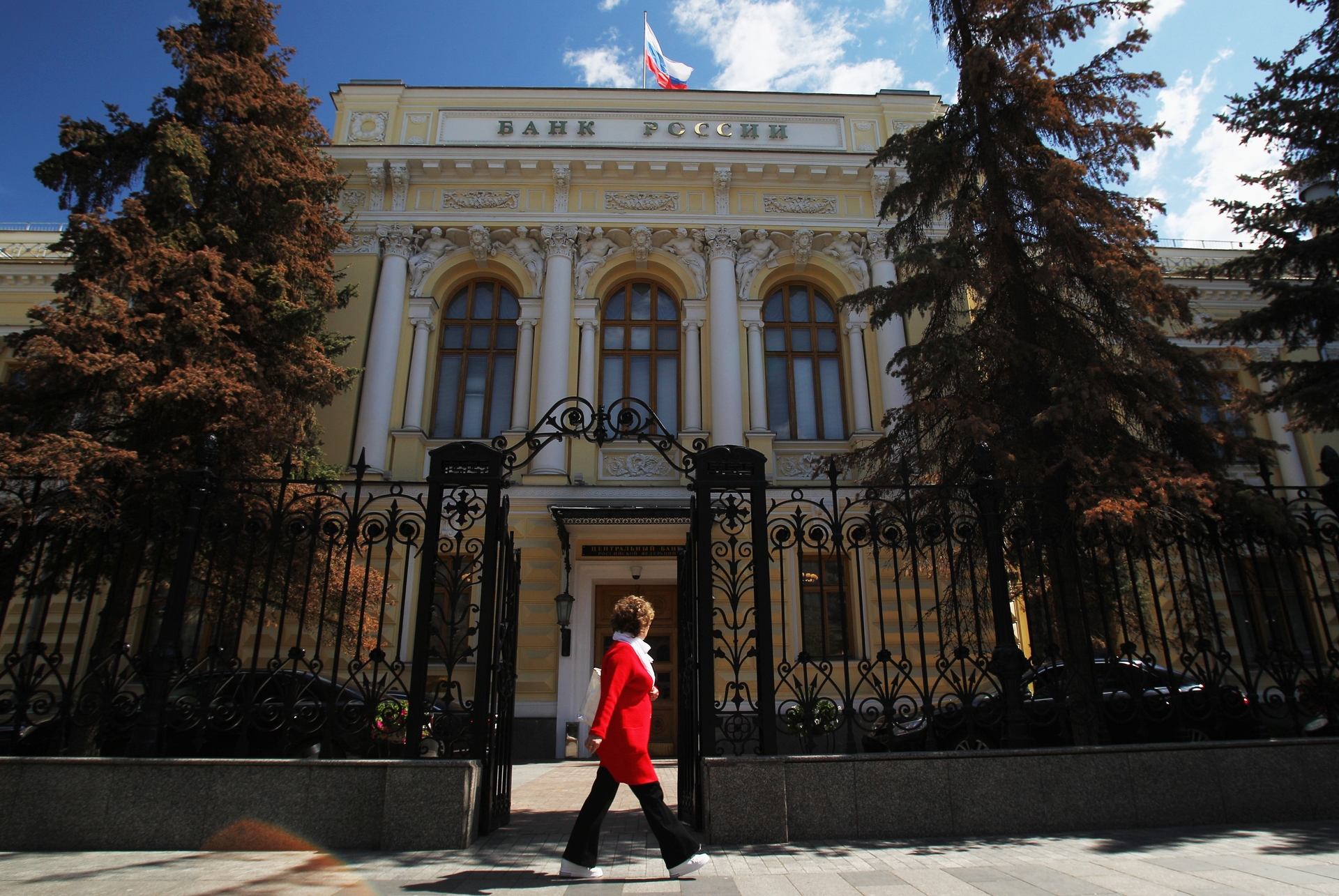 On Friday, May 27, the Russian currency is getting cheaper on the Moscow Exchange.

The last time similar values ​​could be observed on May 11.

The national currency continued to fall in price after a noticeable weakening the day before.

In many respects, the observed dynamics is connected with the actions of the Central Bank, Mikhail Zeltser, an expert on the stock market at BCS World of Investments, believes.

“The ruble has interrupted the powerful strengthening of recent weeks due to several factors.

We are talking about a sharp reduction in the key rate of the Central Bank and increased expectations for further easing of monetary policy.

Also, relaxations in the standards for the sale of export earnings both in terms of time and volume played a role, ”said the interlocutor of RT.

On May 26, the Board of Directors of the Central Bank decided to lower the key rate to 11% per annum.

This decision of the regulator makes investing money in ruble assets less attractive to investors.

In particular, the yield on government bonds is declining, and market participants are beginning to withdraw their funds from these securities, which puts pressure on the ruble.

In addition, the authorities allowed exporting companies to sell only 50% of their foreign exchange earnings instead of the previously approved 80%.

The Central Bank, in turn, increased the period for which the business must sell the proceeds from 60 to 120 days.

Such measures are expected to reduce the demand for rubles.

In addition to the decisions of the Central Bank, the end of the tax period in Russia had an impact on the dollar and euro rates.

This was told to RT by the head of the analytical department of AMarkets Artyom Deev.

“In recent days, companies have been actively exchanging foreign currency for rubles to transfer VAT, MET and excises for May to the budget.

Now the main phase of payments has ended, and the demand for ruble liquidity has dropped sharply,” the specialist explained.

back to normal levels

Recall that back in the early spring of 2022, the dollar and euro exchange rates on the Moscow Exchange for the first time rose above 121 rubles and 132 rubles, respectively.

This is how the market reacted to large-scale Western sanctions against Russia.

Then, to stabilize the situation, the government and the Central Bank took a set of measures.

In particular, the authorities obliged exporters to sell 80% of their foreign exchange earnings, that is, to exchange the received dollars and euros for rubles.

Along with this, the Central Bank temporarily raised the rate to 20% per annum, limited the withdrawal of capital abroad and introduced a temporary procedure for the circulation of cash currency in the country.

The actions of the authorities, along with external restrictions on trade, led to an imbalance in the supply and demand of foreign currency in Russia.

The interest of citizens and businesses in buying dollars and euros declined, while foreign exchange earnings from the sale of Russian goods abroad continued to flow into the country in significant volumes.

As a result, in less than three months, the national currency not only fully won back the sanctions losses of the current year, but also doubled against the American and European ones.

So, at the auction on Wednesday, May 25, the dollar exchange rate for the first time since February 2018 fell to 55.8 rubles.

At the same time, the euro exchange rate fell to 57.1 rubles, the lowest level since May 2015.

“In the context of limited capital operations, exporters put pressure on the exchange rate.

By the end of the year, the trade balance could grow to $ 140 billion. There is nothing to balance this volume, so the dollar and euro rates would continue to decline if no measures were taken, ”Georgy, head of the trading operations department on the Russian stock market at Freedom Finance IC, told RT Vashchenko.

According to the Ministry of Economic Development, the strengthening of the ruble made it possible to seriously slow down inflation in Russia.

So, if back in March, goods and services on average in the country rose in price by 2% weekly, then for the week from May 14 to May 20, consumer prices decreased by 0.02%.

This happened for the first time in nine months.

At the same time, a too strong ruble is unprofitable for the Russian budget, experts say.

Against the backdrop of a sharp appreciation of the national currency, the country receives a smaller amount of ruble revenue when delivering the same volume of goods abroad.

As a result, state treasury revenues begin to decline.

“A very strong ruble reduces the competitive advantages of Russian companies in foreign markets, reduces their profits and budget revenues.

Therefore, now it is necessary to return to the equilibrium value of the national currency exchange rate to balance the budget, as previously stated by the authorities,” said Artyom Deev.

As the specialist recalled, the Russian budget for 2022 was drawn up based on the exchange rate of 72 rubles per dollar.

Thus, in the near future, the Central Bank may continue to gradually ease the previously introduced restrictions and thereby weaken the national currency.

According to Deev's forecast, in the foreseeable future, the dollar exchange rate may enter the range of 70-72 rubles, and the euro exchange rate - in the corridor of 75-78 rubles.

“The closest reference point is 70 rubles per dollar and 75 rubles per euro.

By the end of the year, the values ​​may be slightly higher.

Meanwhile, the March crisis levels can, in principle, be forgotten against the backdrop of still relevant trade restrictions,” Zeltser concluded.