The British-Dutch company Shell finally sold the network of its filling stations to the Russian company LUKOIL. 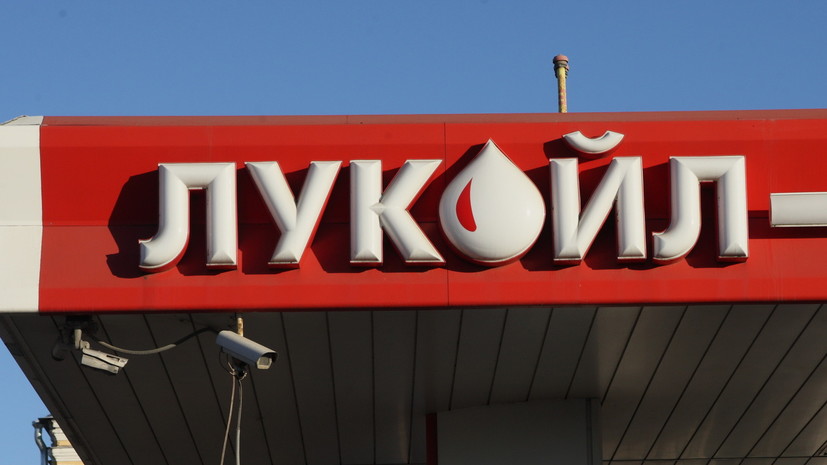 “The final documents were signed in Moscow as part of a deal to sell Shell assets in Russia — a network of gas stations located mainly in the Central and Northwestern federal districts, as well as a lubricants production plant in the Tver region,” the report says.

Earlier, the Federal Antimonopoly Service (FAS) of Russia approved the purchase by LUKOIL of a 99.9% stake in a Shell subsidiary in Russia, but with a number of instructions.

On May 12, it became known that LUKOIL was buying a Shell subsidiary in Russia, which owns a network of filling stations and a lubricants plant.