Western Iran under a sandstorm, the population suffering

A new sandstorm from Iraq, Syria and Saudi Arabia has prompted the Iranian government to decide to close schools and administrations in Tehran and in… 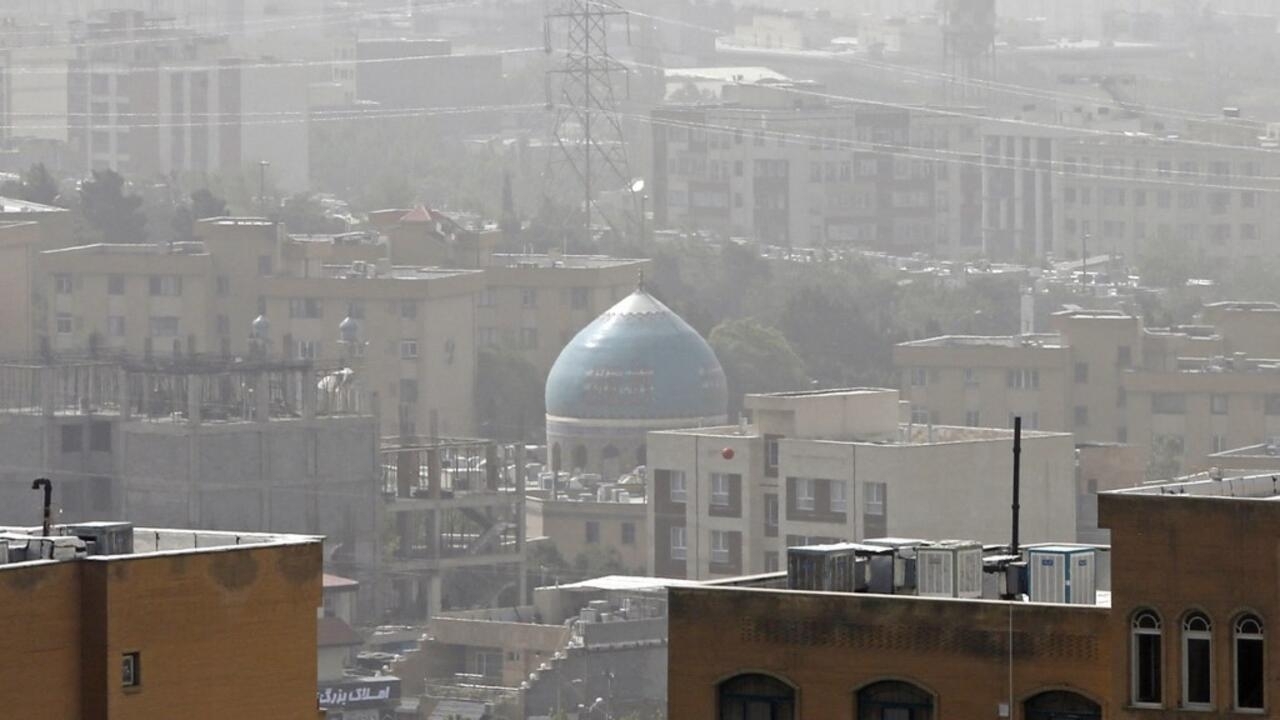 Western Iran under a sandstorm, the population suffering

A new sandstorm from Iraq, Syria and Saudi Arabia, has prompted the Iranian government to decide to close schools and administrations in Tehran and the western provinces of Iran .

From our correspondent in Tehran

It is the third time in recent weeks that schools, universities and administrations have been closed in the entire western part of Iran, more than half of the country's 32 provinces.

I've never seen such a thing in my entire life

," said a resident in his sixties from the country's central province.

On social networks, many residents of border towns with Iraq claim that their lives have become hell.

How should we shout it?

, ”says in a video shared on social networks a resident of a city on the border while wearing an oxygen mask to be able to breathe.

He stands in a thick yellowish layer of sand.

The government has advised everyone in the western half of the country, especially the elderly and children, not to go out on the streets.

The government and experts claim that the construction of many dams in Turkey have caused the desertification of many regions in Syria and Iraq, which explains these sandstorms.

To this must be added an unprecedented drought in Iran which further accentuates the phenomenon.

Iraq: ninth dust storm in Baghdad in the space of six weeks