Spaniards pay 39% of their salary in taxes: five points more than the OECD average

Spanish workers allocate 39.3% of their salary to pay taxes and social contributions, which is five points higher than the average of the Organization for... 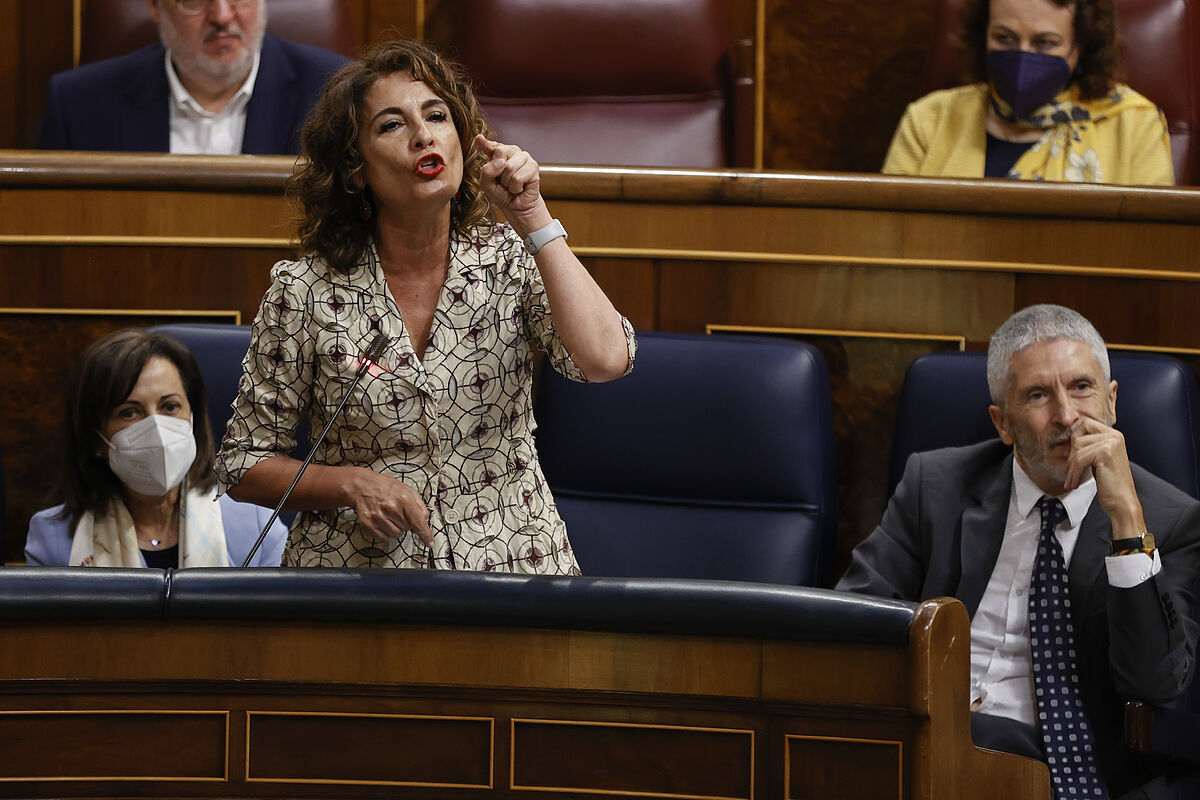 allocate 39.3% of their salary to pay taxes and

social contributions, which is

higher than the average of the Organization for Economic Cooperation and Development (OECD).

And, in addition, the data that the OECD itself has released today in its

report reveals that the Spanish figure has increased by 28 basis points between 2020 and 2021, while the total average is reduced by 0.06 points.

Specifically, personal income tax weighs 11.3% on the salary in Spain, compared to 13% of the OECD average.;

social contributions paid by companies account for 23% and those paid by workers, 4.9%, while the average of the so-called club of developed countries is 13.5% and 8.2%, respectively.

as part of Escrivá's pension reform.