SMEs censor Díaz for linking the lack of waiters to low wages: "He is irresponsible, demagogic and false"

The "pay more" with which the Ministry of Labor focuses on the solution to the problem of job vacancies that remain unfilled in the hospitality sector has... 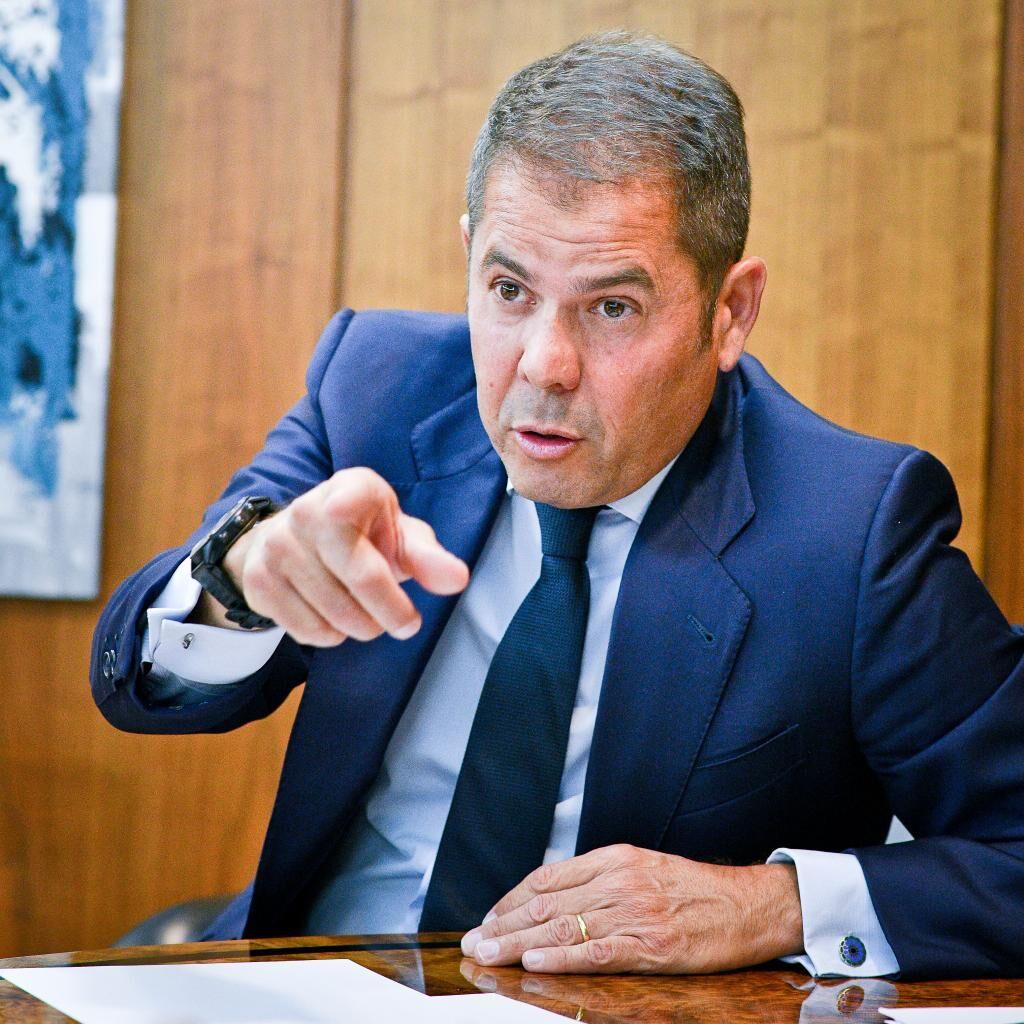 The "that they pay more" with which the Ministry of Labor approaches the solution to the problem of job vacancies that remain unfilled in the hospitality sector has put SMEs on a war footing, whose employer

, president of the employers' association, has charged against

, for underlining wages as the main source of a problem that affects thousands of companies and that will be addressed by the Government with the social agents in the next weeks.

"We have detected the problem, we have analyzed it and we have proposed possible lines of action on it; it is alarming that on the government side it is dispatched with irresponsible statements," Cuerva said.

According to Cepyme estimates, sectors such as

, while construction warns that in the coming years it needs to cover around 700,000 jobs, a goal that it is not sure of achieving.

In the so-called Empty Spain

, employers ask the Government to enable aid that has been committed to in the General State Budgets to reduce salary costs in territories such as Teruel, Cuenca or Soria where vacancies are a widespread problem except in the Administration.

Cuerva has indicated that Díaz's statement is false, based on the fact that the State itself has the same problems as businessmen in finding waiters for Paradores.

"Liquidating a problem of this magnitude,

with the demagogic and false message, that we pay little...

makes me conclude that, in this, as in other matters, the government does not intend to do anything," he warned.

The words of the president of Cepyme reflect the critical attitude that, despite the numerous agreements signed with Díaz in the last two years, he has maintained in the social dialogue.

In Cuerva's opinion, the government "looks suspiciously at companies."

Although the approval of the labor reform last December represented a great agreement between the Government and social agents, the list of agreements that can be reached since then seems more determined by a worsening of relations with employers.

The proposal launched by

that prevents the effects of inflation on the economy has been ignored by both businessmen and unions.

has already warned that the organization will not sit idly by in the face of the loss of purchasing power of wages while companies raise prices and has anticipated that labor conflict will grow in the coming months.

For this reason, the call launched by Labor to employers to discuss the problem of

and then focus the speech on wages has generated discomfort in employers.

The Secretary of State for Labor,

indicated after the meeting that the problem that occurs in Spain with vacancies has nothing to do with the Great Resignation that has occurred in the United States, where millions of workers have left their jobs .

Given the general amazement at this event, President Joe Biden was blunt in front of the businessmen: "Pay them more."

Pérez Rey did so yesterday in reference to businessmen from certain territories where the Interprofessional Minimum Wage of 1,000 euros does not apply

The hotel industry, he assured, represents only 4% of the problem of vacant jobs in Spain, although he did not offer absolute figures.

Today the ministry led by Díaz will send through

the Labor Inspection letters to employers

reminding them of their obligations in terms of hiring when they resort to modalities such as discontinuous permanent contracts, which have replaced previous temporary contracts.

With the takeoff of hiring for the tourist campaign, the objective is to enforce the principle agreed in the labor reform by which any employment relationship is assumed to be indefinite, recognizing exceptions to accommodate temporary jobs.